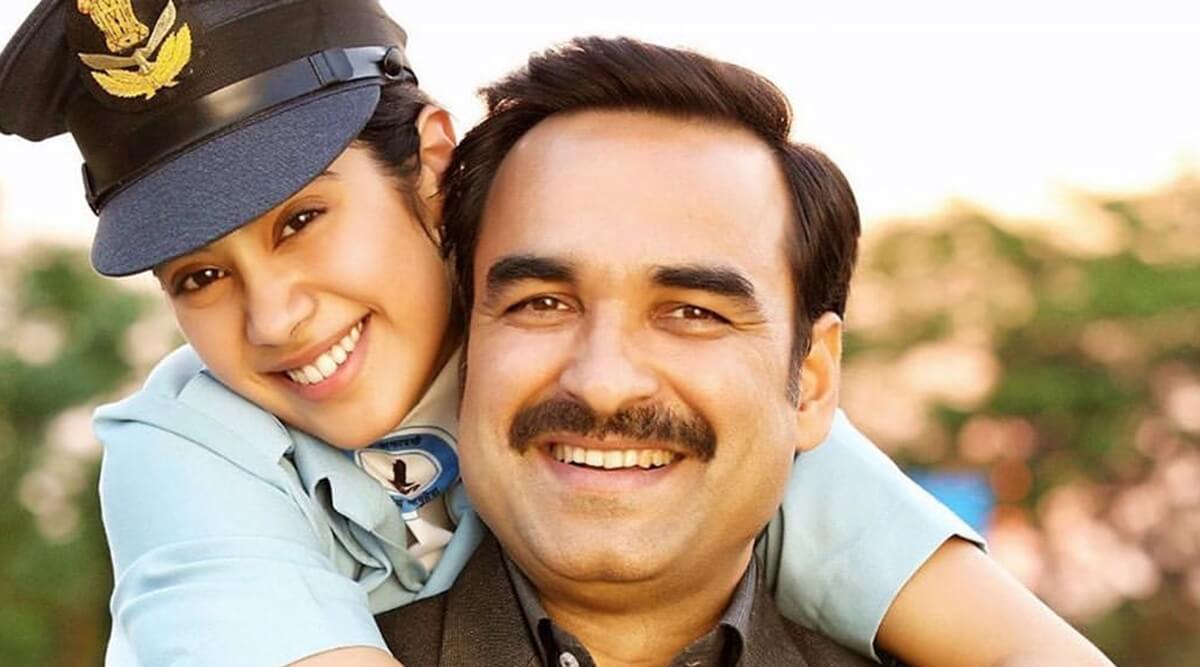 ‘Gunjan Saxena: The Kargil Girl’ came out on Netflix on 12th August amidst much tension and talks.

The film was released on Netflix India due to the ongoing coronavirus pandemic that has led to all theatres being shut down. It has been directed by Sharan Sharma and stars Janhvi Kapoor, Pankaj Tripathi, Angad Bedi, Vineet Kumar Singh and more in key roles.

There was much debate around the movie which is based on the real-life accounts of Gunjan Saxena, the first Indian female pilot in combat.

Not because of the story itself, but because of the casting choice of Jahnvi Kapoor, who many felt was not suited for such an important role. Just a few days before release people trended on social media, asking audiences to boycott the movie because it promotes nepotism.

Although the reviews are mixed as of yet, one should think that it still brings the story of an inspirational person to the big screen.

The movie is more than just about Janhvi Kapoor, and some dialogues in the film seem to showcase the struggle and lessons that Ms. Saxena learned over her life.

Here we take a look at 10 hard-hitting dialogues from the film that are worth memorising: 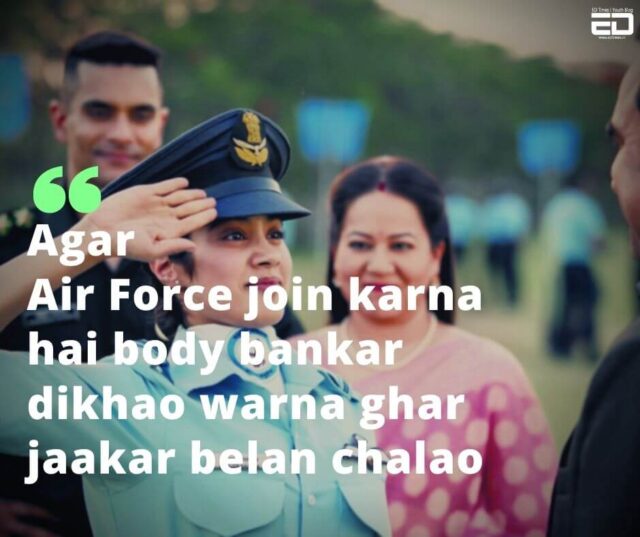 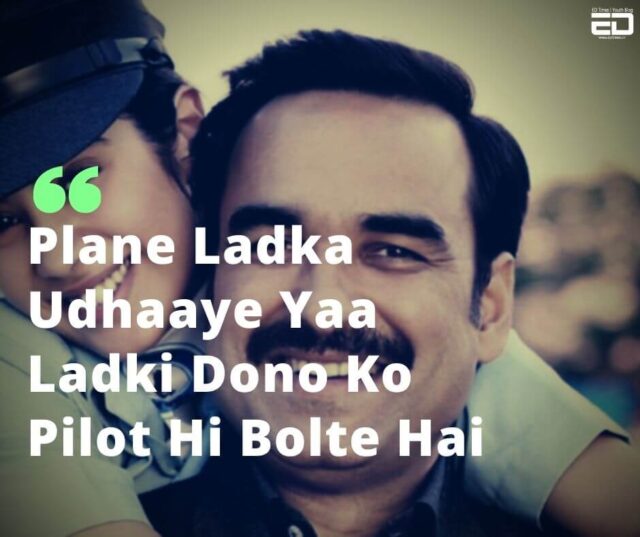 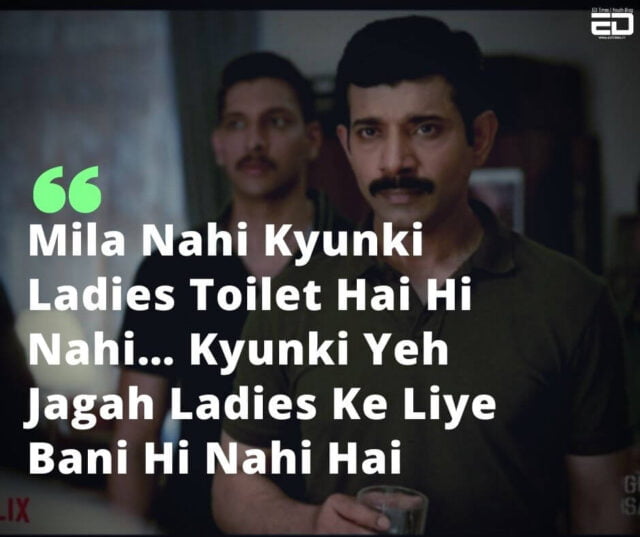 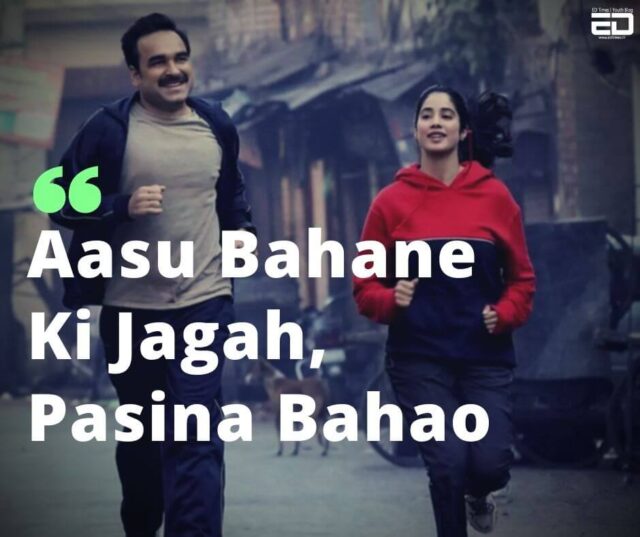 Read More: What Has Made Sadak 2’s Trailer the Most Disliked One (Almost) On YouTube Ever? 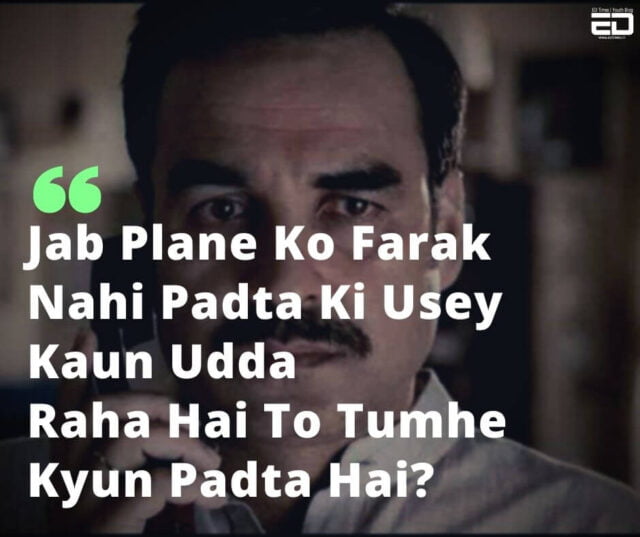 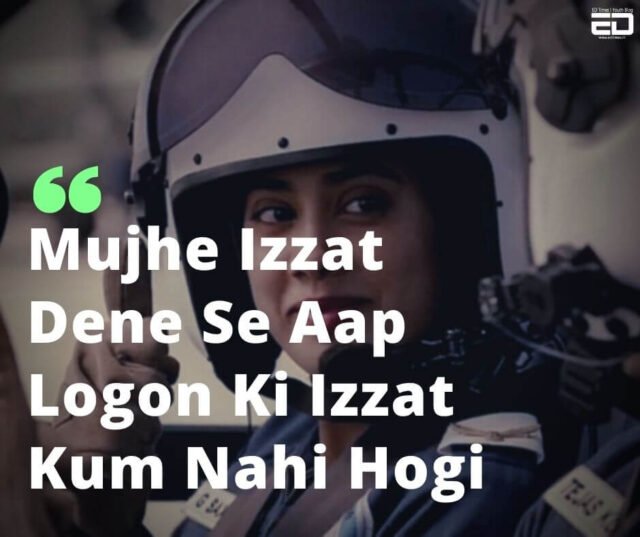 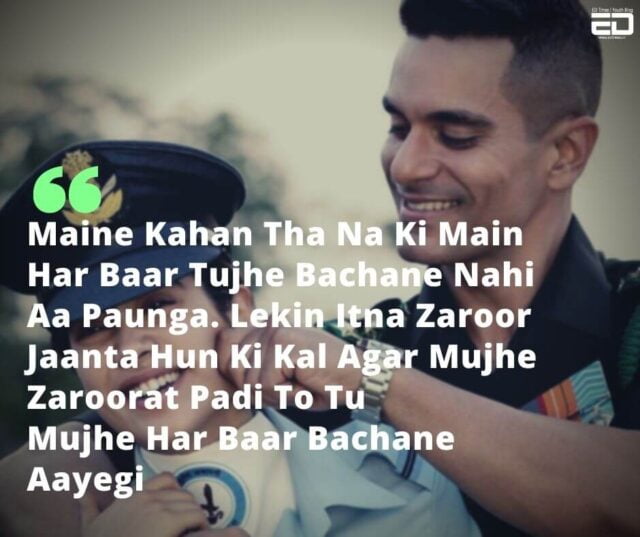 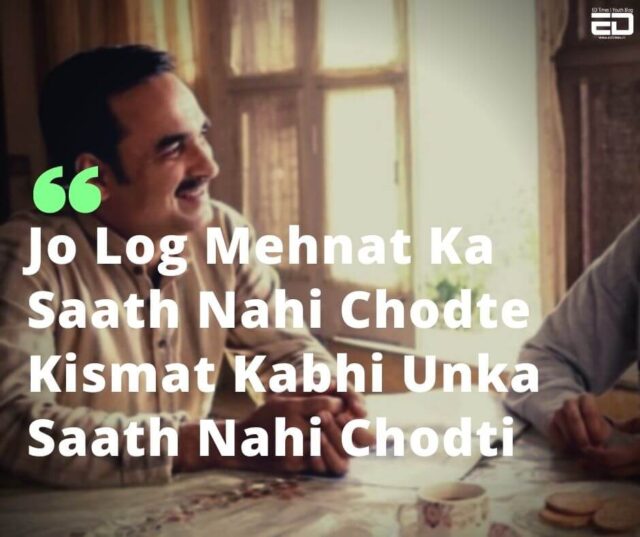 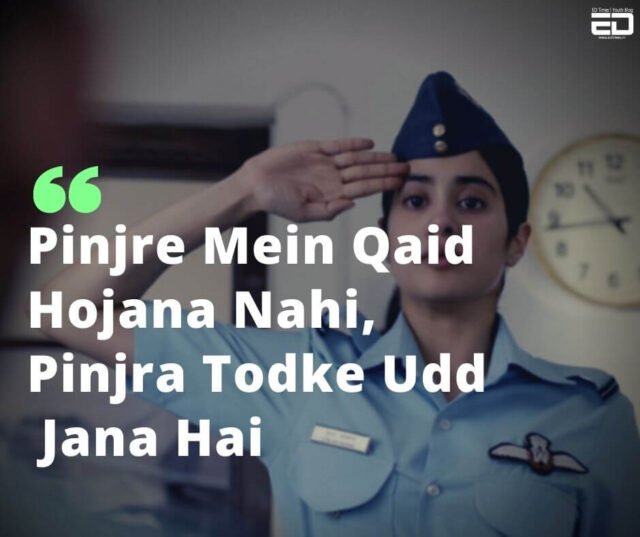 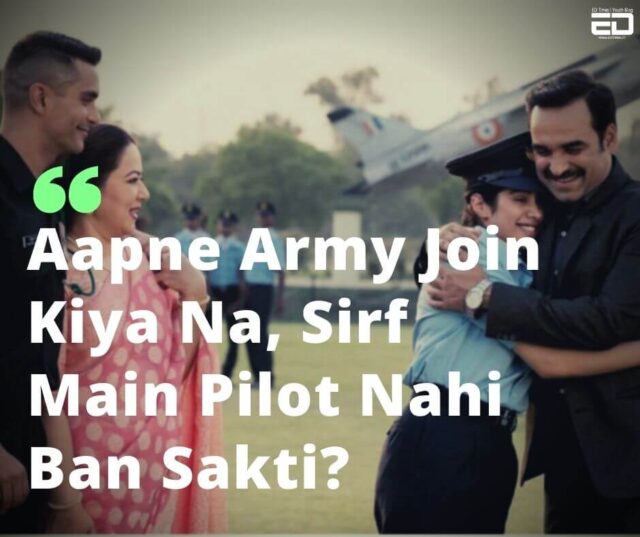 The story is a positive and inspiring one about resilience and not giving up even if everything seems against you.

In Pics: #Bossgirl Dialogues From ‘Shakuntala Devi’ Which Every Girl Should Keep In Mind