Wattpad isn’t the first thing that comes to mind when you think of quality writing. It probably isn’t even the last on the list, but you cannot possibly deny that it is every teenager’s safe haven.

What was originally created as a platform for independent publishers, though, soon turned into a fan-fiction hell-hole where people unleashed their weirdest fantasies and collectively gathered to take a dump on the term ‘literature’. 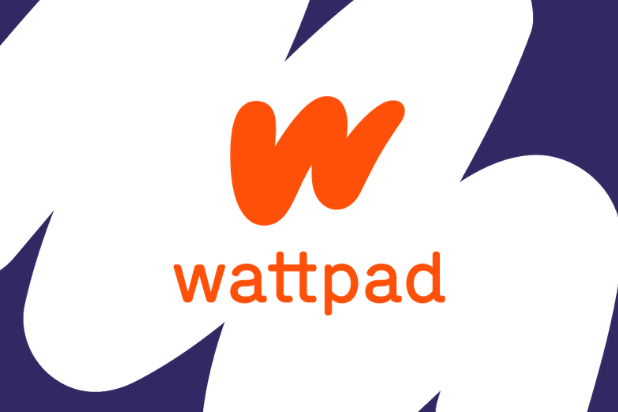 A Place For Teenagers?

It’s also a place where amateur writers try their luck to make a quick buck. Their core demographic consists of mainly pre-teens and teens.

If written literature first came to life in ancient Mesopotamia, then be positively assured that Wattpad is where it dies.

If one were to generalize the population on the site, they would notice that there are two kinds of people on Wattpad: delusional readers and delusional writers.

I once identified with the former category, but all regrets aside, I needed it to progress in my reading development. 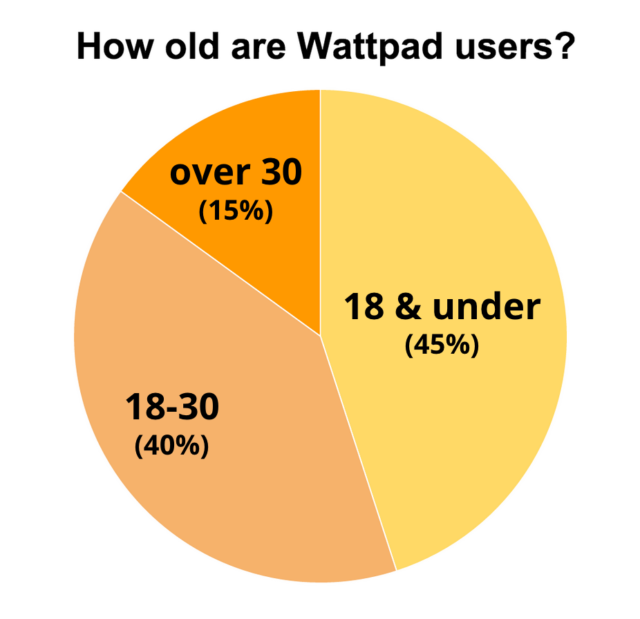 Also Read: In Pics: This Is How Countries Reacted To Article 370 Being Repealed By India

Wattpad Was My Saviour

Overlooking its obvious shortcomings, Wattpad for me served as the building block of refined readership.

It is the middle ground between textbook literature and Tolstoy. To delve into the complexities of finer literature immediately after years of simple reading is a task far too daunting to carry out.

This is where Wattpad comes into play.

Despite its standard plots and sub-standard editing, it efficiently manages to plug into our minds a moving picture of the story.

The sentences aren’t always well constructed, but once in a while, you come across creative expressions which pique your interest and compel you to consult the good ol’ Thesaurus.

During my teenage tryst with Wattpad, I was hooked to many a book that followed similar storylines: girl’s home is in shambles, girl meets boy (who’s filthy rich), girl moves his rock-hard heart (and abs), both fall in love and strategically fight antagonists. They lived happily ever after. The curtain draws.

However, when I come to think of it, the missing links hardly ever bothered me.

I could’ve picked up a book beyond my reading comprehension and taken away little to nothing from it. On the contrary, working my way toward better reading habits proved highly beneficial for my reading development. 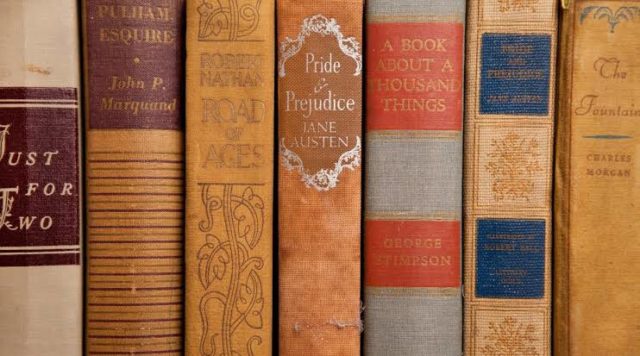 If it weren’t for cheap fiction, I wouldn’t have been able to appreciate the more intricate works of celebrated authors.

Surprisingly, if you were to look hard enough, you would find well-written underrated fiction on Wattpad, too.

I went from perusing fan-fic to reading something about the pluralistic nature of the universe, but just to save you an existential rant, I would advise you not to pay heed to those who take a jibe at you for using Wattpad, as you will most likely grow out of it and the person both.

Think of it as a literature entryway of sorts, will you?