The revoking of Article 370 by the BJP government was a historic decision that has the nation shaken up.

People are constantly in debate over whether or not this was a good thing to do, of how democratic it really is and if it will finally bring some measure of peace to the volatile region of Kashmir.

In the midst of this, other countries around the globe along with the UN have also put forward their reaction to this news.

India is not far behind in giving back an apt reply for those who are showing unnecessary concern.

Their statement pointed towards China’s statement about Ladakh where Raveesh Kumar, the Ministry of External Affairs Spokesperson said the Jammu and Kashmir Reorganization Bill 2019 issue was an internal matter to the country and that,

Here is how other countries reacted to the revocation: 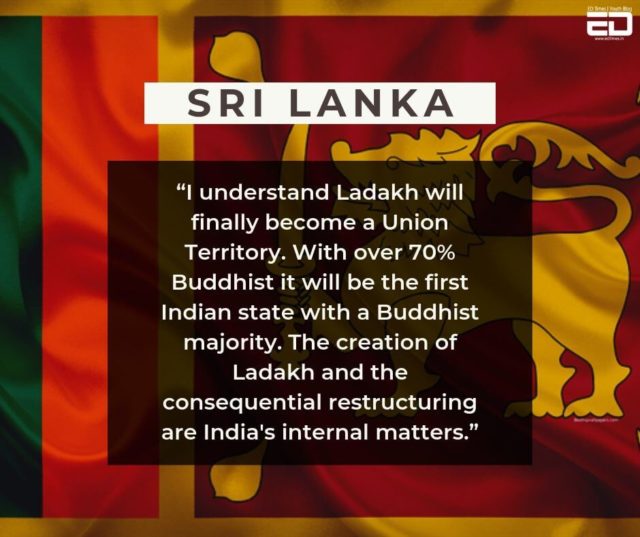 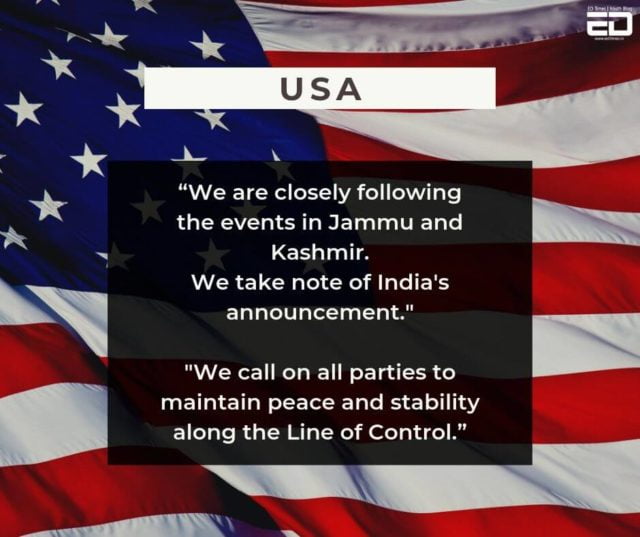 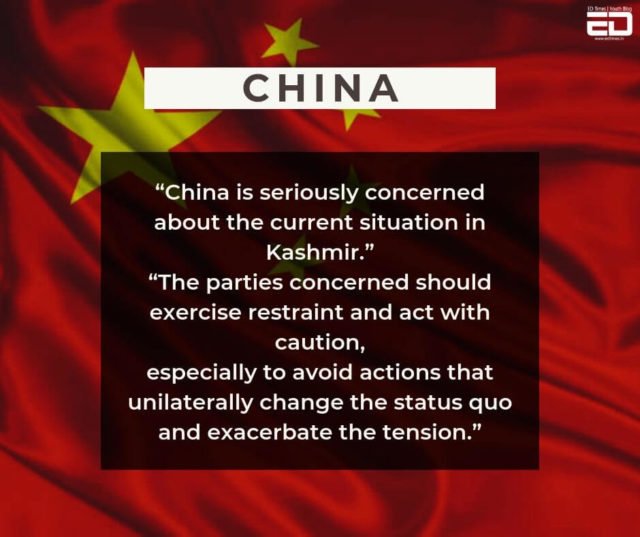 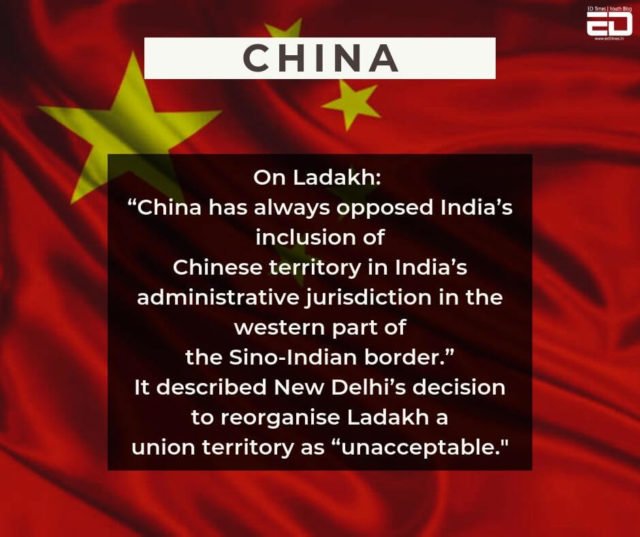 Read More: What Is The Similarity Between 5th August 1965 And 5th August 2019 Concerning Kashmir 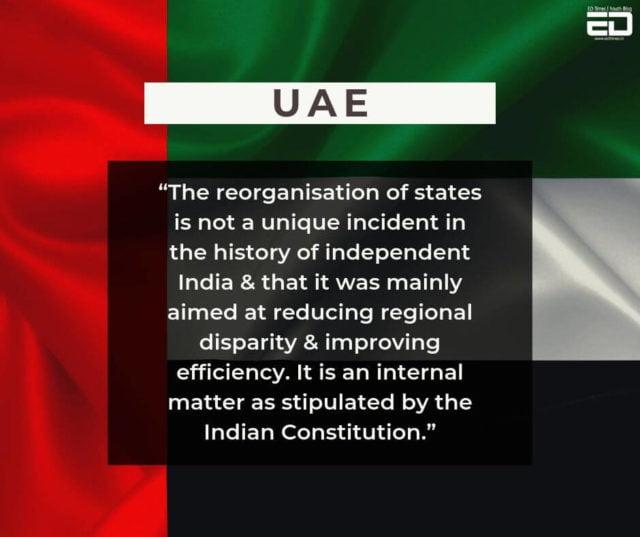 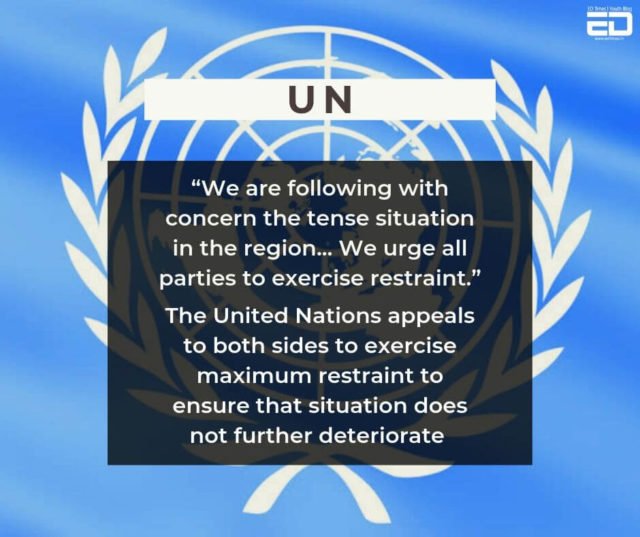 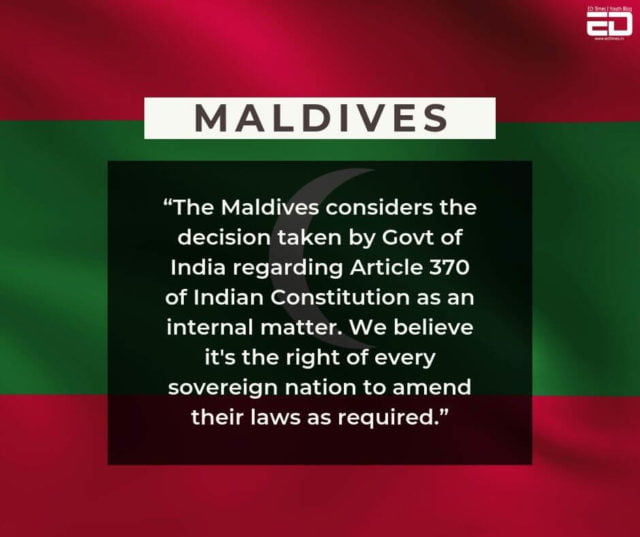 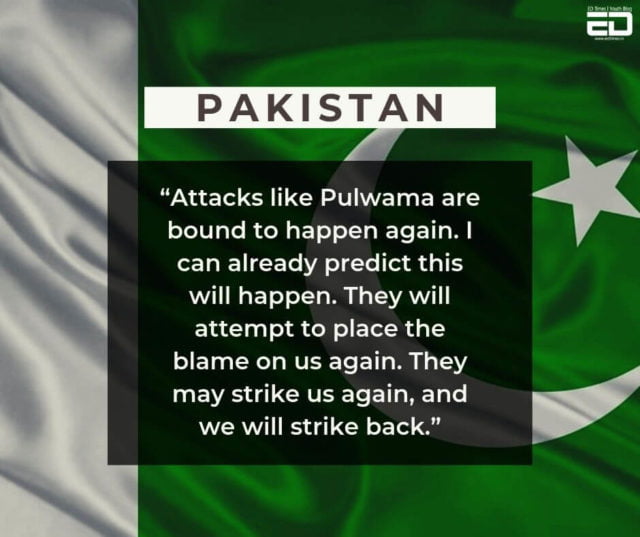 The major consensus among the big international governments seemed to be that this is an internal matter further suggesting both India and Pakistan to proceed with caution.

They still seem to be waiting to see how it all plays out.

Let us know what you think about the repealing of the Article 370 as an Indian and whether you think it’s democratic or not in the comments below.