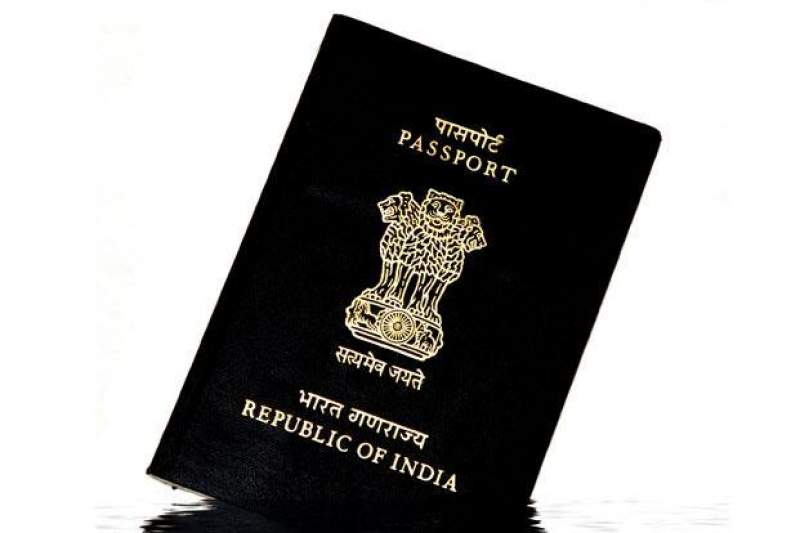 In contrast to tall claims by PM Modi who has time and again harped upon the strength of the Indian passport, it is unfortunate to note that the Indian passport is ranked a lowly 86th in a global ranking out of 104 countries of the world’s most powerful passports which were topped by Germany.

In almost all his foreign trips, he has explicitly mentioned about the ever-increasing power of the Indian passport and how we have never been so proud of being an Indian ever before.

As reported by AltNews, Henley & Partners Visa Restrictions Index is used to rank countries according to the freedom of travel that the citizens of the concerned country enjoy. It presents an index which ranks each of the numbers of other countries that their citizens can travel to without having to obtain a visa.

“The Henley Passport Index is widely acknowledged as the original and most authoritative passport index, with historical data spanning 13 years. The global ranking is the only one of its kind that is based on exclusive data from the International Air Transport Association (IATA), which maintains the world’s largest and most accurate database of travel information. The index is enhanced by extensive in-house research.”

The Indian Passport ranking for the years 2015-18 (Source- AltNews)

Dr. Christian H. Kälin, the group chairman of Henley & Partners has said, “The Henley Passport Index shows individuals where they lie on the spectrum of global mobility, revealing the strength that their passport has in relation to other passports.”

Some Possible Reasons Behind The Low Ranking

It’s a no-brainer to mention that Indians always look for greener pastures outside India. Considering the fact that foreign companies are always on the lookout to poach Indian workers, countries feel threatened that their own people might be at a huge disadvantage.

Though India is not at all a terrorized region, South Asia as a whole is infamous for it and thus, a lot of visa restrictions are put on them. Similar reasons go for countries like Syria, Pakistan etc. who also have a poor ranking.

3. Economy Of The Country

Visa restrictions are explicitly and directly related to GDP and other human index factors available in the concerned home country.

Almost every country welcomes the citizens of Scandinavian countries because they know it is highly unlikely that a Scandinavian will settle there and become an illegal immigrant, as the quality of social services is high and jobs are already in plentiful in their own country.

Need we tell you about India?

In the past decades, our government has failed to sign too many Memorandums of Understanding with copious countries resulting in less visa less access to other places.

However, the situation in this regard is changing for the better.

This is what Ravish Kumar had to say on the passport issue,

“The Prime Minister told the Times Now that India’s passport has a lot of respect today. A little Google regarding this would do good. Only those who go out of India can tell if the passport of India was not honored before? And what does it mean to be honored? Is it returned to people based on this basis? Did you know that in the case of powerful passport countries, India’s location is in three countries in the local Asia.

If India has a passport, you can only access the visa in 49 countries.

You have to decide. Every answer of the prime minister is on the basis of ideas. If we believe, you also agree. That’s weird. The answer was heard that there was no India before today. No one knew the name and no one was honored.”

The gist of the matter is that Indian passport is one of the weakest in the world and there is nothing to be super proud of our passport.