Home Lifestyle How COVID-19 Is Suspected To Be The Reason Behind The Vizag Gas... 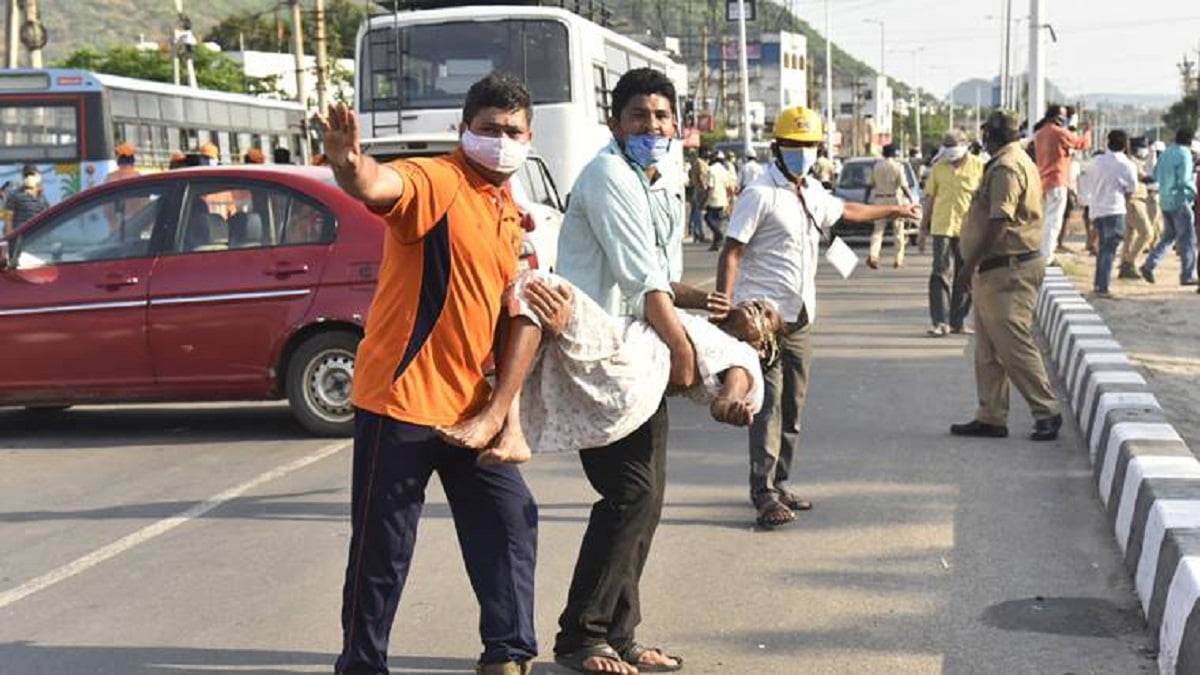 Vizag gas leak is another tragic incident that has claimed lives in this horrifying year of 2020. After 1984’s horrific Bhopal Gas tragedy, on 7th May, a chemical plant in Andhra Pradesh’s Vizag, LG Polymers faced another gas leakage incident that hospitalized several people.

On Thursday morning, people living near the Gopalapatnam area of Andhra Pradesh’s Vizag started experiencing irritation in their eyes, nausea and rashes on their skin along with breathing trouble. Unknown to them, there had been a gas leakage at the LG Polymers’s chemical plant in the early hours. 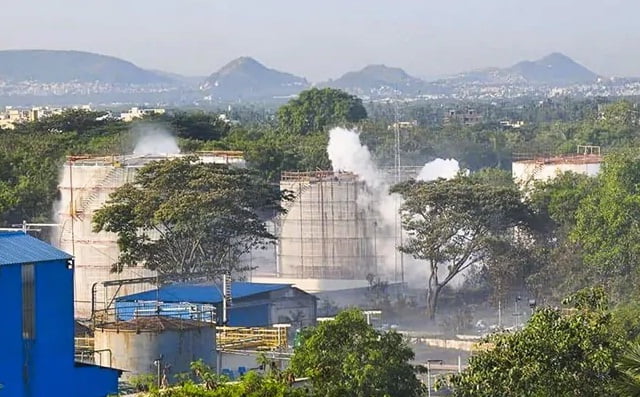 Reports say that the harmful gas that leaked from the chemical plant is styrene gas, inhaling which 8 people died, while 3 others died trying to escape. This Vizag gas leak incident has put 25 people in critical condition with a possibility of the death toll going up. More than 1000 people living in the surrounding area had to be evacuated from the area for their safety. 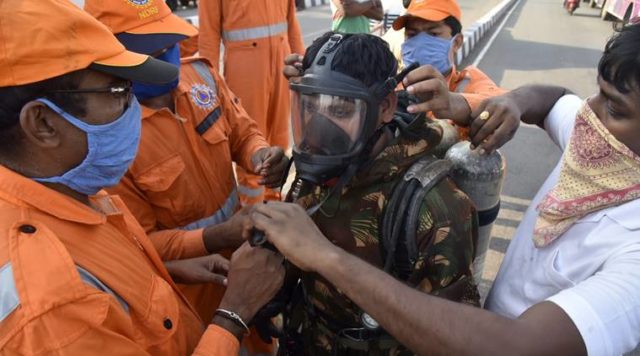 What is LG Polymers and what does it produce?

Originally established as Hindustan Polymers in Vizag in 1961, this polystyrene manufacturing company merged with LG Chem, a South Korea-based chemical company in 1997 and got itself renamed as the LG Polymers.

It currently produces polystyrene, its co-polymers and engineering plastics compounds along with various other industrial chemicals and products. 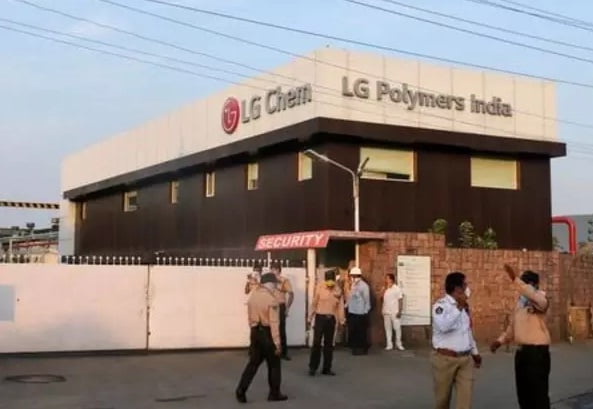 How COVID-19 Is Suspected To Be The Reason Behind The Vizag Gas Leak?

With a nationwide lockdown being imposed for more than a month due to the COVID-19 pandemic, the chemical plant was left unattended and lacked proper personnel since March.

With certain changing factors, stagnation and the month-long negligence, there have been chemical reactions that went unnoticed due to the lack of monitoring. This led to the production of heat, unwanted chemical reactions, and eventually, gas leakage.

“(The gas) was left there because of the lockdown. It led to a chemical reaction and heat was produced inside the tanks, and the gas leaked because of that,” said Swarupa Rani, an Assistant Commissioner of Police in Visakhapatnam.

Even an LG Chem’s company spokesperson admitted that the plant was not in service due to lockdown. “While it’s true that the factory wasn’t operating as it was under lockdown, there were maintenance workers inside, a worker on night shift discovered the leak and reported it.”

This statement of the company spokesperson goes with several reports that state that the Vizag gas leak happened in the early hours when the plant’s maintenance staff were preparing for the reopening of the plant.

“Our initial information is that workers were checking a gas storage tank when it started leaking. Only a thorough investigation will reveal what exactly happened,” Industries Minister M Goutham Reddy.

The Incident And The Current Situation

Around 4 am, ACP Swarupa Rani received calls from her team about the emergency situation. Upon her arrival at the site, she found that the people of the village living near the plant had collapsed and many had dropped down while trying to escape.

On being informed about the gas leak, police and emergency services rushed to the villages, trying to evacuate the people, using sirens and loudspeakers. However, as it was still early hours and most people were asleep, police had to break open doors to do the job.

While some of them were already dead or unconscious, some were experiencing the effects of the poisonous styrene gas. With currently 11 people already dead, officials are currently fearing that the death toll might go up. 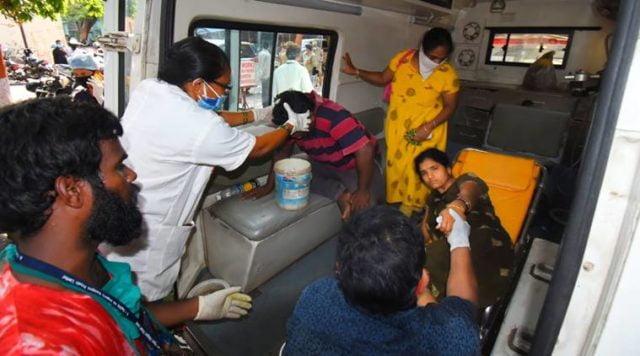 Currently, the situation has improved a bit as police, a National Disaster Response Force (NDRF) and Emergency services have stepped in and have done an excellent job.

“The most serious cases have been shifted to King George Hospital. The situation was very serious until 6 am as the poisonous gas leaked till then. Now, it has eased a bit and we are able to go into the affected villages. A large number of animals including pet dogs, livestock, and birds have died. A team of veterinary doctors has reached the villages to assess the situation. In a couple of hours, the situation should improve”- V Vinay Chand, Vizag Collector.

Back In Time To The Horror Faced By Tsunami Victims Who Met Their Fate Today, 15 Years Back