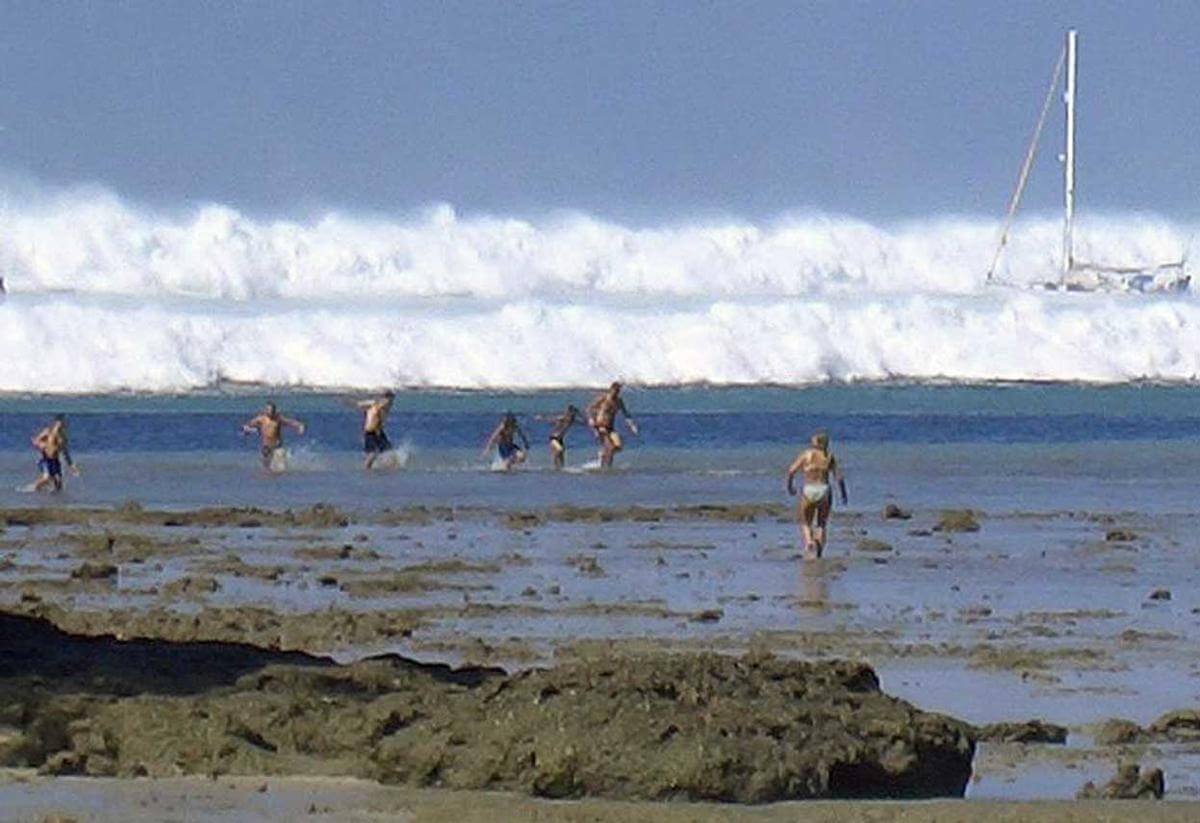 26th December 2004: Just a day after Christmas, tourists and residents of the Indonesian island of Sumatra were caught off-guard by the deadly waves from the Indian Ocean.

Considered to be the most devastating tsunami ever recorded, experts believe that the most powerful earthquake in 40 years could have caused it.

Initially registered as 8.8 on the Richter Scale, some experts believe that the earthquake which caused the tsunami could have been at a scale of 9.0 making it the third biggest earthquake ever recorded.

While the earthquake occurred around 7.59 am, the tsunami itself was experienced in various places around afternoon, several hours after the earthquake.

Countries that have been hit by this deadly disaster include India, Indonesia, Thailand and Sri Lanka, Malaysia. 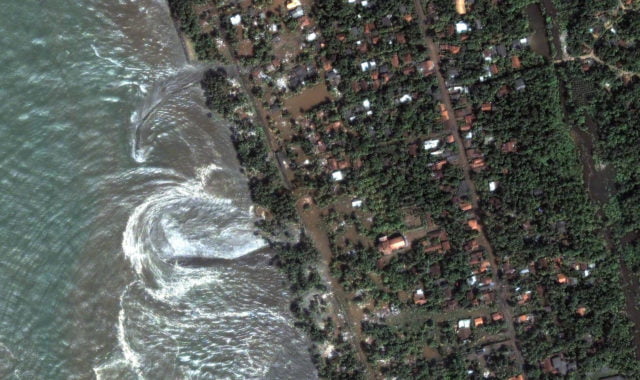 Reports state that the tsunami waves were going at a speed of 500 miles per hour and could have reached a height of around 100 ft.

Due to the fact that many of the places were not earthquake prone, they did not have the necessary warning systems in place, in case such an event occurred, making the devastation even greater.

Relief work has started around the world with the United Nations Emergency Relief getting involved and launching helplines for victims. The global Red Cross has also stepped in asking for immediate aid.

The US President, George W. Bush, has also offered “all appropriate assistance to those nations most affected” and also revealed that the US relief efforts are already at work in places where this disaster has struck.

It has been reported that over 13,000 people have died due to this tsunami while thousands more are still missing and unreachable.

In India itself, over 3,000 people have died in states of Tamil Nadu, Andhra Pradesh and Pondicherry, while Sri Lanka has a death count of over 4,500. Economic damage of over 500 million is also expected due to the consequences of the natural calamity.

Read More: Back In Time: 2 Airplanes Collide In A Freak Accident Killing 583 People 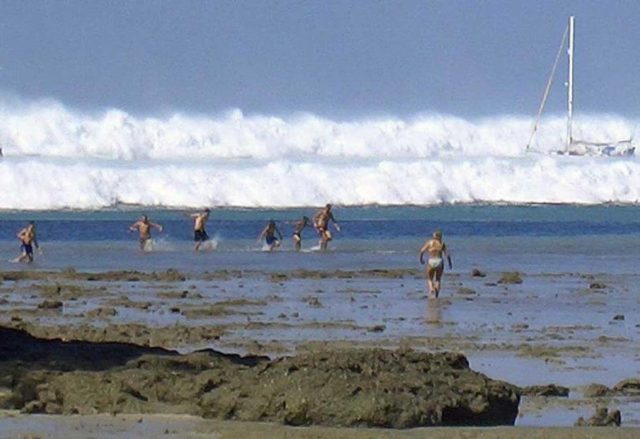 The biggest and more serious natural disaster till date eventually affected 14 countries and resulted in 227,898 deaths. 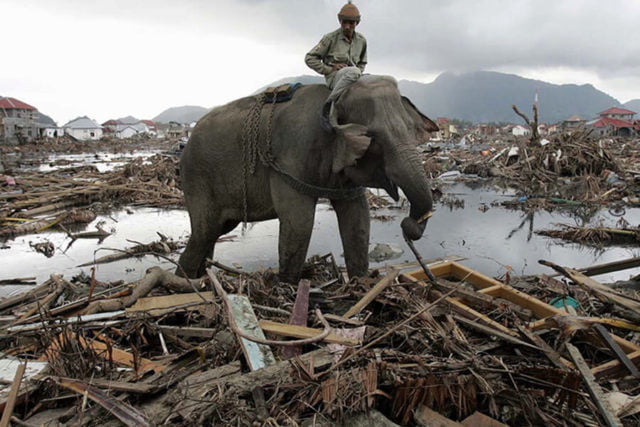 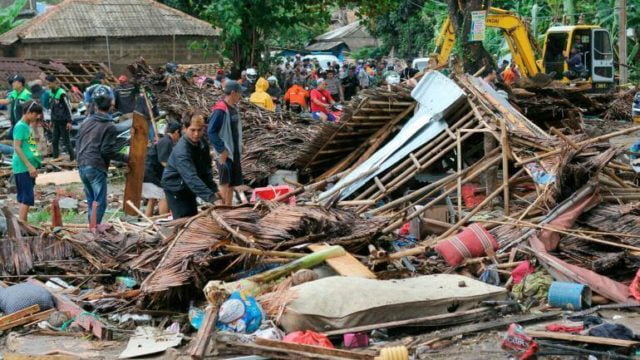 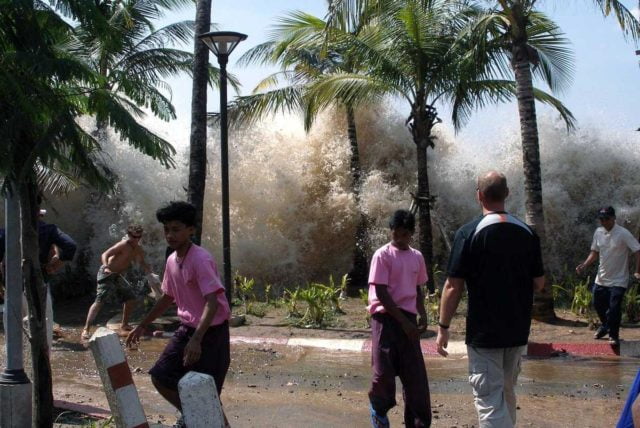 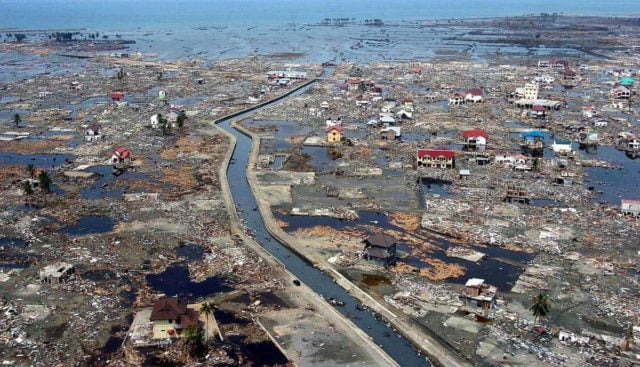 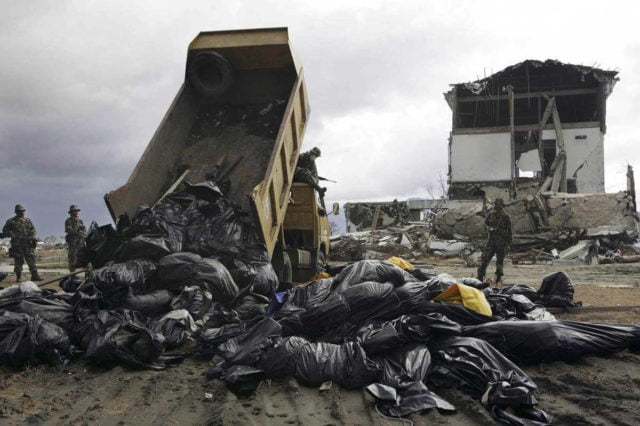 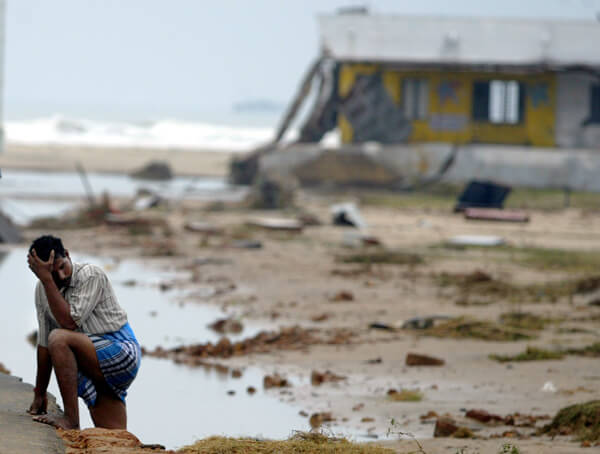 The city of Banda Aceh in Indonesia had the largest number of victims and till date is experiencing problems in economy and building up the entire city once more.

This calamity did result in the formation of the Indian Ocean Tsunami Warning and Mitigation System in 2005 where researchers and experts are working to develop better models and track the wave movement of the sea to ensure something like this doesn’t happen once more.