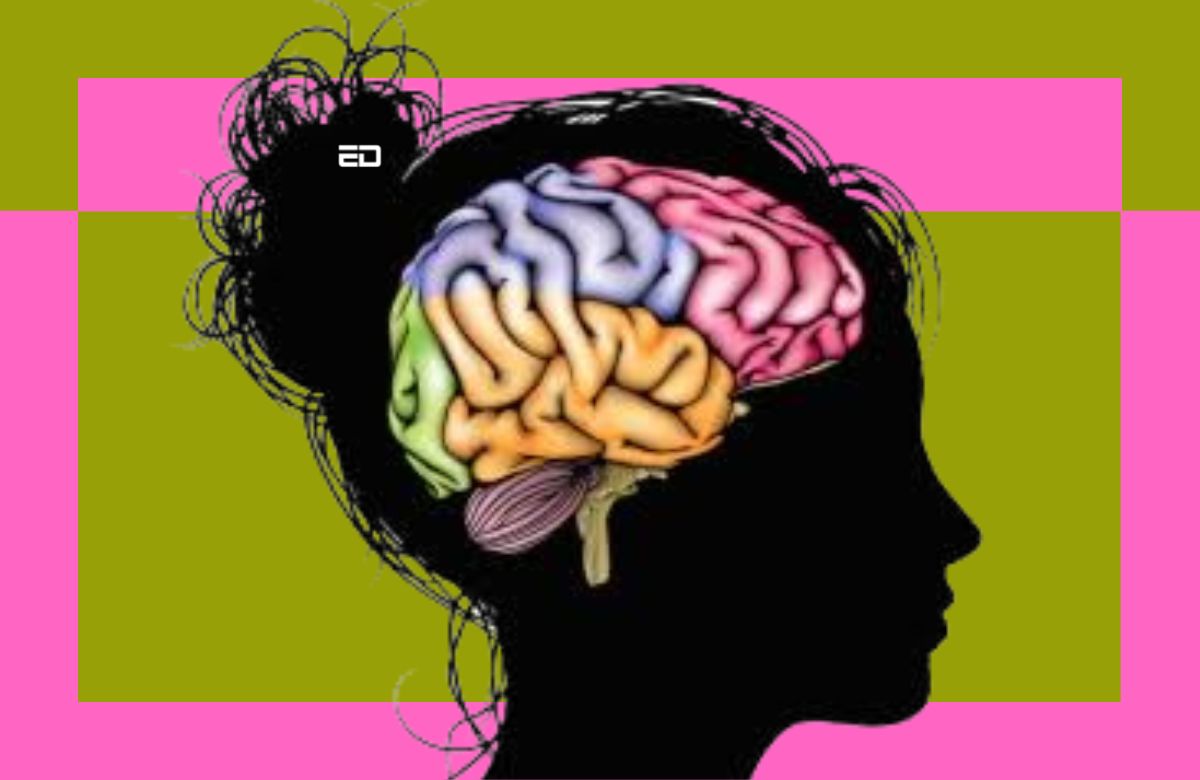 Anorexia nervosa- a mental health condition that involves dramatically limiting food intake has also been proven to have adverse cognitive effects according to a new study. The effects can potentially even alter the structure of the brain in anorexic patients.

Based on over 1500 brain scans of women (of which about half had anorexia nervosa) collected across 22 different places, the research portrayed that parameters such as cortical surface area, subcortical volumes and cortical thickness were lesser in anorexic people. In effect, the brain shrinks down in size. 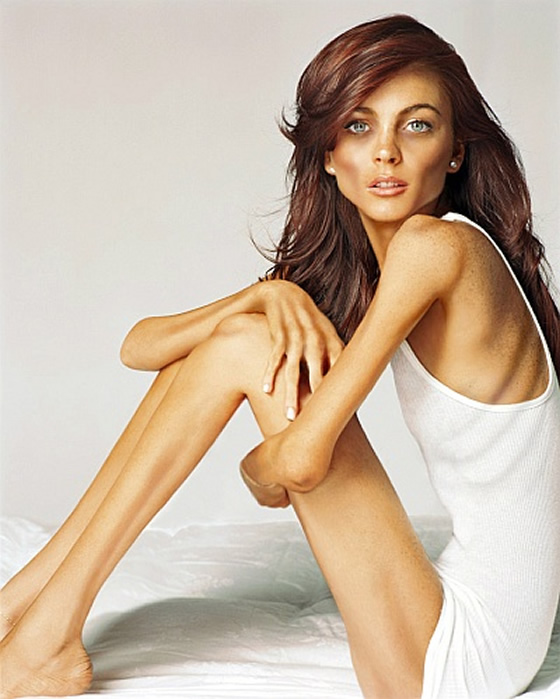 In terms of sample size, it’s the largest study carried out to date to look at the relationship between the eating disorder and gray matter – and it shows how important it is to treat the condition as early in its development as possible.

The study employed the largest sample population to date trying to look for a link between Anorexia Nervosa and the brain and the results place emphasis on treating the condition in patients as early as possible to curb severe impacts on the brain.

The study was worked on by various research groups across the world over several years. The ability to collate brain scan data in the order of thousands helped researchers to carry out this study in great detail.

The effects on the shape and size of the brain observed for anorexic patients were found to be 2-4 times worse than conditions such as ADHD, depression and OCD.

Read more: In An Era Of Body Shaming & Size 0, Watch How Many Leading Ladies Are Size 6+ Making Curvy Figures Popular

What’s causing these reductions isn’t covered by this study, but the team behind it suggests that reductions in body mass index (BMI) and the amount of nutrients available are likely to have something to do with it.

The cause to this effect was not under the purview of the study but the researchers assume that the drastic reductions in BMI (Body Mass Index) and nutrient availability to the brain are possible factors.

All is not grim as per the study. The scans observed that upon timely treatment of anorexia using CBT (Cognitive Behavioral Therapy) can roll back some of these effects. Large effects on overall brain structure were less pronounced in already recovering patients. With the right treatment, the affected brains have a good fighting chance.

As more studies are performed in this domain, researchers are hopeful to get a clearer picture as to what the exact causes of this alteration could be. But as of now, it seems that the right treatment at the right time will suffice for most people.