Roller coaster rides are all about enjoying the thrill of riding on the hair-raising steeps, body-shaking curves and screaming at your highest pitch!

But what if you are suddenly asked to live the adventure of a roller coaster ride without screaming at all?

Bizarre But Worth A Try

This bizarre and seemingly impossible rule has been carved out by an amusement park in Japan and like most of the things happening around these days, the reason is COVID-19. 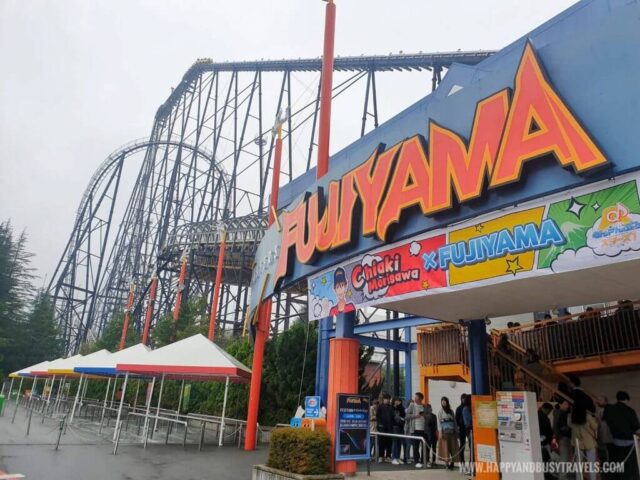 The Fuji-Q Highland amusement park near Tokyo has been reopened for the public recently but this time with the condition that landed the adventure-seekers in a state of puzzlement.

The officials are asking people, “Scream In Your Heart”. This means that people are asked to mask up themselves and not scream while riding the roller coaster. 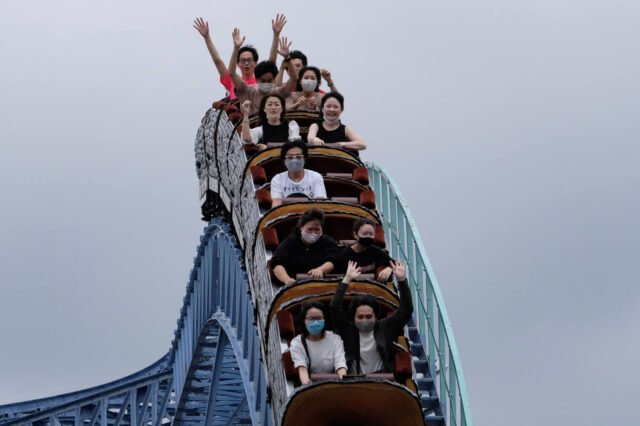 The no-screaming guideline was a part of the list of recommendations that the Japanese amusement park operators released while reopening after shutting down due to the coronavirus.

Also Read: Gucci Stars A Teen Model With Down Syndrome For Its Latest Mascara Campaign

Thrill-Seekers Are Not So Happy

This unrealistic guideline has been formed to avoid spreading droplets of the virus. But the ride lovers are sceptical to go along with it and rather believe more in- ‘If a scream comes out, it comes out’.

However, the park authorities were adamant on their decision and even released a promotional video in support of it on the theme park’s YouTube channel, wherein two of their officials could be seen sitting stiff-backed, with a mask on their face and scream in their heart!

Both of them hold the cart handles throughout the ride but do not make the slightest of sounds all that while, perfectly demonstrating how to be scream-less while on a roller coaster ride. 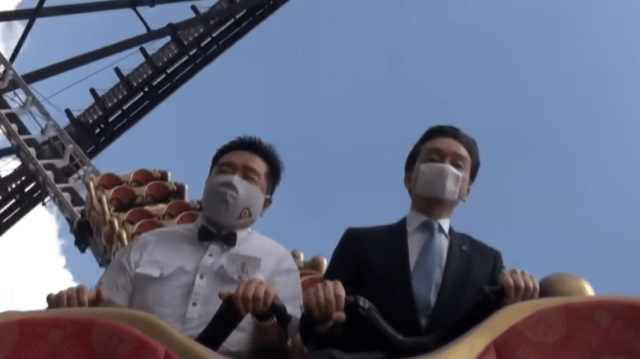 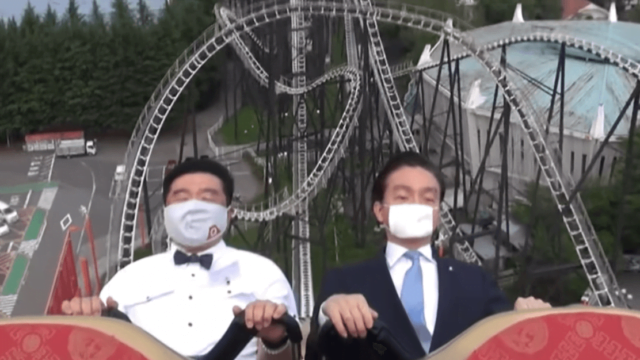 Well, after knowing that the Fujiyama ride was once considered the fastest and tallest roller coaster in the world, it might be hard to sink in the thought of controlling frightful screams.

The 4-minute-long roller coaster ride stretches on a 2 kilometres long track, with a top speed of 130 km/h and a 70-meter plunge. 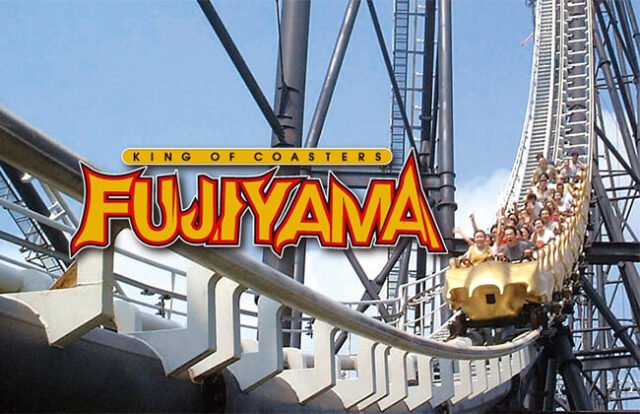 Although, it is not a hard and fast rule, rather a guideline.

To compel the public to abide by the new guideline, Fuji-Q Highland amusement park officials have offered a smart deal to them.

They sell ride photos to the riders. So, this time to get their customers to cooperate and enjoy the ride without screaming, they are selling the pictures at a discounted price or as they have called it on their website- ‘Thank you price’.

This bid of the amusement park authority might be a bit chucklesome and challenging to get along with for people but is surely appreciable at the same time as this shows their responsiveness towards curbing the transmission of coronavirus in their nation.