Home Sports Here’s Why I Feel Soumya Swaminathan’s Move to Pull Out Of Iran... 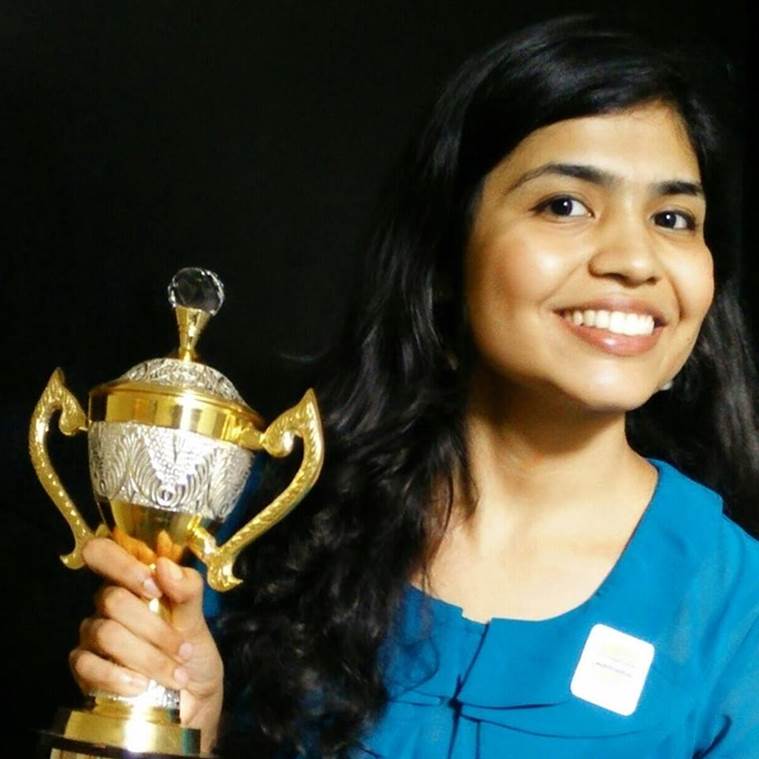 Indian Chess Champion, Soumya Swaminathan, chose not to compete in the Asian Chess Championship held in Iran sighting reasons that the erstwhile Iranian law of wearing a hijab was symbolic of the violation of her basic human rights including the right to freedom of conscience, thought and religion.

Her move was lauded by several other athletes who aligned with her choice for pulling out of this event in Iran.

This is what Indian cricketer Mohammad Kaif tweeted regarding her decision to address the enforceable religious dress code in sports,

“Hats off to Soumya Swaminathan for pulling out of this event in  Iran. There should be no scope for religious dress codes to be imposed on players. A host nation should not be granted permission to host [s]uch international events if it fails to consider basic human rights.”

The story has created a major stir in the media reducing the discussions to a binary between woman’s sport versus the right to wear what you want in the context of both national and foreign players.

What I would like to address is that her choice is dismissive of the achievements of Iranian women in sports that haven’t caved into oppression consciously or unconsciously.

Moreover, lack of knowledge about Iran’s complex patriarchal system and a gross misunderstanding of the issue of gender in Iran reinforced the idea that Iranian women are nothing more than passive beings, lacking the zeal to improve their situation.

Maybe Appreciate How Iranian Women Are Pushing Boundaries Through Sports

When the 1979 Islamic Revolution imposed a compulsory hijab law, Iranian women were allowed to participate in physical activities only if their clothing met the Islamic requirements of covering the head, arms, and legs.

Failing to abide by such strict laws even in sporting events would cost them their lives but they choose to pursue their dreams by conforming to the religious beliefs.

Aided by innovative designers who considered making comfortable and appropriate sports clothes for women, the Sports hijab was created from sweat-absorbent material helping the athletes perform without hurdles of any kind.

Homa Hosseini, the first female Iranian Olympic rower, expressed her views about having to wear a sports hijab,

“Since we began to work with such clothing, we have got used to it. Personally, I don’t have any problem with that, and I don’t think it is stopping me from progressing”

Bita Mohsenizadeh, a member of the Iranian women’s National Hockey team, shared her opinions on how other countries see them as they adhere to the hijab standards,

“The first thing that struck us during international competitions was the looks we got from others. They were saying to each other, ‘How are they even able to play with their veil?’ ‘Doesn’t it make them hot or bother them?

The truth is that we are here to play. To assert our rights. To show that we can play no matter what”

You Can Also Read: Is North India Facing “Interstellar Type Situation” With The Dust Storms?

I appreciate Soumya Swaminathan’s rights on her insistence as a woman and a sportsperson.

But I find her choice to not participate misguided as she fails to see the country through the eyes of Iranian women who fight oppression under the regime in their daily lives.

There was a female sporting event in Tehran (October 2016) where Russian women were asked to wear hijab against their Iranian counterparts during a football match.

The Russian team chose to embrace the Muslim attire suggesting that it was interesting to experience how Iranian women were feeling under the garb all the time.

Although they felt a bit unusual, they added that wearing a hijab didn’t impact their game in any way.

In fact, Indian champions in women’s chess Humpy Koneru and Harika Dronavalli had a different opinion respecting the country’s rights.

Humpy shared her experience of matches in Iran,

“For a few days it was a bit awkward to play with the headscarf, but slowly I got used to it. I feel we need to respect their culture and customs”

Harika, on the other hand, underlined the value of sportsmanship in events like this,

“Of course, it is not comfortable to play with headscarves but for me most important is the World Championship so wherever it happens, it doesn’t concern me much.”

I reckon that chess, unlike every other sport, has no specific uniform.

All I want to say is that there is no point in isolating Iran by choosing not to participate in the tournament in Iran.

When religious entitlements haven’t hindered them from gaining expertise in sports and any other fields alike, it’s less of a concern how a hijab is going to affect the freedom of right to expression and religion of a player from a different country.

P.S. I fail to see any sign of religious entitlement in this event especially in the context of a foreign player.

Let’s not forget that Sports hijab is one of the subtle signs of resistance that is not loud but powerful enough to not submit to the hijab law which would be looked upon as setback for female sports in Iran.

You can fight oppression by standing beside your players in solidarity and sympathy instead of choosing to act as saviors.