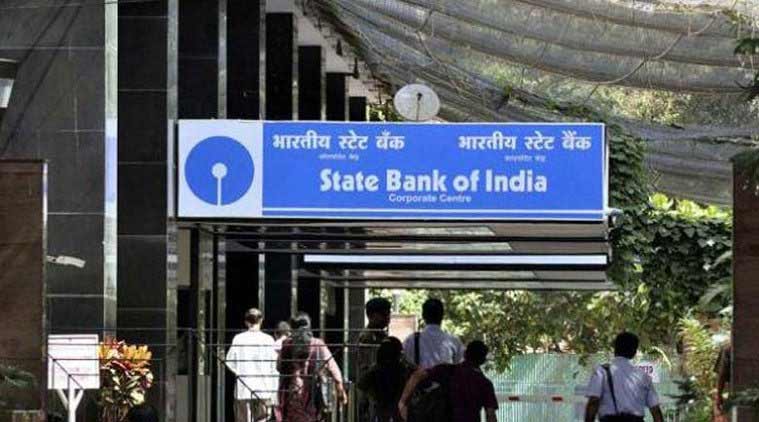 Privatisation of public sector banks in India seems to have become the new mantra to solve all our banking hurdles. But will doing so genuinely help the banking sector or is it just an expensive farce which will do no good?

Public Sector banks in India are in a bad share and there isn’t an iota of doubt that the problem runs deep and needs to be fixed. Is privatisation the answer or will consistent reforms by the government heal it?

Let’s find out the diverse viewpoints regarding the same.

Yes, there are numerous risks involved in privatizing banks in India. As a student from Commerce background, I have always been taught about the risk-return trade-off.

I’ll break the concept down for a layman. Higher risk is usually associated with greater probability of higher return and lower risk with a probability of smaller return. Thus, the trade-off that one faces between risk and return is called risk-return trade-off.

Now, as I mentioned, privatization of banks would be a risky business, no doubt. But the possibilities of higher return outweigh the risk involved, at least for me.

For how long can we turn a blind eye to the upsides only to avoid the downsides of privatization?

Public-sector ownership of the banks has handicapped the system for years. The competitive edge that drives towards innovation doesn’t exist and so the banking system becomes inefficient. Since the government has a monopoly in the banking sector, people suffer as the quality of services goes down.

With privatization, there will be efficient management and control of the banking sector which will fall in line with the growth objectives of India.

It is important to maintain the fiscal discipline that has earned India huge amounts of foreign investment over the years. With lack of control, the banking system will lose its discipline as well.

For years, the GDP growth rate in India has been looming around the 7 percent mark. This could be our shot at reaching the ambitious 10 percent mark.

Another problem that the government has faced in the public ownership of the banking sector is the frequent recapitalization (Infusion of capital in the banks to save it from sinking) of banks, which puts unnecessary pressure on the Government budget.

The hard-earned money of the taxpayers can be put to better use if the government can free itself from the trouble of recapitalization.

There is no indication of public-banks to be free from any sort of crisis, as evident by the recent suffering of the Punjab National Bank (PNB) and the State Bank of India (SBI).

Privatization of banks has been done before and it was widely regarded as a successful step.

It’s the right time for the government to let go of the banking sector and give the economy what it deserves.

Also read: Who Are The Gupta Brothers And How Did They Bring About The Crisis In South Africa?

Privatisation of Public Sector Banks will be expensive, risky, unnecessary and will do the banking sector no good–  Sriraj

Muhammad Yunus, the Bangladesh-based champion of micro-finance who is not in favor of privatisation of public sector banks (PSBs) said in an interview-

“Fraud in anything is bad, frauds in banks is a more sensitive thing, so we have to find a way to stop it. We have private sector banks in many other countries. Their performance is not something exceptional.”

Reform Is The Need Of the Hour And Not Privatisation

As pointed out by RBI in the recent PNB scam, it failed the three lines of defense – officer sanctioning the loan, at the managerial level and internal audit. There is absolutely no guarantee that these loopholes can suddenly be solved due to privatisation as seen in the case of the collapse of Lehman Brothers in 2008.

Many private banks have regularly been a victim of mismanagement. Accountability and reform is indeed the need of the hour and is of utmost need but privatisation of PSB’s only to fix these problems is no sane argument.

Exaggeration Of The Problem At Hand

Though there is no denying the fact that bailout costs to save a sinking bank are quite high but when we compare the costs compared to other developed and developing countries, we stand in a good position.

As stated in Economic Times, the current recapitalization plan, which would amount to Rs 2.11 lakh crore over two years, would account for less than 0.5% of current year GDP, and less than 0.25% annualized for two years.

By no means does it mean that we keep on increasing our bailout costs, but taking a hasty decision to privatise public sector banks will be a step in the wrong direction.

One needs to keep in mind that the government is planning to merger some public sector banks so as to make them stronger and distribute the losses among them. This might be a prudent step rather than going on to privatise the banks. Most importantly, one must not forget that PSB’s have inherently a social objective to cater to the weakest in the country.

As mentioned in Livemint, though it is required for state and private sector banks to lend 40% of their loanable funds, at a concessional rate, to the priority sector, the major responsibility and burden fall on the shoulder of the state-run banks as they are the major players in the banking industry.

Thus, the above factors and other copious points strongly resonate with my point that privatization is expensive, risky and unnecessary and will do the banking sector no good.

QuoraED: What Is The One Thing That You Have Learnt Which Most Of The UPSC Aspirants Are Missing Out During Their Preparation?