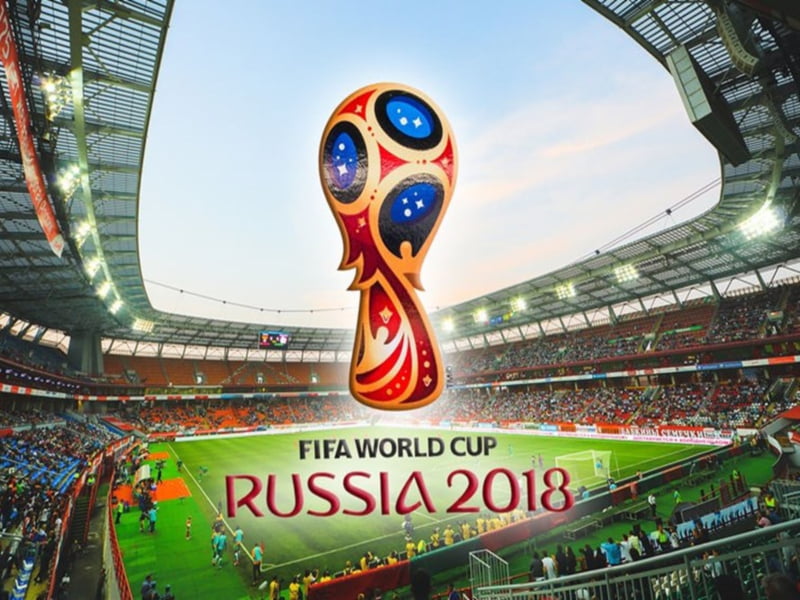 The first round of 2018 FIFA World Cup ended with underdogs stealing the show.

We have covered some of the major upsets in the Round 1 of the Group Stage:

Iceland played their first ever World Cup game against Argentina which ended in a 1-1 draw.

Both the goals came in early before the half-hour mark and were scored by Sergio Aguero for Argentina and Alfred Finnbogasn for Iceland. Iceland’s defence was impenetrable and gave an amazing performance to get a point against the favourites Argentina. The keeper H. Halldorsson even managed to save a penalty taken by Lionel Messi.

Iceland’s performance was a proof of their intent that they are not here just to participate but go as further as possible.

Brazil dominated the game in the first half, keeping the position, completing passes and creating goal scoring opportunities. Philippe Coutinho scored a stunner from outside the box to give Brazil the lead in 20th minute.

Neymar’s performance on the field was an indication that he had either not recovered or has just lost his form because he was the main reason why Brazil was losing position and had only 5 shots on target out of 21 shots. Related: FIFA World Cup 2018: Does France Have What It Takes To Go All The Way?

In the 50th minute, Steven Zuber scored a header from a corner kick to even things out for Switzerland.

Brazil did have some close chances in extra time but none of them close enough and the game ended in a 1-1 draw.

Mexico defeated the reigning champions with a score line of 0-1. Hirving Lozano’s goal in the 35th minute and the man himself were the difference between the two teams.

Hirving Lozano penetrated the left wing with such an ease creating goal scoring opportunity in the first minute itself. He managed to create chances after every 10 minutes. The margin of win would have been even wider if Chicharito had managed to convert an easy chance. Not just the attack, Ochoa stood like a wall in front of the Mexican goal making a total of 7 saves. Germany came close to scoring but they failed and continued and lost their only second ever opening match in World Cup.

Japan became the first ever Asian team to defeat a South American side by winning 1-2 against Colombia.

Shinji Kagawa scored the opening goal in the 6th minute converting a penalty for Japan which was awarded when Carlos Moreno stopped an attempt on target by hand. He was sent off immediately and Colombia was playing with 10 men right from the start. For the most part of the first half, Colombia was playing with a complete balance and wasn’t vulnerable without their main defender. In 39th minute Juan Quintero even scored a free kick right from under the wall of Japanese defenders.

Second half was however to Japan. They were playing more focused and were rewarded for that with another goal in the 73rd minute by Yuya Osako.

Round 1 of the World Cup 2018 was clearly to the underdogs, even if not all managed to win they surely gave the big dogs a run for their money. This world cup could clearly witness a major upset heading for the round 2.

Let us know in comments your favourite World Cup moment so far!