Bollywood has a habit of casting an actor for two roles in the same movie, this is commonly known as a ‘double role’.

Apart from ‘Kumbh me bichre hue twin brothers/sisters’ – Seeta aur Geeta, Ram Aur Shyam; actors are usually made to don a double role to portray a father-son duo or a mother-daughter duo – Sooryavansham, Lamhe are the most famous examples. 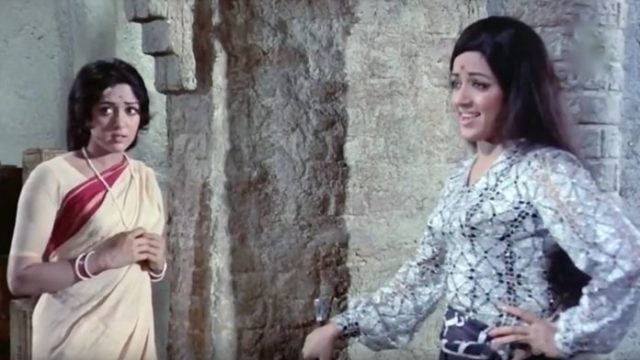 Personally, I am not a fan of this concept, and I have valid reasons for disliking it.

First of all, this is not how genes work. A child cannot look like a clone of his/her parent. Every kid inherits half the genes from one parent and the other half from the other parent.

Is that really possible?

Also Read: Get Your Child’s Genetics Edited & Have The Perfect Attributes You Want In Her

The second problem with the concept is that even if a child looks more or less like his/her parent, it is not necessary that the kid will also act and behave just like them.

Genes are hereditary (biology), but values are passed down through society, through the various people the child interacts with and the institutions the child becomes a part of – this process is called socialization. Socialization is not inherited, it can only be taught.

It is possible for the child to be a part of the same institutions as his/her parent, but it is rare to have similar experiences and thus, the personalities of the two can be different.

Experiences make a man (and a woman), and the experiences of two people can never be the same. 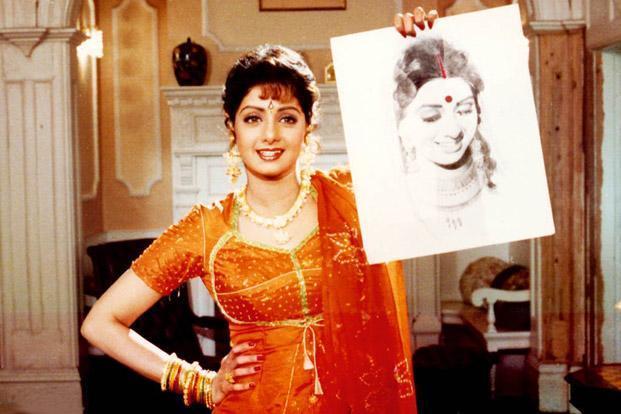 For instance in Lamhe, Pallavi’s (Sridevi) daughter, Pooja (Sridevi again) looks and acts like her mother even when the two were raised by a different set of people.

What annoys me the most is that the kid, if he’s a boy, will always turn out to be like his father and if she’s a girl, she will be a spitting image of her mother.

I have argued that this is not really possible for a child to look and have the same personality like his/her parent. But indicating the same via a double role movie makes a child, and at times the whole society, think the contrary. This hardens the gender confirmative norms of the society, non-confirmative behavior is looked down upon.

Why can’t a girl be like her father or why can’t a boy aspire to be like his mother?

Also, this shrinks the space of personality development of a child, he won’t be expected to do anything unique because he is expected to walk down the same line as his father. 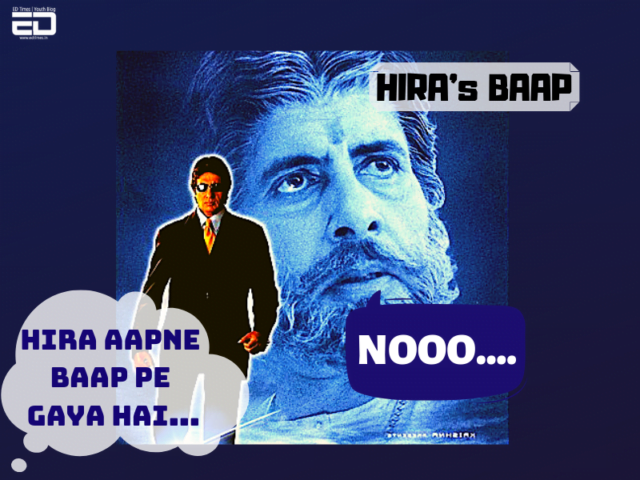 I don’t have any grudges against double roles, and I get it, a director too has the freedom of creative expression, of creating a visual impact. But like everything out in this world, there are some cons of this popular concept.

With India Getting Its First Official Music Chart, Artists Are Finally Breaking Away From Being Just ‘Bollywood Singers’