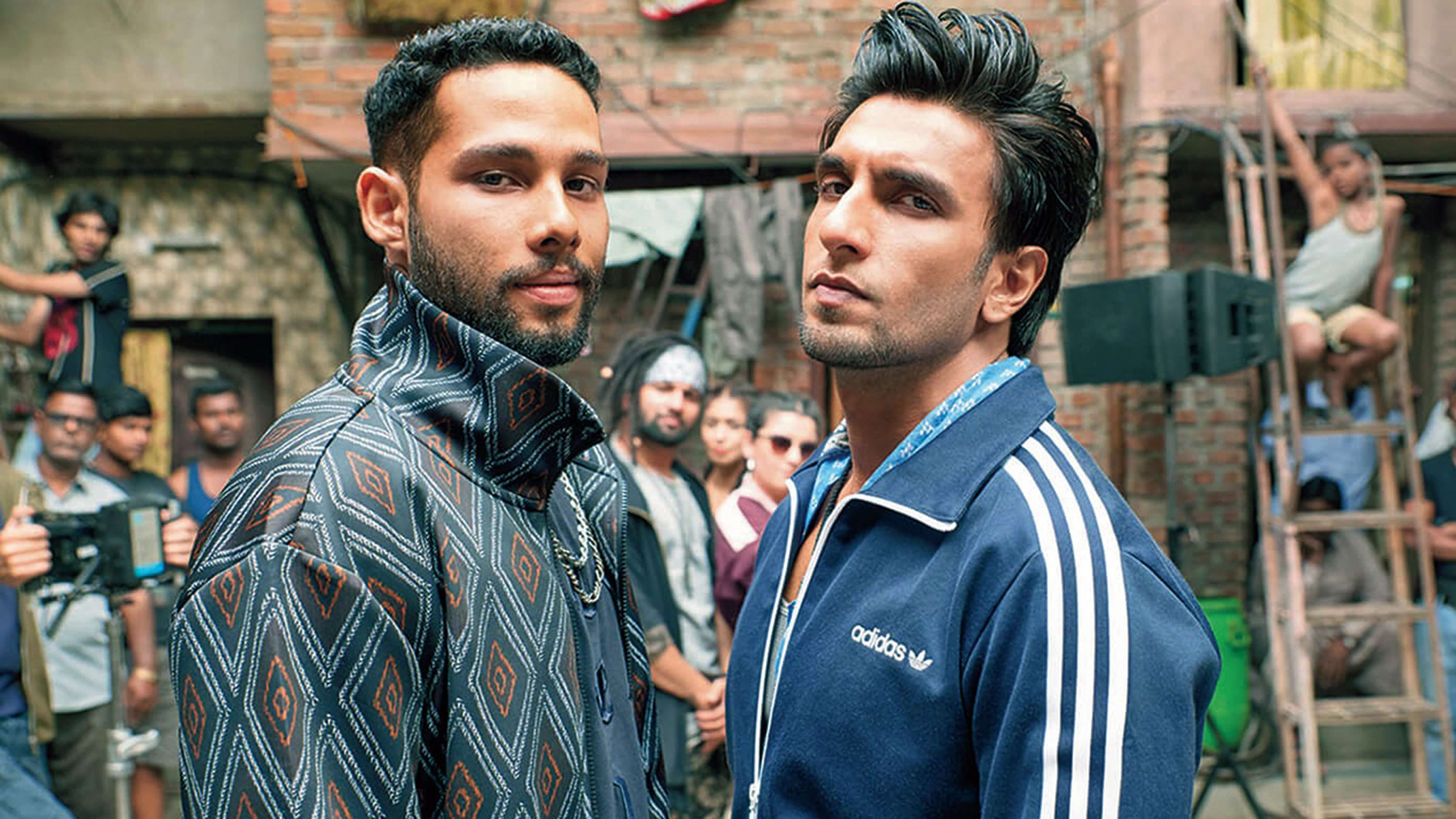 The Indian music industry has always been synonymous with Bollywood music, having little to no identity of its own.

The lack of an official music chart further creates this image that the songs we see in Hindi films are the music industry itself.

However, that might be changing soon, as it has been announced that the India Music Industry (IMI) will be launching India’s first official music chart by the end of this year.

IMI a trust with over 200 Indian record labels under it, is planning to start a 50- position all-genre list that will be updated on a weekly basis.

What Is This Chart?

The chart will be compiled by BMAT, a Barcelona based music monitoring company.

They will create it using radio play and streams, and the songs that get the most of them will find a place on the music chart.

As per this piece by Amit Gurbaxani of Billboard, the music chart is just a section in the over “Vision 2022” of IMI which aims to make India one of the world’s top 10 music markets in terms of revenue.

Right now, the overall revenue generated by the Indian music industry is just $156.1 million with it ranking at No.15 in the FPI’s Global Music Report 2019 according to the Billboard report.

Currently, 5 audio streaming platforms including Spotify, Apple Music, JioSaavn, Gaana, Wynk along with all Indian radio stations will be participating in this chart.

YouTube has not been included currently due to the practice of bot or paid views that many Indian labels are alleged to be doing to increase the viewership on their channel and individual videos.

However, considering how YouTube is the largest streaming platform in India with over 260 million users, IMI could add it later on. 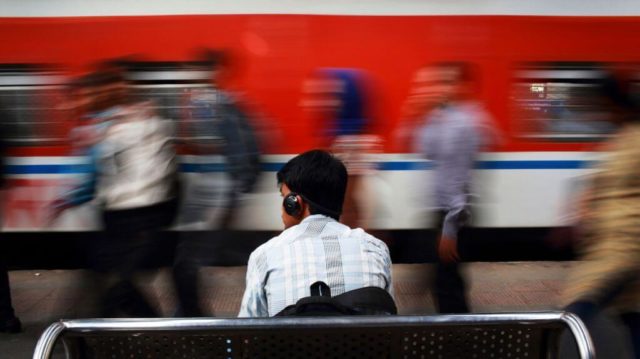 How It Will Chart Music?

Music charting is a very big deal and puts focus and attention to how well a particular song is doing.

A song is placed on these charts based on how much and how well it is playing across different platforms including physical sales, digital and radio plays.

Right now, there is no official way to figure out which songs are popular since each region has its own system and with no chart at all, there is no one unified system in place for the entire country.

The north and west India might have Bollywood songs, the south its own Tollywood songs while other regional places have their own industry songs that are popular there.

Now, however, all songs from the country can be entered onto one single chart, which would allow people to know songs of various different regions.

Almost all languages, Hindi, English, Tamil, Punjabi, Telugu and more will be seen on the chart, representing the entire country.

Furthermore, IMI is now working on a way to figure out how the charting will be done. Arjun Sankalia who is currently on the Indian chart committee as technical advisor said that, “we’re working out permutations and combinations, like how on the U.S. Billboard Hot 100 chart a paid stream is valued more than a free stream.”

The committee consists of delegates from IMI, IFPI and BMAT ensuring that the music chart is created in a good manner. 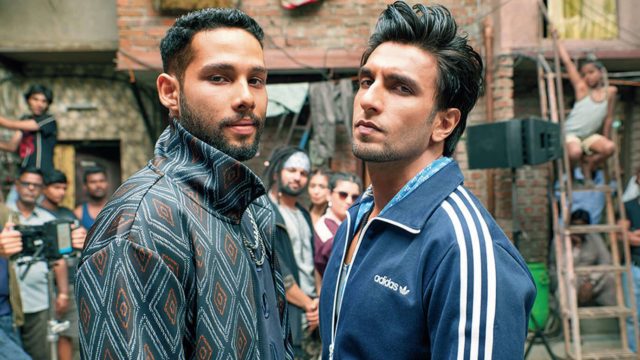 Read More: Get To Know The Real Gully Boys: Divine And Naezy, Our Very Own Gods Of Indie Rap

A good thing this chart will do is really bring about some order to the music industry of the country, something which is severely lacking presently.

Not only within the country, but now India can even contribute to the global music industry.

Spotify India managing director Amarjit Singh Batra too had something similar to say, when he said that, “Having these charts is a reflection of India’s growing stature across the world in terms of its contribution to music.”

More than anything, this chart could allow the Indian music industry to grow separate from the film industry.

Artists and record labels can once again have their own individual identity that is not associated with a particular film. This might help the Indian music industry to expand, something that has already been happening in the last few years. 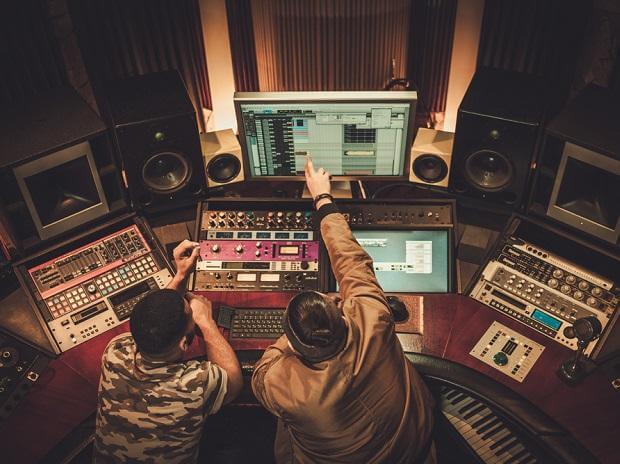 In the last 5 or 6 years, the Indian music has been growing at a rapid speed, which incidentally even brought bigwigs like Spotify and YouTube music to the shores, finally launching their apps in the country.

In fact, not that long ago, YouTube music celebrated getting as many as 3 million downloads in just a week of their launch.

Lyor Cohen, YouTube’s global head of music even revealed that about 8 music videos from Indian artists had crossed 500 million views which is a big leap from just last year when it was zero.

Indian artists have also been a constant fixture at the global top songs chart of YouTube for months now.

Young artists quickly learned how important YouTube was and slowly built their fanbase there, becoming a known name in just a few years.

Along with that, Gaana was recently announced to be the top music streaming app in India with about 80 million monthly active users out of their whopping 150 million users.

Such music apps have also helped a meteoric rise in Indians listening to music actively and not just what is on their television or the latest Bollywood number.

Artists are also moving away from the tag of ‘Bollywood singer’ wanting to cement their own position as an artist.

This official Indian music chart could not have come at a better time, with the country’s music industry on a steady rise and creating its own path.