Rap in India by its very nature is a very millennial and up to the minute thing. It’s not just a rhythmic delivery of words and wordplay but the undying spirit of rappers to make sense out of the chaos around is what makes it stay longer with the listener.

No, it’s not about girls, lust and all things Indian rappers now compose their songs of. Our desi rap artists were true to their streets as most of them initially in rage wrote about their pathetic living conditions and worded against poverty and politics of their “Gullys”. 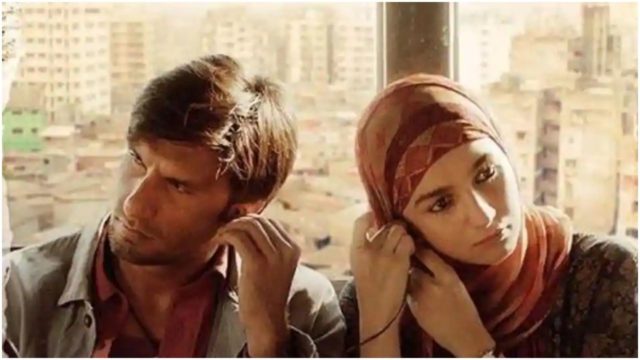 Gully Boy, an uplifting musical drama shows the life of hundreds of budding rap artists who play with words and make us fall in love with their lives, streets, cities and despite the adversity they rise like no one else.

The movie is based on the lives of street rappers of Mumbai- Vivian Fernandes aka Divine and Naved Shaikh aka Naezy. 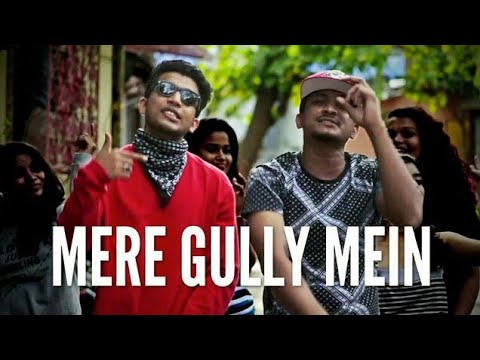 Divine initially rapped in English but this restricted his audience. It is his switch over to Hindi which boosted his popularity. In 2011 his first song “Yeh Mera Bombay” became a raging hit getting him an award by Rolling Stone in India.

Divine’s story seems to be one of those rags to riches kind of tale. His father abandoned his family at a very early age which made the family migrate to the Gulf.

In an interview with the Verve magazine, Divine talked about his passion, “I saw a guy wearing a 50 Cent T-shirt, and I just wanted to know more. My friend told me about him and gave me a CD which had his and Eminem’s music on it. I listened to that for a year, playing it constantly on my grandmother’s CD player and memorising the words.”

Naezy was born in an orthodox Muslim family from Mumbai. His first video in 2014 “Aafat” went viral and earned him a name in the industry.

He writes in both Marathi and Hindi and started his journey with The Schizophrenics, a hip hop collective in Mumbai.

Also Read: The Gully Boy Teaser Is The Most Powerful I’ve Seen: It Gave Me The Chills

After he heard “Temperature” by Sean Paul, he was very impressed. He became a great fan of lyrical gods like Sean Paul and Lil Wayne, whom he tried to copy in his early days.

What even are these lyrics?

Words could never have a more lasting impact!

You have to watch it for a number of reasons being: Ranveer Singh is pure perfection. Zoya Akhtar, the director of Gully Boy has some daring to bring these icons into the mainstream cinema. 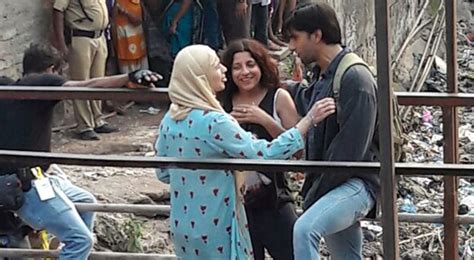 Last but certainly not the least, the art form.

Rap music has been wrongly used in the Indian music scene. It’s not a bridge within songs. It’s not about “dope, daaru, ladkiyan”. It’s a real music genre and requires space to blossom.

It truly encapsulates the undying and underdog spirit of street rappers who are now shining through adversity. Just like Ranveer Singh says it, “Bolo Azadi”.

Why Is The Censor Board Now Changing The Title To Emraan Hashmi’s Cheat India?