‘You Should Go And Love yourself!’

Self-love has no definition per se. When you accept your flaws and your virtues just as they are, care for your own well-being, content with your own company and give priority to your choices and to yourself – then Kudos! That’s exactly what self-love is.

Quite similar, yet hugely dissimilar is the concept of self-obsession, also popularly called narcissism. 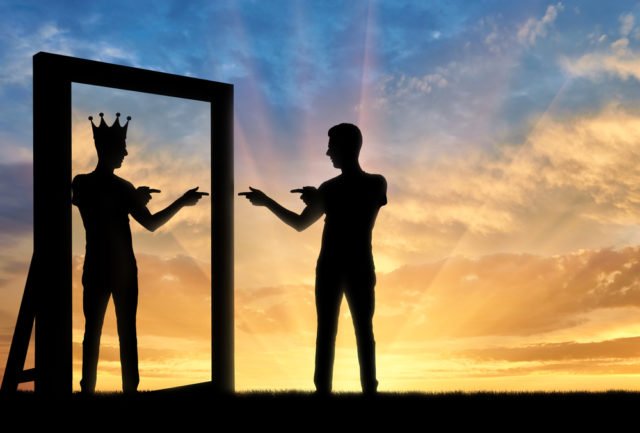 Narcissism is used to describe a relentless obsession with one’s own self. All you do and all you say, it is you, yourself, your comfort, your welfare and your popularity that remain at the center of your focus.

It is different from self-love, as the latter does take into account the other person or their point of view. But narcissism or self-obsession makes you feel – “Well, I am the best.”

Yes, there was actually a highly self-obsessed figure by this name, after whom we have this high-sounding adjective.

In Greek mythology, there was a man named Narcissus. His mother was told that he’ll live a long life, provided he didn’t recognize himself. Tragically it was not “manzur-e-khuda” for him.

The poor guy saw his reflection in a lake and fell madly in love with the man in the reflection. Unable to resist his love for his own self, he jumped into the water. 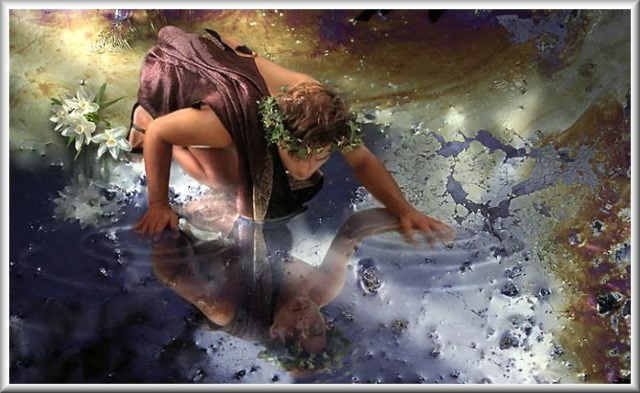 He died, and there appeared a flower on his place, which was named Narcissus in his memory. So, anybody crazily obsessed with her/his own self is called a narcissist.

Psychology defines narcissism as an inflated grandiose self-image. Seeing yourself as greater than others, putting yourself selfishly first at times and having a weird obsession with yourself is still okay, until it turns into Narcissistic Personality Disorder.

Also Read: This Indian Fitness Centre Makes Yoga Fun, Have You Tried It Yet?

The 5th Edition of The American Psychiatric Association Diagnostic and Statiscal Manual describes the traits associated with Narcissistic Personality Disorder. They include –

The underlying cause for this disorder is vulnerability. Because the individual is vulnerable from the inside and lacks self-esteem, she/he looks forward to others for validation.

She/he lacks a positive and self-fulfilling view of oneself and hence seeks it from external sources.

This disorder or narcissism itself is caused by several factors. Parents who are either too strict or overindulgent can fan the inherent narcissism in children and make them see themselves as highly important.

Social media has fanned the flames of narcissism. People today go bonkers about the number of likes that their picture on Instagram or Facebook gets. And that has unfortunately resulted in the deaths of many people.

Also, it is higher and more prominent in cultures that value individuality; like the U.S.A. 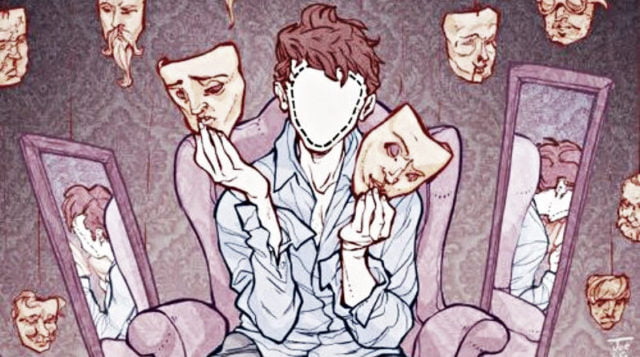 Can You Overcome It?

A big and encouraging YES!

Fortunately, Narcissistic Personality Disorder or narcissism in itself is no deadly ailment.

And here are those baby steps that might bring a big leap.

And for those who are not narcissists, let’s stop cat-calling them and become a support system for them!