November 22, 2012
349
0
Facebook
Twitter
Pinterest
WhatsApp
Travel GuideReasons for getting arrested or being beaten up in India:
1. Whispering a word of dissent2. Having a Twitter Account3. Starting a Blog
4. Logging on to FB
5. Knowing how to draw a cartoon, paint, take a picture
6.Not knowing the father/uncle/friend/friends father of the people who cause trouble around you.
7. Not paying bribes and extortion money
(above comment posted on facebook by Abhinav Sanghi)
Here are some compilations of the latest events surrounding this issue…
1. New tech can allow governments to hear conversations on Skype
http://economictimes.indiatimes.com/tech/internet/new-tech-can-allow-governments-to-hear-conversations-on-skype/articleshow/17321636.cms 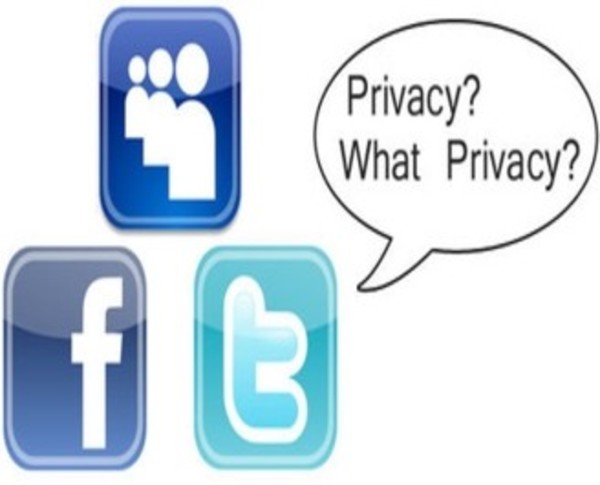 2. Girls arrested for posting their views on Mumbai’s shutdown on Bal Thackeray’s funeral
The much controversial post:
“With all respect, every day, thousands of people die, but still the world moves on,” read the message posted by 21-year old Shaheen Dhada and ‘liked’ by 20-year old Renu Srinivasan from Palghar in the neighbouring Thane district, her lawyer Sudheer Gupta told The Hindu. The post continued: “Just due to one politician died a natural death, everyone just goes bonkers. They should know, we are resilient by force, not by choice. When was the last time, did anyone showed some respect or even a two-minute silence for Shaheed Bhagat Singh, Azad, Sukhdev or any of the people because of whom we are free-living Indians? Respect is earned, given, and definitely not forced. Today, Mumbai shuts down due to fear, not due to respect.”
http://www.thehindu.com/news/states/other-states/two-girls-held-for-fb-post-over-thackeray-funeral/article4111814.ece