Don’t cry like a girl! You are a strong boy.
This is the most commonly heard line we hear when we are small from everyone when a child, especially a boy cries to stop him from crying. What we don’t realize is that we our unconsciously gendering children and supporting the hierarchy and condoning girls as the weaker sex.
It however seems ironical that in a country which apparently boasts of its rich culture and tradition is claimed one of the most unsafe place for women with increasing numbers of rape. If a girl goes out of home wearing short clothes she gets leered and harassed and the society tells us, “ What else do you expect if you go out dressed like that.” It indeed is disappointing that we live in society in which we are “shamed” for being proud of our bodies.
Feminism thus is a necessary tool in patriarchal societies like ours where anything which threatens masculinity is oppressed and subdued. Pinning feminism down to a single definition is difficult. Feminism is a movement which started in the 18th century demanding political, economic and social equality of the sexes. Feminism is not just for women but for everyone even men, John Stuart Mill being example of an early feminist, it is breaking free from the social conceptions of masculine and feminine behavior and expectation.
“Feminism is not a dirty word. It does not mean you hate men, it does mean you hate girls that have nice legs and a tan, and it does not mean you are a bitch or a dyke, it means that you believe in equality.” Kate Nash
In recent video by Kalki Koechin which is a satirical remark against rape puts the point across clearly, “stop blaming the victim”. Rape however is an assertion of masculine dominance thus objectifying women.
Feminism says there is a need to break these stereotypes which binds down women. We need to ask why? Why is it that it is always us who are accepted to be the spiritual upholders and honor of the family? We are always expected to be complacent and passive while men are supposed to be adventurous and passionate? Why does our biology determine the limits of our freedom? Why is the term ‘pansy’ derogatory for a man just because it has connotations to femininity? Who are those people who determine the limitations of sexuality?
Feminism says intoxication doesn’t necessarily mean YES! Just because a women drinks doesn’t mean she is ‘easy’. It is now high time we stand up and “Take Offence”!!! 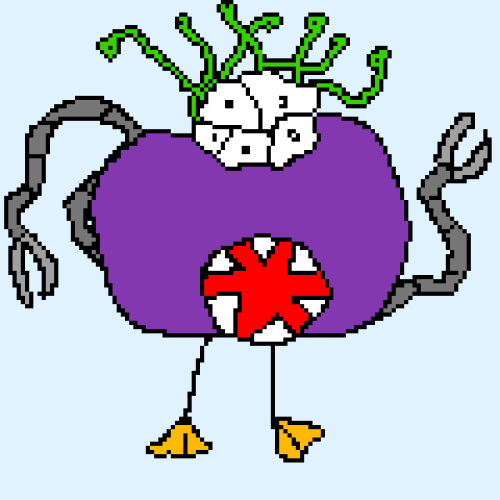