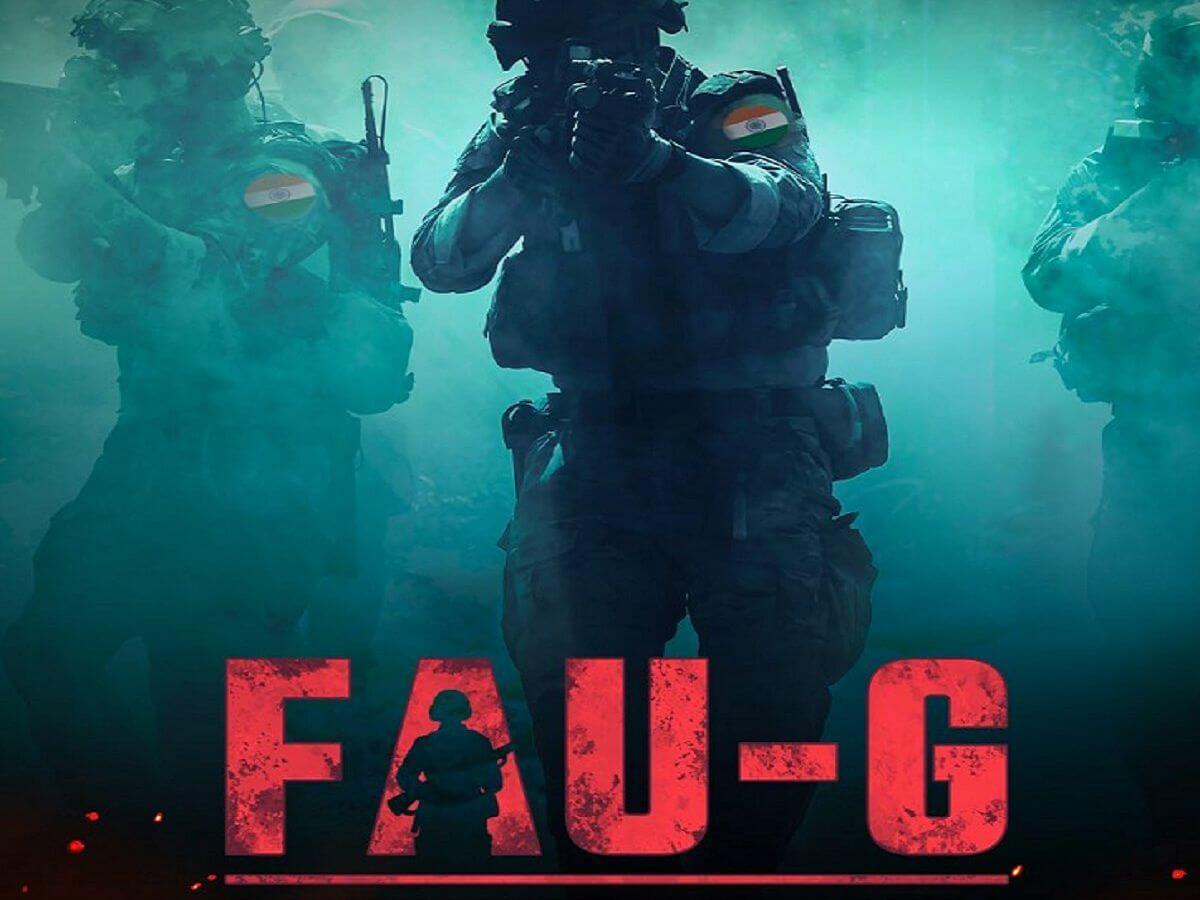 After the ban of one of the most popular games ever, PUBG, in India, it’s ardent fans were left heartbroken with no means of entertainment left during the ongoing pandemic.

But, coincidentally soon after the ban, FAU-G (Fearless and United Guards), a Made-in-India war game, was announced in September 2020 by none other than actor Akshay Kumar himself.

Finally, after a long wait, FAU-G made its debut on India’s Republic Day and astonishingly has already recorded more than 2 million downloads in just three hours of going live.

The game was launched on Google Play Store on 26th January 2021, the Republic Day of India.

The news of the game’s launch was shared by Akshay Kumar. He tweeted, “Face the enemy. Fight your country. Protect our flag. India’s most anticipated action game, Fearless and United Guards: FAU-G takes you to the frontlines and beyond! Start your mission today. Download now.” 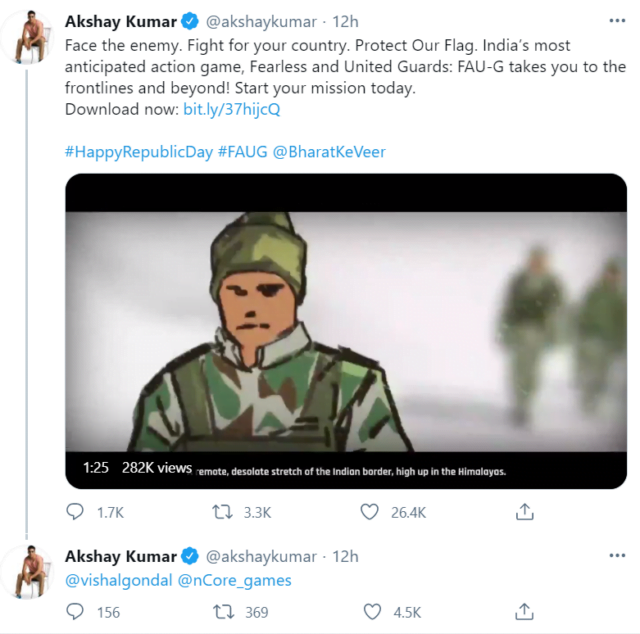 For now, the game is only available for the Android platform. Surprisingly, the game has already gained over 41,000 reviews and a 4.6-star rating on the Google Play Store.

The game, in just 3 hours of its launch, had over 2 million downloads. According to Vishal Gondal, Founder and Chairman of nCore Games that developed the game, “We had crossed over 5 million pre-registrations. This is possibly the highest ever in India and that too for a made in India game. We are expecting to cross over 5 million downloads on the launch day.”

In the Google Play Store listing, nCore have remarked that this Made-in-India war game FAU-G, is a game “that pays tribute to the nation’s armed forces”.

The storyline of FAU-G is going to be built around actual situations faced by the Indian armed forces during any internal or external threats.

The game has multiple episodes. The first episode of FAU-G has the backdrop of Ladakh’s Galwan Valley. The developers describe it as, “In Galwan valley, 17000 feet above sea level, the elite and formidable FAU-G stand fearless and united, guarding the nation’s borders and protecting its citizens. An encounter awaits them, one that will put their grit to the test. As their tale of valour unfolds, strengths, both physical and mental, are called upon to defeat the enemy.”

Read More: First Reactions To The Trailer Of FAU-G, The Bollywood Version Of PUBG 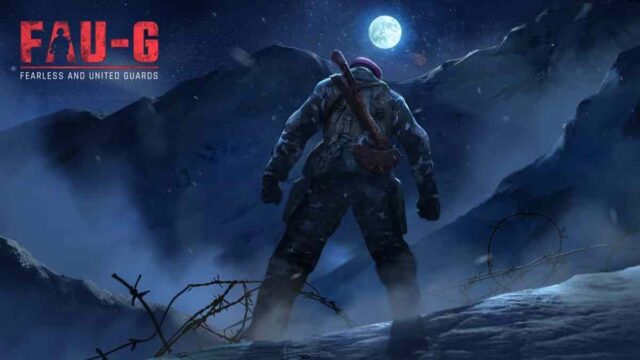 Currently, the game is available for free at the Google Play Store. Moreover, the game also includes features like different avatar skins which the players can buy. The game also has the provision for players to buy official FAU-G merchandise like T-shirts and hoodies online.

Contrary to other famous war games, FAU-G’s storyline is in Indian languages that includes Hindi and Tamil with subtitles in English.

The first episode or level of the game is based on the conflict that took place in the Galwan Valley between the Indian and Chinese soldiers.

Further, as shared by Gondal, future episodes will have storyline around the 1999 Kargil War, the 1971 India-Pakistan War and the 2016 surgical strikes and so on.

FAU-G developers, the nCore Games, have also pledged to donate 20 percent of the profits collected from the game to the “Bharat Ke Veer Foundation” which is operated by the Union Home Ministry of India.

It is quite fascinating to see how the game will have such important real-life incidents of India as the backdrop of a war-based first-ever Made-in-India game.

With PUBG Banned In India, What Are The Alternative Options For Phone Games?