The newest entrant to Potterverse is Eddie Redmayne who is all set to play the lead role in the Harry Potter prequel, Fantastic Beasts and Where to Find Them. The character he portrays, Newt Scamader is quite a mysterious protagonist and not much has been revealed about him. The only thing we know for now is that the movie will be based in the 30s and talks about Newt and his worldwide quest for magical beasts. His findings eventually become Harry Potter’s textbook at Hogwarts. But that’s not why we are excited to see Eddie Redmayne in this movie. Here are the real reasons why one should be excited:

Perfect combination: He is an Oscar winner and a damn good looking British actor. What’s NOT to like? Oh did I mention the British accent!

Classic performance: It’s Eddie Redmayne. If his performance as Stephen Hawking in The Theory of Everything was anything to go by, we are expecting another award winning performance.

He is already a Potterhead: The actor admitted on The Graham Norton Show that he was disappointed to not be a part of the Potter universe. “For a few years there, there were the ‘Harry Potter’ films. There was a whole family of ginger people,” he remembered. “I thought somehow I might be part of that. Never happened.” Well he would have made a great Charlie Weasley we think.

Combination of talents: You’ve got this great actor coming together with J K Rowling who makes her debut into screenwriting. Wow we are preparing a countdown calendar to the release date already.

A whole new insight: Almost 70 years before Harry Potter mattends Hogwarts, this movie will see Eddie play a magizoologist who lives in New York. We can’t wait to see this Brit actor turn into a true blue American.

Treat for Potterheads: The last Potter movie came out in 2011. This trilogy, with the first one slated for a 2016 release sure has great expectation and who better than a ginger to lead the ride, right?

There’s more: If you need any more reason to love Eddie Redmayne, watch him woo you with his piano skills.

Where most of us are excited to see Redmayne as the protagonist of the movie, some are disappointed as they won’t be able to see Daniel Radcliffe. Then again, the movie is not about Harry Potter. But yes, there is a question which arises in my mind. Will this movie be able to garner the same magic as the Harry Potter series? Or will it sink like The Titanic? 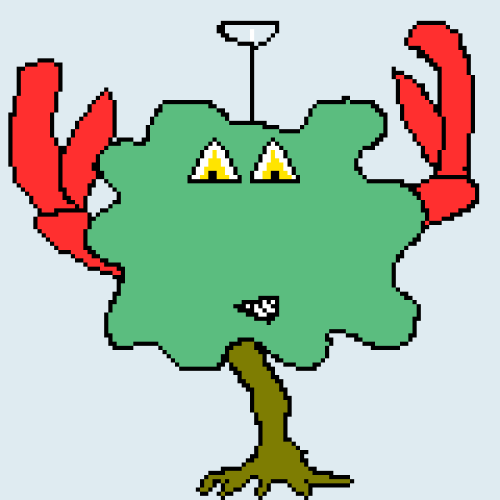