Nischal Shetty, CEO of WazirXIndia said that the government might allow cryptocurrencies to exist as assets and utilities. China has banned cryptocurrency and there have been repercussions.

Why Are We Doing This?

The government just introduced the Cryptocurrency and Regulation of Official Digital Currency Bill for introduction during the winter session of Parliament.

It will look to “prohibit all private cryptocurrencies” but provide for certain exceptions “to promote the underlying technology” and “its uses”.

Furthermore, the proposed bill will put forward a framework for The Reserve Bank Of India (RBI) to create an official digital currency in place.

China had banned financial institutions and payment companies from providing services related to cryptocurrency transactions and had told investors about speculative crypto trading.

This happened back in May. The price of Bitcoin had hit an all-time high of nearly $5,000 the previous week when this ban was announced. This led to a price drop of almost 20% during the announcement. Just as there was a slight recovery, the ban, upon effect, led to dropping the price further. 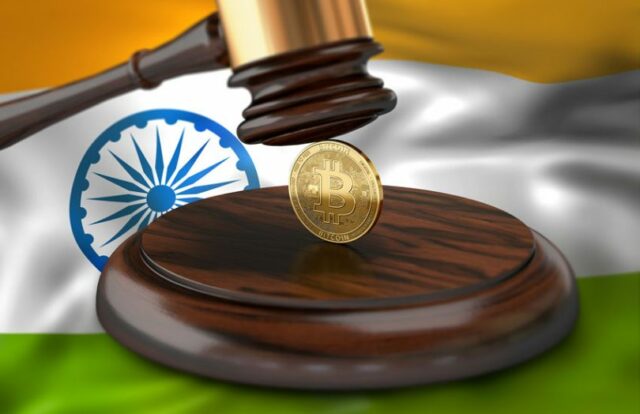 China had been the home of miners with almost 71% of the worldwide market share and these closed down the flourishing mining operations in China. Due to the borderless crypto presence, China’s ban had ripple effects worldwide.

“The ban did cause a ripple effect on Indian exchanges and traders squared off their positions in smaller cryptocurrencies. Savvy crypto investors bought more Bitcoins and Ethereum”, said Satish Chandra, a blockchain and emerging tech evangelist.

At this point, Indians have more questions than answers. What does the government get out of creating a new cryptocurrency? How does it affect the current market?

Although this question can be answered via trends, the market has already been falling for Bitcoin, Dogecoin and many more, while Ethereum has been riding high. With nationalising the cryptocurrency scenario in India, it is probably a good move because it brings in regulations and control.

Also Read: Is India Going To Ban All Cryptocurrency?

The only thing positive about the potential ban would be the alternative that the RBI is offering. We can only hope for it to flourish and for the cryptocurrency market to have something for all the savvy investors in the scene.

Following are the market trends of cryptocurrency (Bitcoin) after bans in China and India were announced: 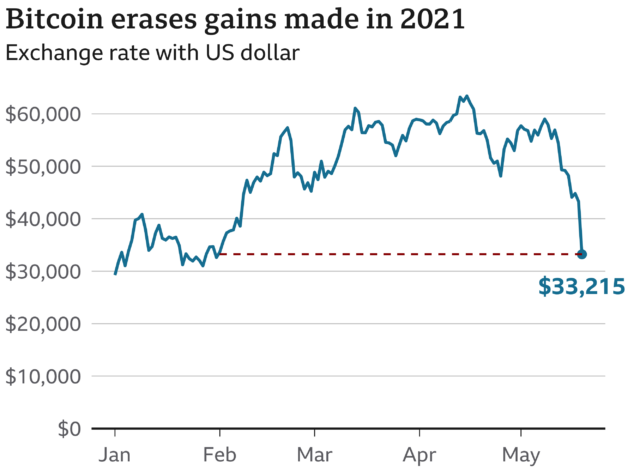 So, the game is all about the actual ban, if at all it happens, and that is when we will know the greater repercussions.