Disclaimer: Originally published in October 2018. It is being republished since it still remains an interesting topic till today.

Breakfast Babble: ED’s own little space on the interwebs where we gather to discuss ideas and get pumped up for the day. We judge things too. Sometimes. Always. Whatever, call it catharsis and join in people

Validation comes in all shapes and sizes, but probably the biggest source of validation these days is the Internet. From posting selfies incessantly and “checking in” to every single place you visit, to posting your opinion on everything you think of, there are various ways of grabbing eyeballs and getting “likes.” 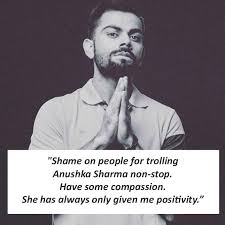 One thing I have noticed a lot of people doing (especially through troll accounts) is poking fun at and criticising celebrities whom they don’t even know in real life.

If a celebrity actually says or does something silly or unnecessary, then some criticism is justified, but it often becomes media fodder and drags on unnecessarily. 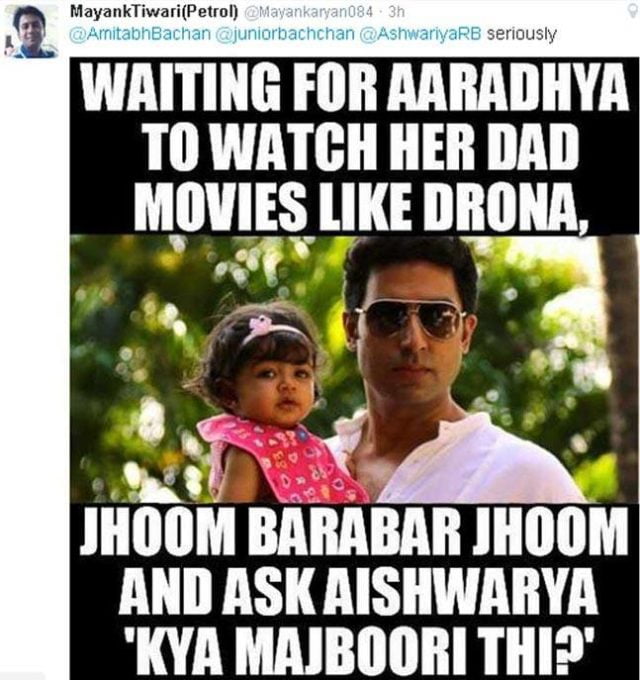 One example is Alia Bhatt’s slip-up on Koffee with Karan, where she named the wrong person as the President of India. It obviously incited some laughter, but then “Dumb Alia” memes and trolls became an internet favourite for much longer than necessary.

It made me wonder if people are so jobless or attention-seeking that any small news related to a celebrity can be dragged on by them for months just for more likes and shares.

Celebs Have Feelings, Too

Fortunately, Alia took it sportingly and came back with a hilarious AIB video on the same, but there is a video online on Gwyneth Paltrow reading mean tweets about herself and crying.

My point is, each person reacts differently- celebrities are human too, and not all are thick-skinned enough to ignore meanness.

Read More: After Delhi, AAP To Come To Power In Punjab Too?

In conclusion, I have to say that while there is nothing wrong with some good-natured ribbing (such as the Deepveer memes debating what the flamboyant Ranveer Singh will wear to his upcoming wedding), it’s important to be able to know your limits and draw the line. 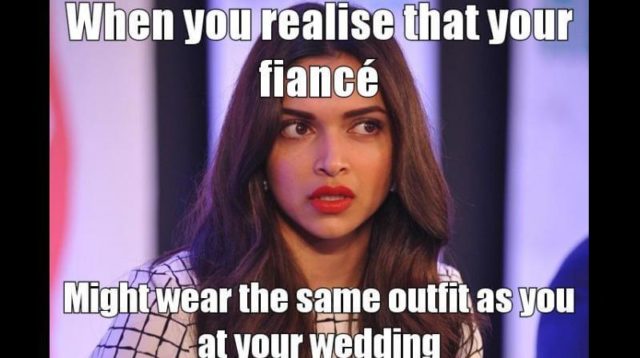 I’m sure if these online haters met these celebrities in real life, not all of them would be able to replicate the same mockery in person.

As a blogger myself, I try to make sure that my facts are correct and that I don’t hurt anyone’s feelings without reason, especially for petty slip-ups. I hope journalists start seeing celebrities as people too, rather than a source of news and money.