Home Finance Is India Going To Ban All Cryptocurrency? 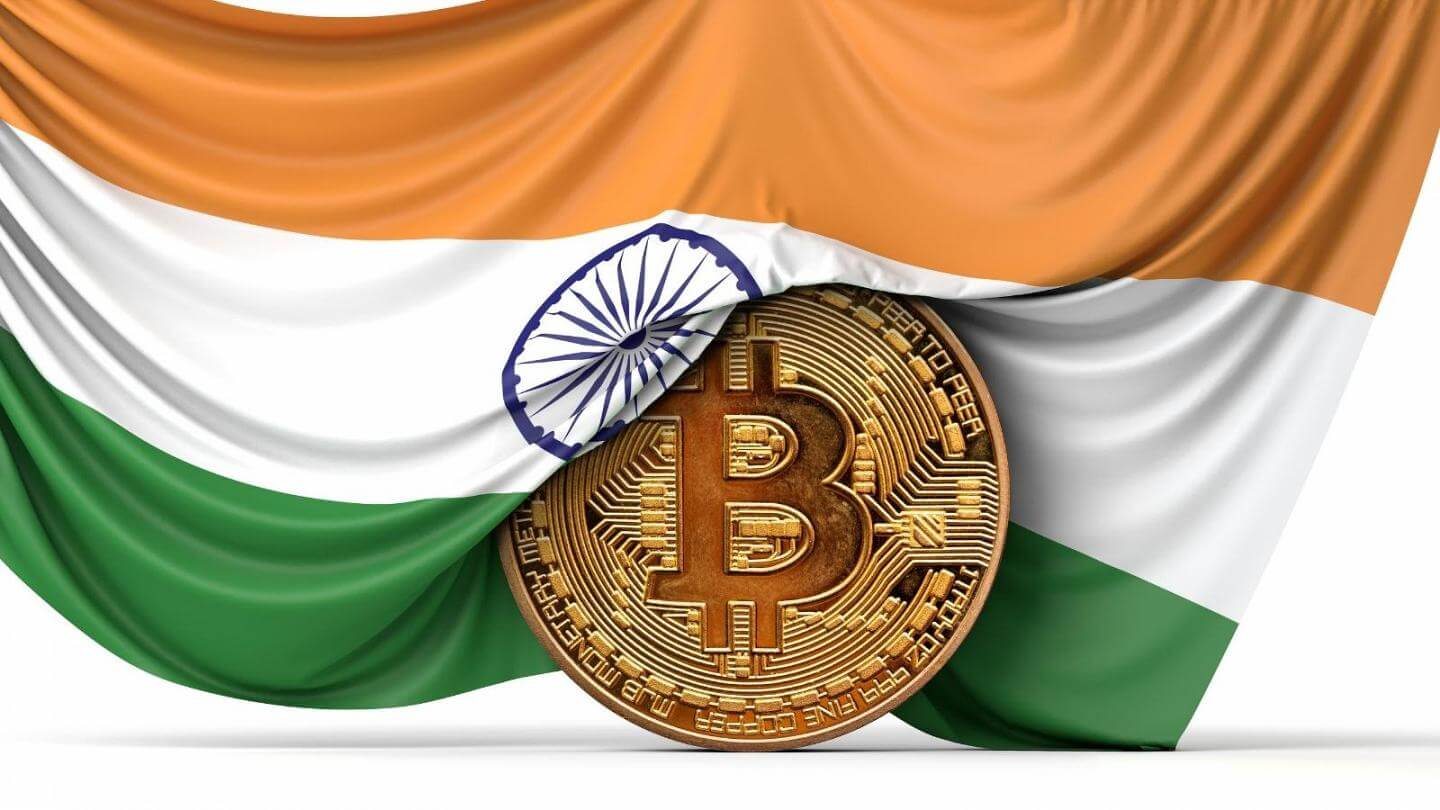 The internet went into a frenzy today when news started to go viral that the Indian government was going to be banning all cryptocurrency. Several cryptocurrencies saw huge dips and crash over the course of the day as a result to the news.

People created memes and jokes about the government coming for the cryptocurrency now and how this was unfair to the common person. However, it seems that the news is not all that it seems.

The reaction of people could be due to the words spoken by Reserve Bank of India governor Shaktikanta Das warning against crypto-currencies and how they might be posing serious concerns for the well-being of macroeconomic and financial stability.

But it wasn’t helped that the Indian government announced that they would be introducing the “The Cryptocurrency and Regulation of Official Digital Currency Bill, 2021″ in Lok Sabha during the Parliament’s coming winter session.

Is The Govt. Banning Cryptocurrency?

In the coming winter session of Parliament, set to begin from 29th November, the Indian government is planning to introduce “The Cryptocurrency and Regulation of Official Digital Currency Bill, 2021″.

As per reports, the bill is going “to create a facilitative framework for the creation of the official digital currency to be issued by the Reserve Bank of India. The bill also seeks to prohibit all private cryptocurrencies in India; however, it allows for certain exceptions to promote the underlying technology of cryptocurrency and its uses.”

While the government has not yet clarified what it considers private crypto-currencies, however, a lot of people seem to be thinking that all cryptocurrencies are going to be banned, which doesn’t seem to be the case.

Popular cryptocurrencies like Bitcoin, Ethereum and several others are not private and should not ideally be affected by this ban. These all are available on the public blockchain networks, meaning that transactions made by users of these networks are there on the public space and thus traceable in case of emergency while still providing some anonymity to users.

The ones being banned are private cryptocurrencies such as Monero, Dash and more that are private tokens. This means that while they might be on public blockchains but their are more private in their transactions and offer greater coverage to users.

Experts and analysts though are quite sure, however, that entirely banning cryptocurrencies from India would be virtually impossible.

As per industry executives while the government can ban users from using local currency to purchase crypto, however, the same ban cannot be put on crypto wallets that are created online and thus are not entirely under the government’s or authorities’ jurisdiction.

It is reportedly also going to be difficult to monitor peer-to-peer networks where people can use bank accounts to transfer money and use the e-wallets to transfer the equivalent crypto amount between each other.

There does seem to be some support to regulating and creating clear rules for the crypto industry especially given how much it is booming in India right now. Chainalysis, a research firm, in their October report put India in second place when it comes to “crypto adoption”.

There were even people on social media platforms who were trying to clear up the confusion regarding the news.

13hrs+ since news broke on #cryptoban
Despite having the largest IT Cell in the world & slick PR, why hasn’t Govt clarified on
– What is ‘private’ #Crypto?
– Will holding as a commodity become illegal?
– Will exchanges have to shut?
Or it’s just enjoying the lab rat experiment? pic.twitter.com/QdMdmH8T3g

Overall there needs to be more clarity provided on how this Bill would impact the crypto industry in India and how would the users be affected by it.