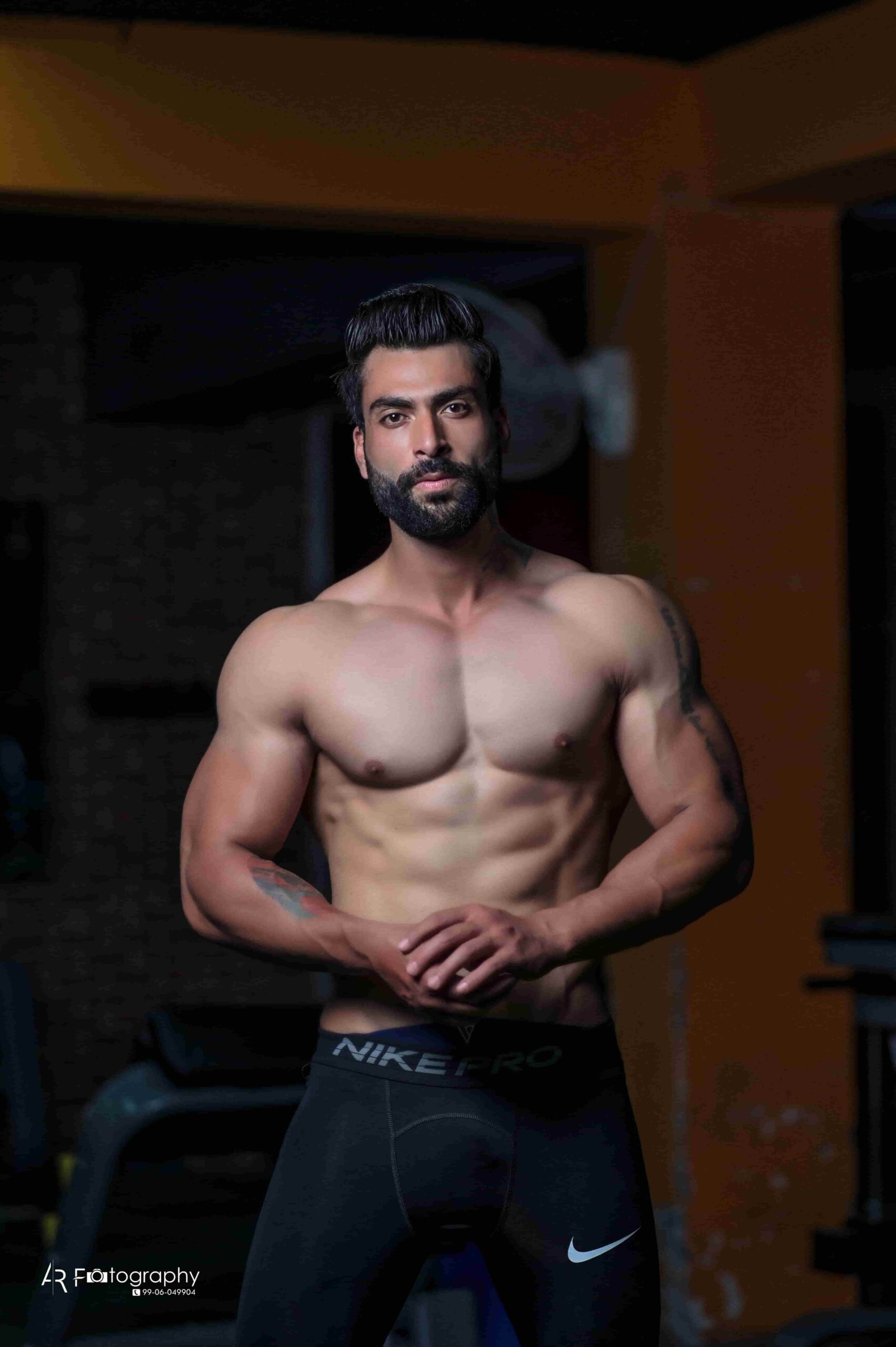 The state of Jammu and Kashmir has one big name in the bodybuilding and fitness world called Siddharth Sathoo. He is a talented bodybuilder born on 25th August 1988. He always had the dream to become a successful builder of this state hence his journey in this field started way before during his teens. Today when he is in his early thirties, he is a successful man as a bodybuilder and competent man in this field. He intends to go a long way in this domain and despite achieving so much in this field, he calls himself a novice only.

That’s his modesty and he never showcases his pride or arrogance as he finds his achievement as many people’s contribution. Hence, success never has entered into his head and he is going smooth in his career and aspires to contribute more in this domain for a long time. Looking at his achievements, we see him achieving a lot in his life and he loves to keep on adding titles in body building in different weight capacities for a long time. Talking about the titles, if we check the first one it is the one called Mr. North India 2019-20, which he achieved in the physique category for the men’s tournament.

Earlier, he had won Mr. Jammu in 2015 in Body building. That’s not all, we have seen him winning the Mr. J&K for seven times in a row in the 85-90 kgs weight category in bodybuilding. This speaks volumes about this 33 year old bodybuilder in the entire North India. With every passing tournament and event pertaining to body building, he intends to go a long way in this field and thus wants to secure his position in his direction, making things simple and competitive for him.