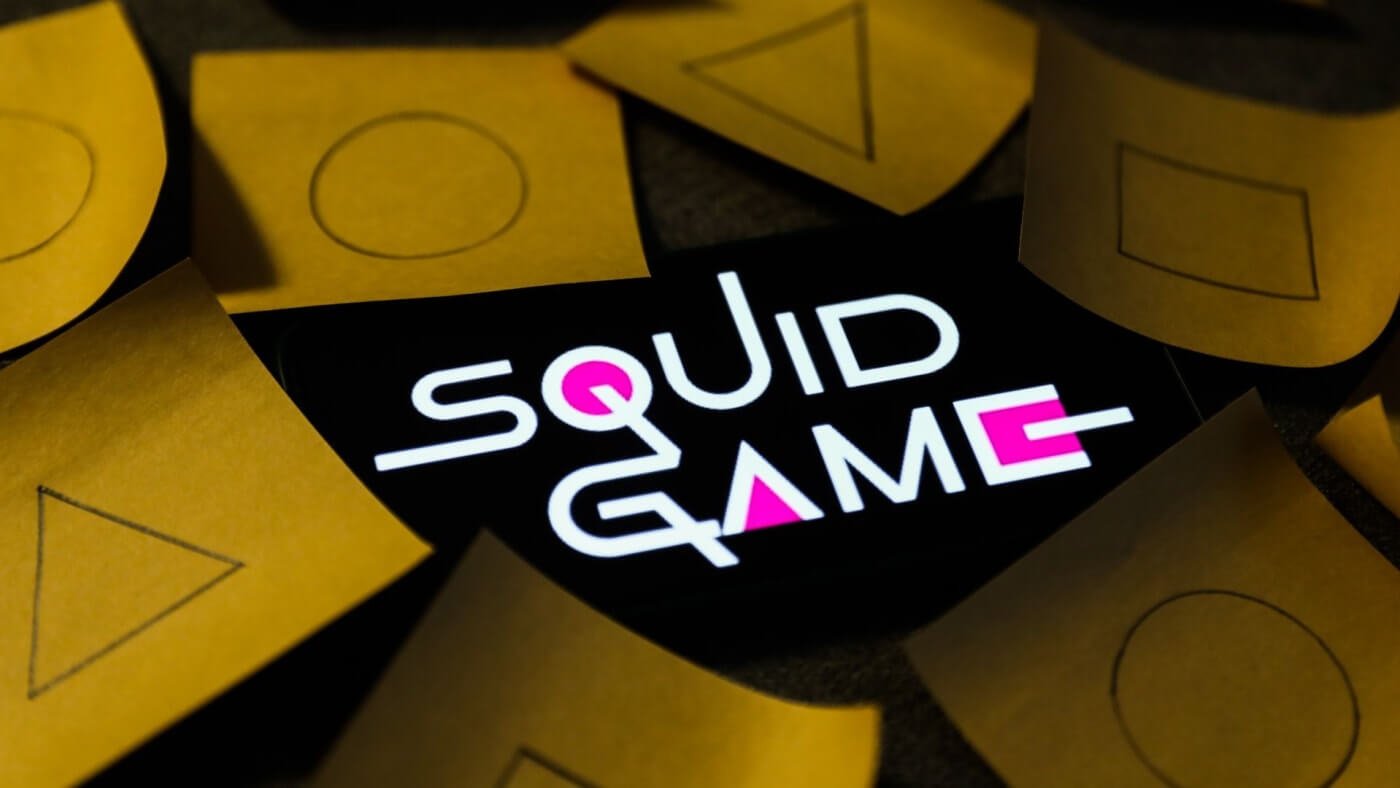 Just last week major media outlets were reporting manically about how the new Squid Game cryptocurrency was soaring ahead by an impressive 83,000% after launching just a few days back. And now, news has broken that it was nothing but a big scam, in which people lost a lot of money and the scammers made off with millions of dollars.

Media couldn’t stop raving about the almost historic rise of the cryptocurrency inspired by the hit Korean Netflix show, however, all of it has come crashing down after it was revealed that the whole thing was a big scam.

The cryptocurrency that was trading at $2,861 collapsed by 99.99% today effectively $0 and the creators have reportedly cashed out of the program allegedly stealing around $3.38 million (approximately Rs. 25.3 crore) from investors.

The scam to experts in the area, however, was kind of obvious given the many red flags the token, the creators and the site had been showing all this while.

On Monday, the Squid Game-inspired cryptocurrency simply called Squid crashed to $0 with investors essentially losing out on all the money they had spent on this. The token had launched just last week, with people being able to purchase it on October 20th, 2021 and had a format similar to the popular Netflix show.

The cryptocurrency tagged itself as a “play-to-earn cryptocurrency” where investors buy a certain amount of tokens, use them to play online games which in turn would win them more tokens.

These tokens can then be exchanged for other crypto or national currencies. The scam was an extremely big one considering that till last Tuesday the trading amount for the crypto was a mere 1 cent, in less than a week it had leaped to land at a whopping $2,856 according to CoinMarketCap, a crypto data tracking website. 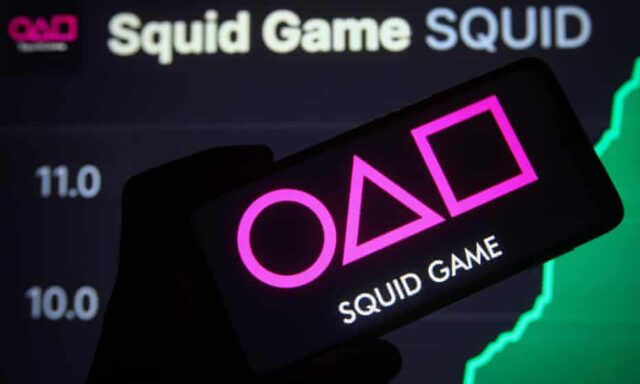 Monday, that is 1st November 2021 saw the biggest increase in the token’s value when it jumped from $628.33 to $2,856.65 in just 10 minutes and in the next five minutes the whole world changed. The currency instantly dropped down to $0.0007 reported CoinMarketCap, with over 40,000 people still stuck with this token.

Molly Jane Zuckerman, head of content at CoinMarketCap, and other experts in the field are calling this type of scam a classic ‘rug pull’. A ‘rug pull’ is a type of digital scamming where creators of a certain crypto withdraw from the market, take the investors’ funds and either exchange them for other cryptos or cash out for real money thus “draining the liquidity pool from the exchange.” This effectively stops investors from being able to sell their coins.

Zuckerman stated that “I’m not seeing the developers coming online and saying, ‘Hold with us, so sorry, we’ll figure this out,’ which is what happens when there’s some sort of non-malicious problem.”

As of now the exact amount lost in this scam is not out, however, BscScan has reported two crypto addresses that could potentially be involved in this type of scam, one has reportedly exchanged around $3.38 million worth of Suid tokens for BNB, another known cryptocurrency.

Zuckerman, in light of all this, cautioned people to do more research into any crypto they are investing in since it’s so easy to make up any crypto without much problem. She said, “Anyone can make up the name of any cryptocurrency. You could make up a ‘Mad Men’ token, a ‘Succession’ token. So it’s really important to do your own research.” 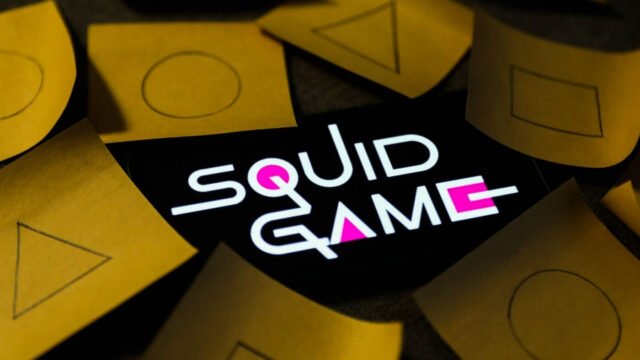 Apparently, there were a lot of red flags right from the start with this particular token, something that many crypto trading and analysis sites had pointed out.

The site for the crypto was just 3 weeks old and called SquidGame.cash. It wasn’t just the young age of the site but also how there were several grammatical and spelling errors throughout it. The site and the crypto’s social media accounts are all gone now.

Another thing that should have cautioned people is how the crypto’s Telegram channel meant for those trading in the token was put at a setting where only the creators were allowed to comment and no one else could send any message.

However, perhaps the biggest flag of them all was how many people over the days had been complaining over their inability to sell their Squid tokens.

What Is This Cryptocurrency Token Inspired By Netflix’s Squid Game