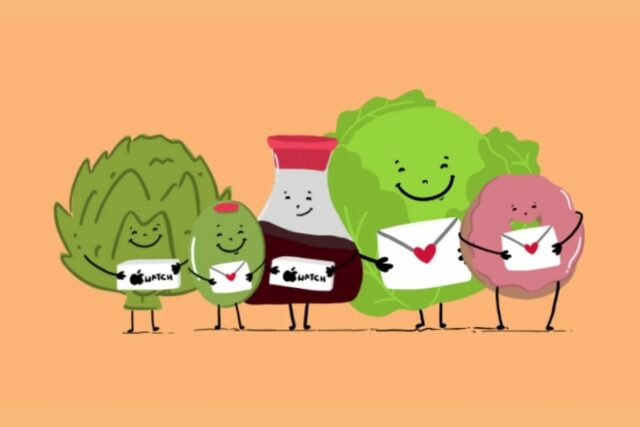 December 02: A cool money personality test sounds like an unlikely place for a Fintech platform to start its journey. Welcome to SALT (@mysaltapp)!

Investing, risk assessment or goal-based savings are staples in consumer finance. But the lives, goals, habits and aspirations of people have changed so much that it is hard to identify with most of these assessments. Besides, unconscious bias based on our values can make them seem judgemental and unrelatable.

According to Co-founder Aditi Sholapurkar, “People have varying degrees of self-awareness and articulation, especially when it comes to money. The purpose of this test is to hold a mirror up to the user and verbalise their relationship with money. During the course of our user interviews, we observed that money was not purely a transactional concept and stirred deep and sometimes even contradictory emotions. We then decided to create a systematic approach to help unravel this, since understanding and acceptance are necessary precursors to change.”

Like general personalities, financial personalities can and do co-exist in the real world, evolving and balancing each other’s shortcomings and strengths. They’re personal, just like our aspirations and circumstances.

“Too often, people, especially women, are made to feel they aren’t good with money just because their way of dealing with it isn’t considered traditionally optimal. We wanted to show people that ‘good with money’ can be a lot of different things. Most importantly, we wanted them to start their journey with SALT from a place of confidence and relatability.” says Chaitra Chidanand, Co-founder of SALT.

So what is SALT doing differently?

When users take the SALT Money Personality Test, they respond to a set of questions like “do you tend to second-guess yourself?” or “do you hold back spending on things you really want?” in a multiple option format. These questions were designed over twenty iterations with feedback and responses from over 500 users.

While the test and the results feel fun and intuitive, the real magic happens behind the scenes, completely unknown to the user. Sai Madhusudanan, SALT’s Founding member and Head of Data Science, explains – “Tagged to each question is an intrinsic attribute or in simpler terms – a personality trait. Users’ responses, now an aggregate score of personality traits, are plotted in a multi-dimensional space. Then our algorithm works out where they stand in reference to the personality types.” Users are then assigned one of the 5 carefully calibrated cohorts (discovered through 500 interviews over 9 months.) That’s how we figure out your money personality – all this in under 3 minutes!

“It’s been a month since we released the test, and the traction speaks for itself. Across the board, people have reached out saying how the test results were not only relatable but also led to fun and inspiring conversations about money,” says Shinjini Kumar, Co-founder of SALT.

SALT is a fintech platform primarily designed for women. Co-founders Aditi Sholapurkar, Chaitra Chidanand and Shinjini Kumar have extensive experience in financial services and fintech in organizations such as Citibank, Goldman Sachs, Reserve bank of India, BAML, Simpl Technologies, Paytm and Nium. They aim to change the way women consume financial services and close the gender gap that exists in finance.

Finance Rohan Bachhav - January 19, 2022
A Permanent Account Number or PAN card is just another extra identification card you have to carry with you in India. It is not...