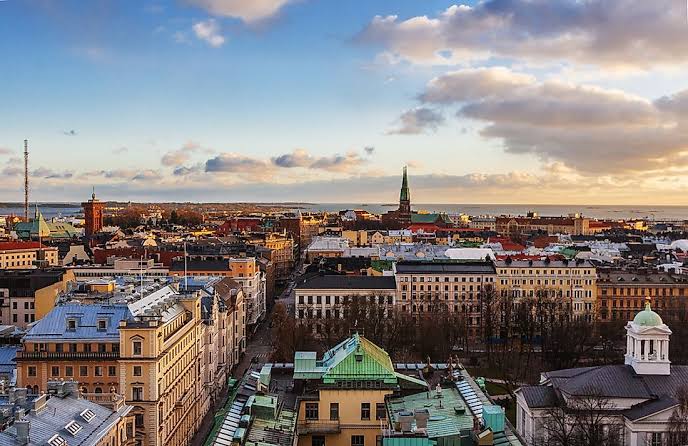 Finland has been awarded with the title of – Best Country in the World for 2021 owing to its quality of life.

According to the reports of CEOWORLD magazine, being safe, politically stable and having a well developed public health system drove Finland’s ranking to the top of the Best Countries 2021 list. 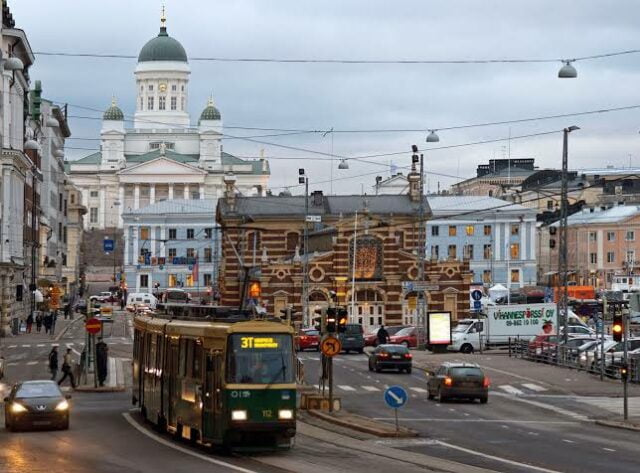 However, even though Finland has been voted the Best Country it has a very grim history, to begin with.

The History That Has Been Left Unaddressed

Finland became independent a hundred years ago. To celebrate the centenary, there have been many stories in Finnish media glorifying how Finland is the best. But is this actually true or just a facade covering up the atrocious past?

In 1918, only a couple of months after becoming independent, Finland was amid one of the bloodiest civil wars in modern history. The failed revolution of the left-wing Red Guards ended up killing almost half of the entire population.

Most of the casualties came not from the battles but from executions after the battles or from famine and diseases in prison camps established by the White Guards after the war.

Next few decades were the times of White Terror. The fascist Lapuan movement kidnapped leftist activists and drove them to the border of the Soviet Union. The Social Democratic Party was also left out of the national decision-making even though it was the largest party in the Parliament during these decades.

When the Second World War broke in 1939, the torn nation came together to defend itself against the attack of the Soviet Union. World War became eventually another stain in Finnish history as Finland fought till the end of the war side by side with Nazi Germany.

The use of narcotic substances was common during the war. Some of the soldiers coming back from the battlefront were highly addicted to methamphetamine, morphine and heroin.

As a result of which, most died of an overdose whereas the rest turned to domestic abuse.

The Finns turned over 2,000 prisoners to the Germans, and Soviet forces took about 3,000 Finnish soldiers as prisoners between 1941 and 1944.

Most were shot illegally. Although Finland was a democracy and there was no policy of systematic extermination of prisoners of wars from above, the Finnish death toll mirrors the Third Reich and Stalin’s Soviet Union more than those of Western democracies.

Growing Rate Of Suicides In Finland

In most European countries people turn to their families for support, but in Finland, the support comes more often from friends.

These situations arise due to the gap in social status. The Finland society might be wealthy but like all countries, it’s unequal. Therefore, the focus tends to shift from the unfortunate to the more fortunate leaving the poor in a blind spot.

For example, Finland has one of the highest suicide rates in Europe. The amount of suicides has been decreasing for 25 years, but in 2015 the suicide rate was still the 8th highest in the European Union.

Alcohol consumption has always been a major problem in Finland. Finland’s drinking culture abides by getting intoxicated as fast as possible. Nearly half of all the alcohol produced in Finland is consumed by 10 percent of the total population.

And in many cases, alcohol consumption leads to violence. Most homicides, rapes and assaults are targeted at the perpetrators’ family members or friends. Large number of them are done under the influence of alcohol.

This is the lesser-known side of Finland. The history that has been left unaddressed. The story of the unseen people whose opportunities seem lost. Alcohol, violence, suicides, etc still ravage the country under its wings of facade that claims Finland has the best quality of life.