England Routed in an Aussie Riot

Seeing the headline, one can’t help but wonder “Was England too bad or Australia too good?” Well, the answer is –it was a combination of both. The Australian team was relentless and fearless and on the other hand, the England team was forced to shift to the defensive mood due to the aggression shown by the Aussies. It is rightly said ‘Cricket is a game of uncertainties’. Having defeated Australia 3-0 in Ashes 2012-13 at home, all the cricketing pundits and experts predicted an easy ride for the English team but the Australians gave a thrashing to the England heroes by sweeping the Ashes in 2013.

“There are obvious straightforward cricketing reasons why we lost the Ashes in Australia but when assessing this defeat you have to look deeper”- Matt Prior. Let’s take a word from Mr. Matt Prior’s Dictionary and analyze the reasons of the dismal performance that led to the worst whitewash in Ashes History since 1920.

Mitchel Johnson- Due to his crafty and brutal bowling, he managed to create a psychological impact on the English batsmen. He was not only fast, often touching 150kmph, but accurate as well. Apparently, Mitchel Johnson had shown this kind of lethal bowling only in spurts.  The sustained aggression of Johnson was one of the biggest reasons for the final 5-0 series whitewash. “To be able to do bowl at that pace is one thing, to do it for five Test matches; every single innings to be able to back it up is an amazing achievement.”- Michael Clarke.

Brad Haddin- At the age of 36, when people assumed his career was near a dead end and he subsequently comes up with the best performance of his life, a fair share of appreciation and credit must go to the experienced Brad Haddin who bailed out the team at many crucial junctions when the pendulum could have swung the other way around. With his counterattacking knocks in the 1st & 3rd test, he certainly showed the world that he still has plenty of cricket left in him. His job with the gloves behind the wickets can be overshadowed by his batting performances but I dare say that he was better in one department.

Steve Smith- A young guy with immaturity showing up on his face, Steve Smith is the find of the series. With the reputation of a hard hitting limited overs player, the place of Steve Smith in the middle order was surrounded by dark clouds with the likes of Phil Hughes and James Faulkner warming the bench for quite some time. Whenever Australia was in a spot of trouble, Steve Smith delivered the goods with two brilliant hundreds in the 3rd & 5th test. His knocks spoke loudly of his talent. It is not easy to bat with the tail enders but he did the job perfectly. He showed a lot of courage and maturity by gusting out the bounce and pace of Perth. Shane Warne doubted his ability when he was picked in the team for the Indian tour. He has not only secured his place but also silenced his critics who have in the past constantly raised some eyebrows over his technique and temperament.

Bowling trio of Ryan Harris, Peter Siddle and Nathan Lyon – Teams that have ruled the game of cricket for long periods of time have a very potent bowling attack. Similar is the story of Australian bowling attack in the Ashes series. Ryan Harris, the 2nd highest wicket taker, literally bowled on 1 leg for the last 3 matches. He delayed his knee surgery just to be a part of the team. Peter Siddle, the work horse of the attack, developed a habit of picking up important wickets. He didn’t bowl as many overs as he is capable of in this series because English batsmen were usually bundled out within a day. Nathan Lyon was the underdog whom everyone thought would be targeted by the Englishmen but he disguised everyone with his 3 and 5-wicket hauls. He is the one who tied up one end and simultaneously picked up wickets as well.

Alastair Cook and Kevin Pietersen – I think a team really needs its experienced players to come good especially on foreign soil. Unfortunately for the England team, both Alastair Cook and Kevin Pietersen were not able to fire throughout the series. Kevin Pietersen played 1 or 2 good things but not with the same aggression for which he is praised by the world. Both of them were put under immense pressure by the Aussies bowlers and the lack of foot movements while batting were easily evident in their respective battles on the field. Alastair Cook was found wondering on the crease and played many shots which he would not have played under normal conditions.

James Anderson and Stuart Broad – I am of the opinion that due to the lack of runs on the board England bowlers were never on the attacking mood. James Anderson has been constantly accused of bowling badly outside England and apparently he didn’t surprise anyone except in 1 or 2 spells where he found his rhythm & made the ball move in the air as well as of the pitch. On the other hand, Stuart Broad was so involved in sledging that he usually bowled too wide outside the off stump. England bowlers didn’t use the short ball to a greater extent. The bowling lacked aggression   looked ordinary.

Sudden Departure & Retirement- England players have made a mockery of themselves. English cricket fans were left distraught, lacking sleep and disappointed after it was announced that Jonathan Trott would be flying back to England due to a stress-related illness. This was the impact of aggression and some nasty bouncers. One can’t help but criticize the retirement of the Graeme Swann after the 3rd test. Generally, players make the decision about the retirement either at the start or the end of a series. But Graeme Swann was successful in shocking the world with his sudden retirement. It is like a soldier leaving the war field in the middle of an ongoing war.  Cricket lovers feel cheated by this decision.

No single individual can whitewash the other team by his performances. It was a team effort and the  Australian management & the selectors should be praised for their contribution as well. England dropped catches & Australia hung on to half catches. Besides this, Michael Clarke’s bowling changes were dynamic. For instance Peter Siddle was given a spell as soon as Kevin Pietersen arrived on the crease. There was a difference in quality of cricket played by both the teams. In the end, the better one not only prevailed, but conquered. 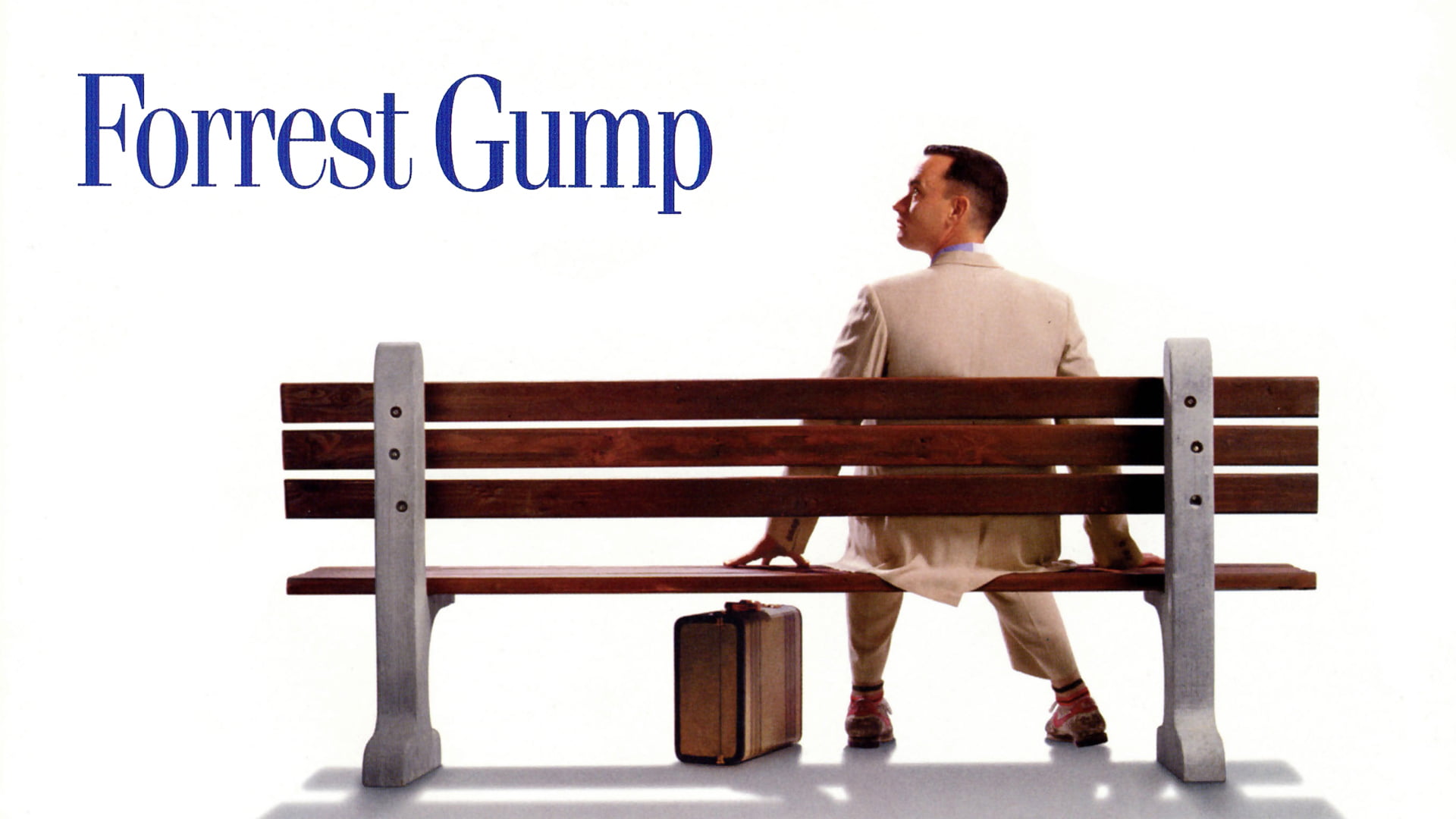 Jibin Mathew George - May 26, 2022
Disclaimer: Originally published in September 2015. It is being republished since it still remains an interesting topic till today.  I remember flipping through the movie...