Hillary Clinton, former First Lady and Secretary of State recently announced her candidacy for the Presidential Elections 2016 in the United States of America. Contesting as a Democrat, there have been mixed responses to her decision so far. While Twitter is abuzz with her ‘incompetency’, her supporters claim that she can undoubtedly be the next ‘Champion’.

Meanwhile, we checked on where the youth stands on their HC IQ!

Q1. Why is Hillary Clinton in news right now?
Ans: Some personality traits maybe. She is a woman, you know!

Q2. How is she related to Bill Clinton? Q3. What was her former position in the White House?

Ans: Wasn’t she a princess?

Q4. Do you think she is a Donkey or an Elephant? (in context of Democrat and Republican)

Ans: She seems more like a Donkey to me. Elephants seem strong and sturdy.

She’s not the type to take a stand, I think! (We think you shouldn’t think!) P.S: We couldn’t publish this ED VoxPop in our trademark style, since the folks with such amazing insights never wanted their 15 minutes of fame (err, or defame we may say)! So we had to make do without their pictures and details and instead bring up your HC IQ with some actual pictures of Ms. Clinton herself.

For our other VoxPops check out:

Michael Kors Just Lost Its Status As One Of The Coolest Brands In The Industry. Do You Care? What Is Your Alternative Go-To-Brand? 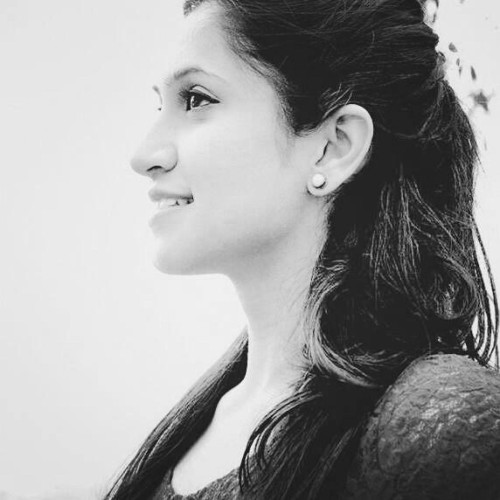