Home Entertainment Does This Mean The End Of One Direction? 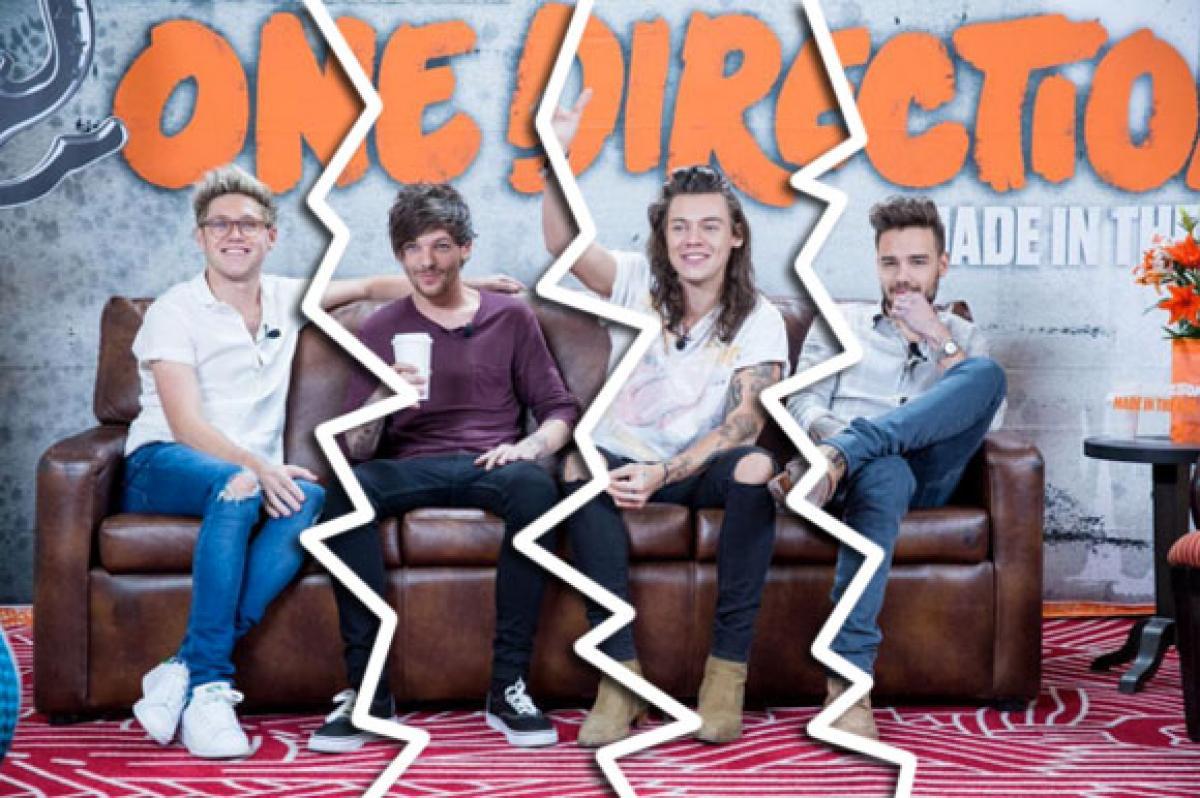 A fan on Twitter goes by the username @hiatusday1d and s/he states that today is the 1452nd day since the One Direction hiatus announcement.

As a fellow Directioner myself, it hurts to have to hear the band members – Niall Horan, Harry Styles, Liam Payne and Louis Tomlinson sing solo songs.

I am also aware of the fact that my intentional action of not mentioning Zayn Malik above hurt you on the inside.

Ever since the boy band went their separate ways, we’ve had a sea full of interviews flooding in about why such a decision was made and what was the motive behind the hiatus. 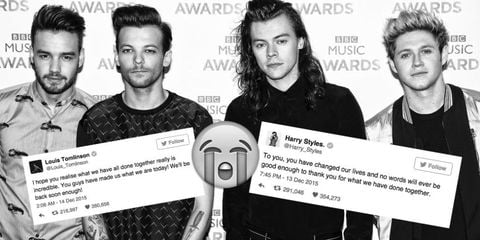 As a fan, reading such interviews makes me appreciate their solo work lesser than I intend to for I miss the harmony of their voices and the ‘high’ their songs put me to.

One Direction was the original binaural beats.

The Rise Of Their Solo Careers

Though I was upset over Zayn Malik’s decision to leave the band, the kind of music delivered by him to the audience has been unexpected. His music has shot up on the charts and has definitely planted a music earworm in all of us. 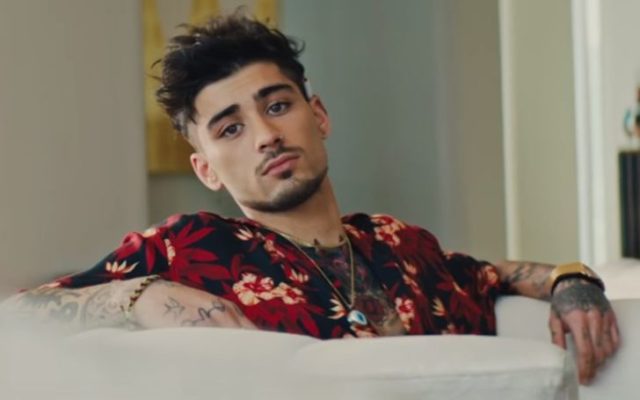 When I compare the ‘success statistics’ of all the members, Harry Styles seems to be at the top. This may be because he made a bold move and experimented his skills in modelling and acting which ultimately earned him a lot more fame.

The rise of Niall Horan, Louis Tomlinson and Liam Payne has been comparatively slow, though it might not seem so, for every show they hold is a sellout.

It is a sudden change for all the fans out there; if you are a fan reading this, I know you find great levels of ‘relatability’ here.

Also Read: This K-Pop Girl Group Shows How To Appreciate Indian Culture In Their Cover Of A Bollywood Song

The Hidden Reasons Behind The Hiatus

When the hiatus was announced, it was said that the boys had been living with a rather hectic schedule and would appreciate time off of it.

Liam revealed to interviewers of The Guardian, his usage of an epilepsy drug that acted as a mood stabilizer which affected his cognitive functioning under certain lights. He also revealed that the fame seemed to be choking him.

Louis expressed his side to Far Out Magazine, stating that he is enjoying his journey as a solo artist. He also added that the break was inevitable.

While Niall agreed with the necessity of a break and said: “if it happens again we’ll come back with a bang”. 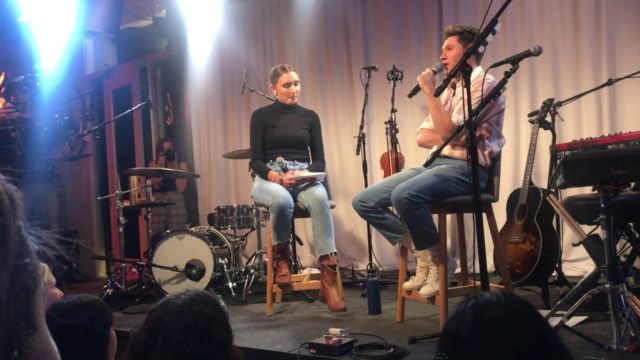 On reading a couple of interviews of Harry Styles, it seemed as though he was waiting to have One Direction produce the kind of songs he released as a solo artist. 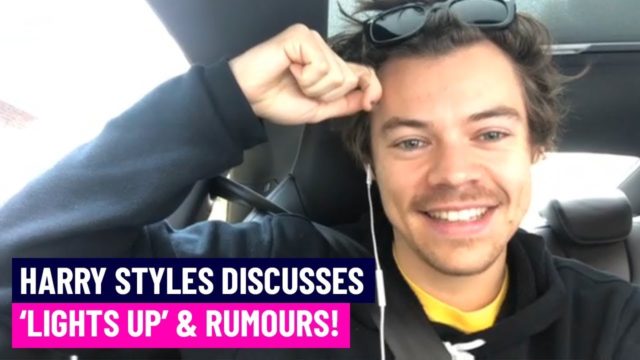 He told Cheatsheet in an interview,

But until that time, I feel like I’m really enjoying making music and experimenting. I enjoy making music this way too much to see myself doing a full switch, to go back and do that again. Because I also think if we went back to doing things the same way, it wouldn’t be the same, anyway.”

So What Is The Future Of One Direction

Maybe the build-up of this wait for the re-union is a marketing strategy or maybe One Direction is really over. With the fans occupied in keeping up with the work of all five members, maybe one day they have to keep up with just one again.

However, realistically speaking, I don’t think such a possibility is feasible in the near future. With Louis, Liam, Niall and Harry coming out with the release of their albums, the future of a One Direction reunion remains, unfortunately, very bleak.

Back In Time: 42 Years Ago, The King of Rock And Roll, Elvis Presley Passed Away At The Age Of 42