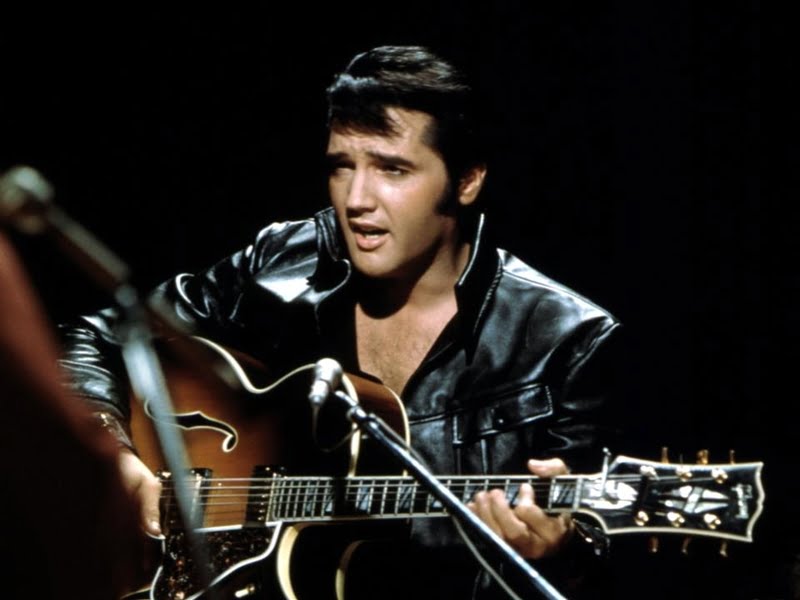 Back In Time is ED’s newspaper-like column that reports an incident from the past as though it has happened just yesterday. It allows the reader to re-live it several years later, on the date it had occurred.

16 August 1977:  The man who defined rock stardom and came to be known as the King of Rock and Roll, Elvis Presley, passed away at the age of 42.

He was found unconscious on the bathroom floor in his Memphis mansion, by his girlfriend Ginger Alden. He was taken to the Baptist Memorial Hospital where doctors couldn’t revive him. Later, he was pronounced dead at 3:30 PM.

Although cardiac arrhythmia is declared as the official cause of his death, drug abuse is allegedly the most likely reason to have triggered the heart attack in the first place. However, the toxicology report of his blood is yet to be out.

The American singer’s music career started in 1954 when he played the rhythm acoustic guitar for the Sun Records.

In January 1956, his first single called ‘Heartbreak Hotel’ became the number one chartbuster in the US.

He brought the musical genre of rockabilly to the fore. His slurred style and deeply emotive voice blended country music with blues beautifully.

His concerts were sold out and fans couldn’t contain their excitement when they saw him. 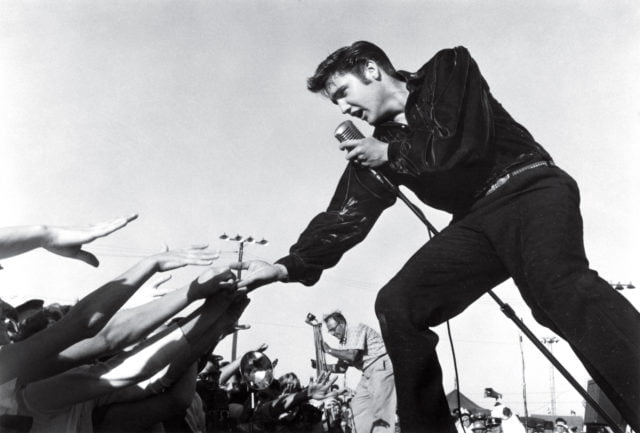 “He is the master of the sexual simile, treating his guitar as both phallus and girl.”

He spent a large part of the 1960s in making Hollywood movies which were poorly received. During this time, he took a hiatus of seven years from live concerts.

In 1968, he made a grand comeback on stage through a special show called Elvis, which was an enormous success. It reminded the audiences that he deserved to be called a rock star for his impressive voice and charisma.

His concert ‘Aloha From Hawaii’ became the first concert by a solo artist to be broadcast around the world in 1973.

Like many of his contemporaries, Elvis Presley was a heavy user of a number of prescription medications including opiates, amphetamines and barbiturates.

After his marriage fell apart in 1972, he delved deeper into drug abuse to an extent that once an overdose put him in a coma for a brief period of time. By 1976, he was bloated, overweight and suffered from irritable bowel syndrome. 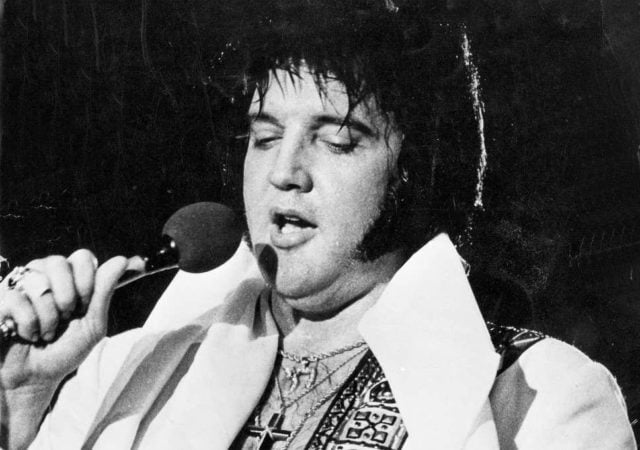 This terribly impacted his performances where he could barely get the lyrics right, much less the full songs.

However, his personal problems can’t dampen the musical legacy he has left behind.

In the history of recorded music, Elvis Presley is undoubtedly the best-selling solo artist. After winning 3 Grammys, he was honored with the Grammy Lifetime Achievement Award when he was just 36 years old.

“His music and his personality, fusing the styles of white country and black rhythm and blues, permanently changed the face of American popular culture. His following was immense, and he was a symbol to people the world over of the vitality, rebelliousness, and good humor of his country.”