Home Campus The Deshbhakti Curriculum – An Act Of Patriotism Or Another Stint At... 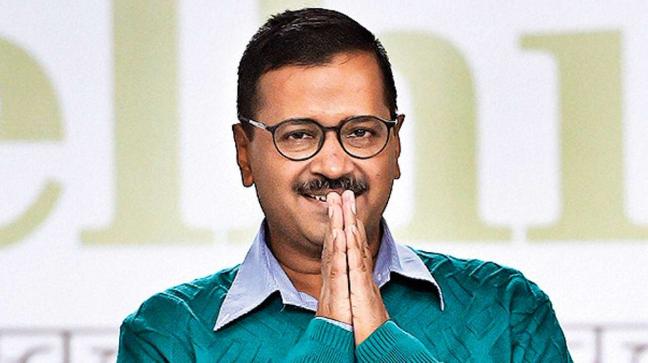 The moment we hear the word ‘Deshbhakti,’ our immediate response would be to associate that to the current government’s strategies. However, this time around, the same word was borrowed by a leader from another prominent political party.

Right after the CBSE announced its decision to hike the fees of class 10 and 12 board examinations, Chief Minister of Delhi Arvind Kejriwal made public his government’s decision to introduce a ‘Deshbhakti’ curriculum for the students of classes 6 to 9, and 11, in all government-run schools, effective from the next academic year. 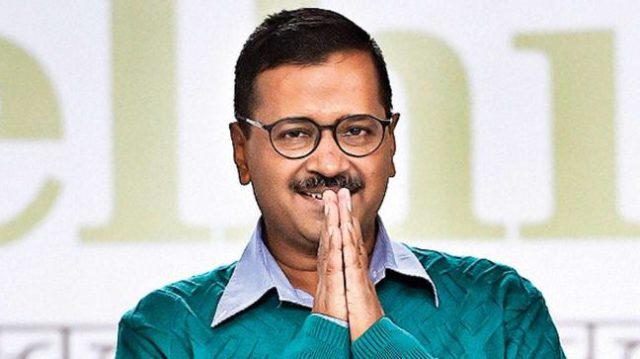 The decision, which was made during a meeting between him and the Deputy Chief Minister Manish Sisodia, is aimed at inculcating a feeling of love for the country, respect toward it and respect for its guests.

The curriculum is proposed to teach students about the glories of the country, thereby making students aware of the responsibilities and duty they have towards the country.

Connection To The Upcoming Elections:

Interestingly, the proposal comes just ahead of the Delhi assembly elections due next year. Kejriwal’s focus on the notion of ‘Deshbhakti,’ seems very similar to the strategy adopted by the BJP that ensured its sweeping victory during the 2019 general elections.

The notable point here is that Kejriwal has never been one to back Prime Minister Narendra Modi’s views.

However, consequent to the Aam Aadmi Party’s (AAP) defeat in the Lok Sabha elections, there has been a considerable shift in his stance towards the very same ideologies that he once seemed to vehemently oppose.

The return of the NDA government for a second term has indeed highlighted many facets of the current political atmosphere.

Appealing to the general sense of nationalism that prevailed in the aftermath of the Pulwama attacks was one of the markers for their triumphant victory.

That being said, this change in the Chief Minister’s stand seems like a remedial attempt at bringing AAP back to the spotlight after its recent devastating defeat.

The very man who had famously tweeted that “Modi is a coward and a psychopath,” has turned a new leaf in favour of the latter. 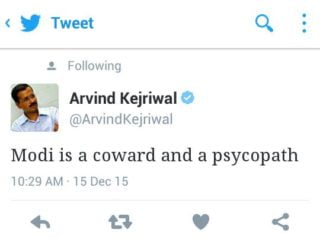 This conversion started taking its shape as early as a month after the general elections. At every juncture possible, Kejriwal has ensured to exhibit himself as a humble political leader, who is keen at appreciating the milestones of the Central government. 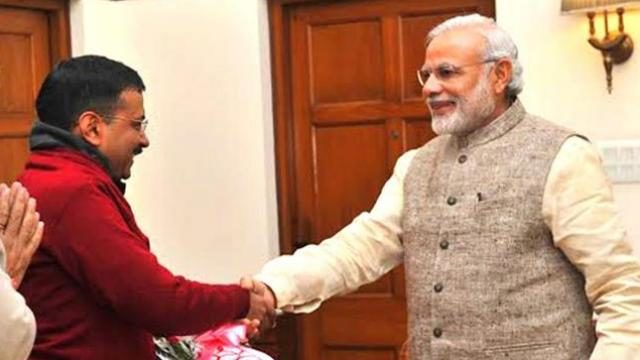 Also Read: What Is This Tussle Between Arvind Kejriwal & Delhi University Funds?

Why Alter The School Curriculum?

Essentially, AAP’s decision to revise the existing school curriculum is in alignment with the current scenario wherein ideals like ‘Deshbhakti,’ ‘respect for the nation,’ ‘duty towards the nation,’ have proven to be fundamental in securing voters’ confidence.

Kejriwal even went ahead and invoked ‘Bharat Mata,’ when he proclaimed that this curriculum would ensure that any child who transgresses the country’s laws and regulations would feel a deep sense of betrayal towards Her.

Further, he also talked about how ‘patriotic’ feelings are evoked only during an ‘India-Pakistan’ match, or more specifically, when there are reports of tension on the border.

The patriotic sense of appeal being one of its evident aims, the ‘Deshbhakti’ curriculum is an effective manoeuvre when it comes to securing the trust of the millennial crowd.

As can be seen, AAP’s agenda talks about creating a section of citizens who will be aware of their duties and values, and does not speak about the section that is aware of, yet fails to implement the same.

Why Is This Important?

Learning about our country’s rich history and culture is essential for the building of an informed and responsible generation.

So, while value-education needs to be given adequate focus, it shouldn’t be implemented to further the cause of one group’s political vision.

The whole idea seems redundant to me because something as important as the decision to revise an entire curriculum shouldn’t arise out of a rendezvous between two individuals; rather it should come as a result of a highly studied and scrutinised analysis. 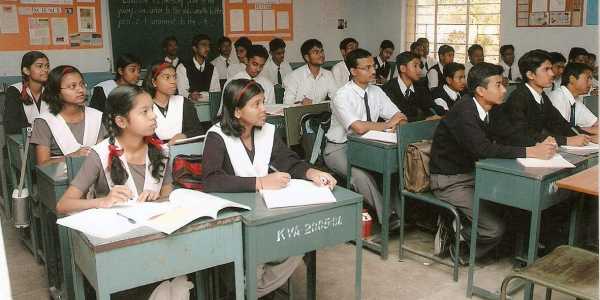 Shifting political thoughts and alignments are not alien phenomena in today’s times. However, interfering with something as valuable as the school education system, only with the ultimate view of securing vote banks is nothing short of blasphemy.

Hopefully, the population that is shouldered with the task of fulfilling its duty to the country will take note of all these oversights, and exercise their choice wisely.

Sources: The Hindu, The Week, The Print