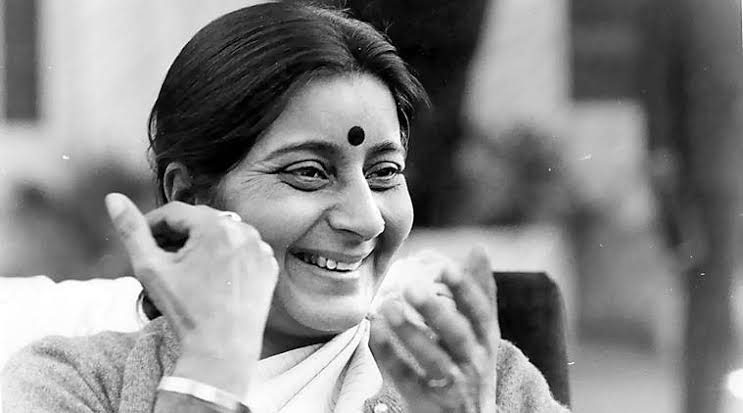 Sushma Swaraj. These two words conjure up a fond smile on the face of many an Indian today.

Known as a candid, humorous lady who knew her way around social media, she was also one of the nation’s most celebrated Foreign Ministers.

Her ever-smiling countenance gave a motherly reassurance to those she helped during her tenure as Foreign Minister, and she had an empathetic touch that’s rare to Indian politicians.

Here’s some info about her personal life:

Read More: 5 Progressive Judgements Of The Supreme Court Of India

To know our opinion on this dynamic leader, watch the video below: 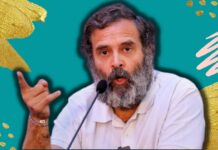