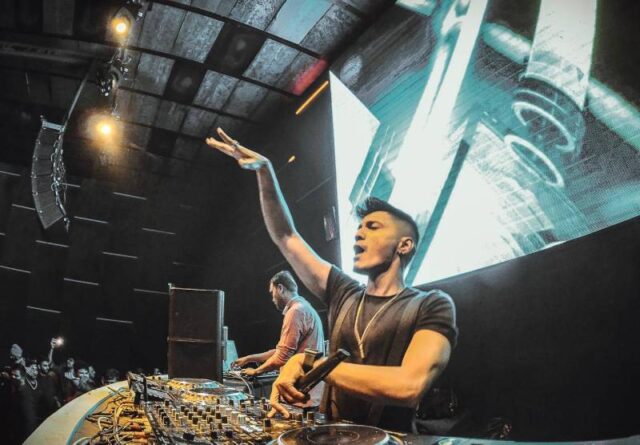 Zee Music is an Indian music company, a subsidiary of Zee Entertainment Enterprises Ltd. The company has captured a major chunk of market share in Bollywood Music in a short span of time.

Name of the track is FALLING by DJ Tanishq, Johnnie Ernest & Viberay its a soothing pop track with a grimming vocals.

The video has been shot in Solang Valley, Kunal Thakur the Kabir Singh fame actor is playing the main lead in the Video.

Kunal Thakur is an Indian Actor and Model. Kunal is known for his role in Kabir Singh (2019). Kunal was born and raised in Abu Dhabi, Dubai, and pursued his career in acting and modeling in the Indian film industry.

The video has an emotional and motivational story/script.

The track is will be released in coming weeks on Zee Music Company.

DJ Tanishq will be one of youngest musician on Zee Music.