Home Politics Delhi Police Claims 308 Twitter Handles Being Made In Pakistan To Cause... 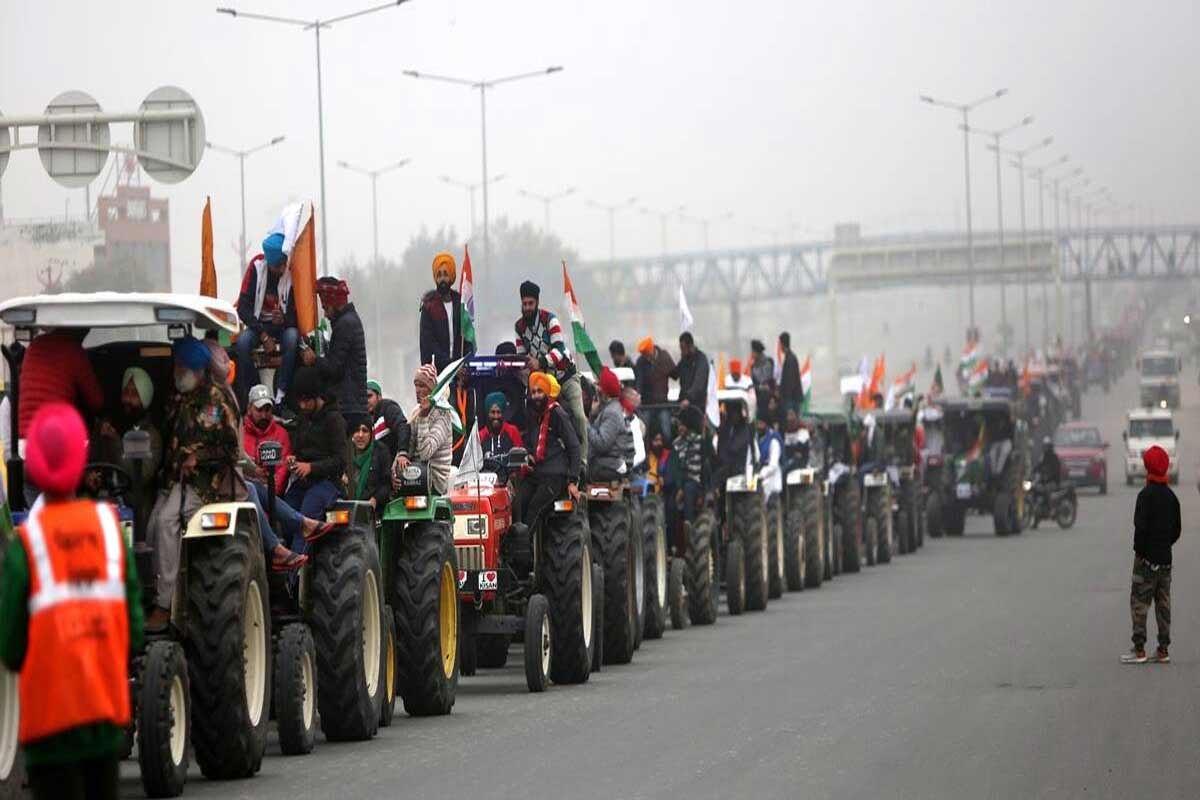 On Sunday, 24 January 2020, the Delhi Police made a shocking revelation that about 308 Twitter handles have been created from Pakistan from January 13 to 18 to disrupt farmers’ tractor rally on Republic Day.

Dependra Pathak, Special CP, Delhi Police said during a press conference, “Through intelligence and various other agencies, we have continuously been getting inputs regarding the threat to create disturbance in the tractor rally. 308 Twitter handles have been generated from Pakistan to create confusion”. 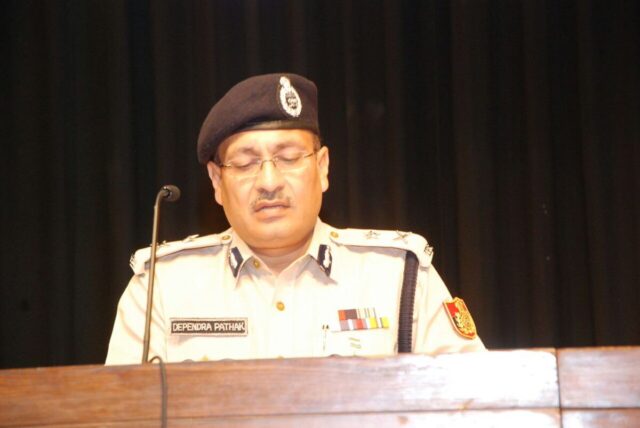 Yet Again, The Talks Failed

Farmers from all across the country are marching towards Delhi to take part in the farmer tractor rally on Republic Day. Tractors from Punjab, Haryana, and Rajasthan have reportedly reached the Tikri border where the farmers have been sitting in protest for nearly two months. 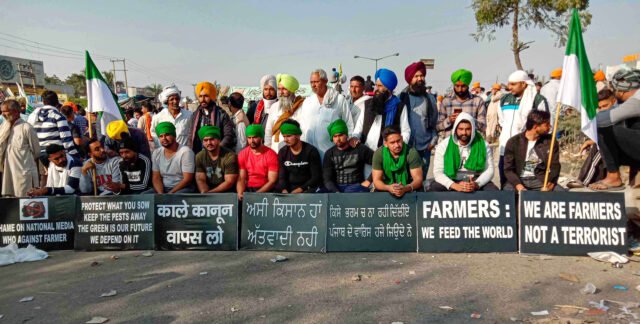 These protests began on November 26 against the three newly enacted farm laws, which are –

Read more: Demystified: Why Are The Farmers Protesting If The New Bill Is Meant To Benefit Them?

The talks between the leaders of farmer unions and the government have seemingly broken down after the union remained ardent on their demand for the repeal of the three new farm laws.

The government finally seems to have budged and has agreed to put these laws on hold for about 18 months, although a repeal still looks unlikely.

The Delhi Police has finally given permission to farmers to hold a tractor rally on Republic Day in Delhi after holding a marathon meeting with farmer unions on Sunday. 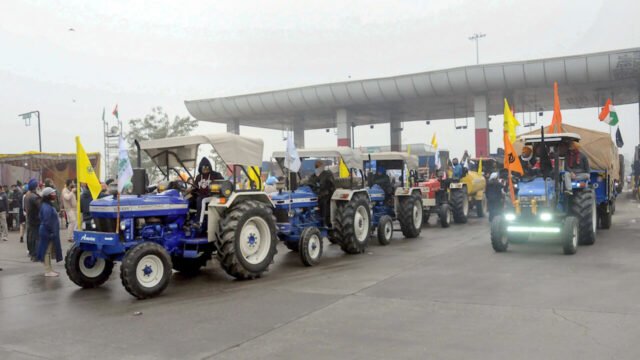 Around 12000-13,000 tractors are estimated to participate in this tractor rally. The commencement of the rally will happen after the Republic Day celebration ends at Rajpath.

Even though the Delhi Police has allowed farmer unions to hold tractor rallies on Republic Day, it will be away from the arterial points around Tikri, Singhu and Ghazipur borders, along with adequate security cover.

On being asked whether farmers will return back to their respective spots, the special CP said that they trust the farmers and they will return to the border after the rally.

Delhi Police Commissioner SN Shrivastava said in an order that all officers and men, as well as CAPF and other forces, will be deployed for Republic Day Parade security. And all the deployed forces will remain in a ready position to be able to move on short notice for any law and order arrangement in connection with the Kisan tractor rally.

Listen In: Bella Ciao, The Anthem of Resistance, Punjabi Twist And Farmers