Progressive Rock music, often referred to as prog or prog rock, is a music genre that evolved around the 1960s and 1970s, with bands like Yes, Genesis, King Crimson, Emerson Lake and Palmer, Camel, Pink Floyd (duh!), Porcupine Tree and many more.

Prog is described as a “mostly British attempt to elevate rock music to new levels of artistic credibility”.

Prog is also characterized with songs lasting from 7 minutes to 20 minutes, to even 55 minutes (‘cause Porcupine Tree).

After more than half a decade, the flame for prog is still burning by torchbearers like Ne Obliviscaris, Haken, Tesseract, Tool (whenever they come out with their new album) etc.

Prog has also found a great fan-base in India. Consequently, Indian fans have witnessed a surge of prog bands in India.

Here are 5 of the most amazing Indian artists and bands that you should hear if you are into the prog scene. 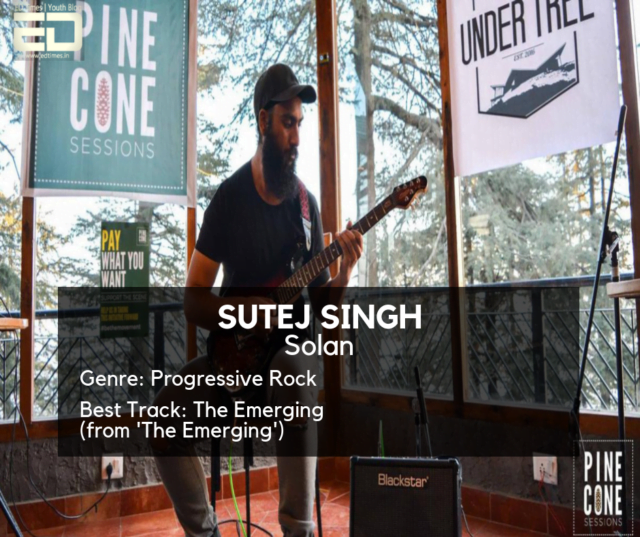 Greatly influenced by Dream Theatre, Sutej Singh released his solo progressive rock album ‘The Emerging’ on June 1st. Days within the release of the album, numerous online magazines, including Rolling Stone India, did an article on him.

He also managed to collaborate with top artists from all over the world, including Raymond Hearne – drummer for UK based prog band Haken. The album is truly energetic and the sweet guitar solos just keep on coming. 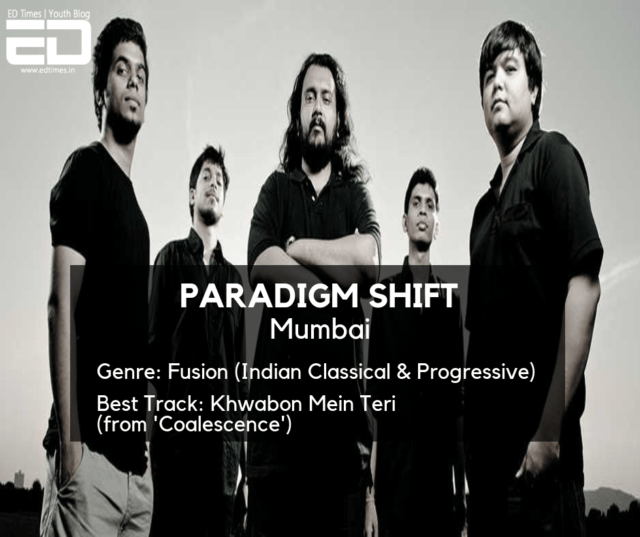 Paradigm Shift is an amalgamation of classical Indian music with contemporary prog elements, to give you a truly refreshing feel.

That, combined with the pretty good Hindi lyrics, make up for a truly prog album. Their debut album ‘Coalescence’ was out in 2012, and one can only hope their catalog grows.

Related: Is Raftaar’s ‘Mantoiyat’ For Nawazuddin Siddiqui’s Manto A Copy Of BTS RM’s 2015 Do You? 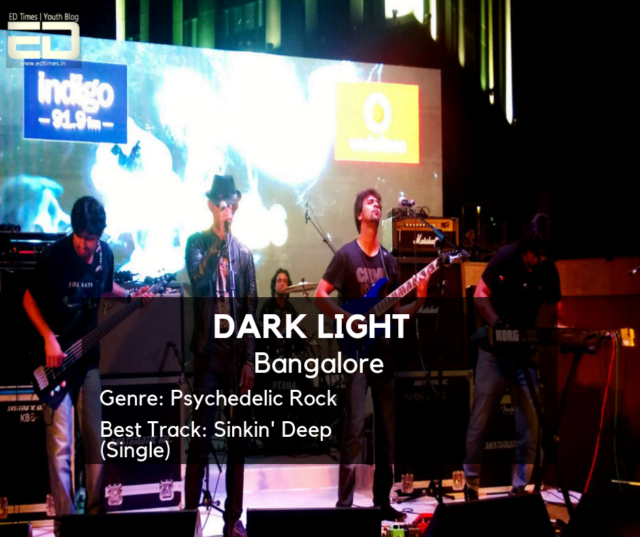 They’ve performed tributes to PT, Pink Floyd, and such bands at numerous events all over India. Guess Bangalore isn’t only good for its Infosys headquarters! 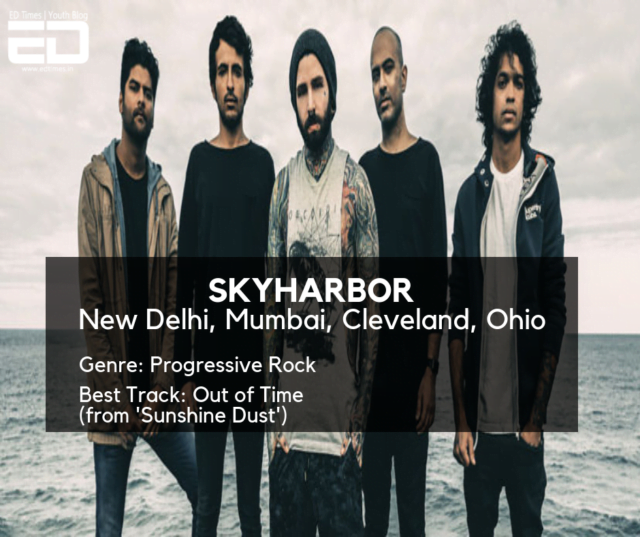 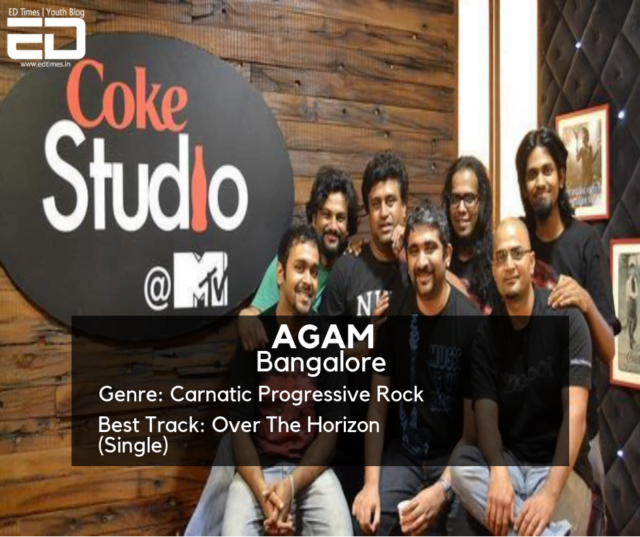 Another prog act from Bangalore, Agam is a Carnatic progressive rock band. Although an acquired taste, Agam derives its influence from prog acts like Dream Theatre and traditional Carnatic music.

Who would have thought Sanskrit and Malayalam could be used for lyrics in a prog act?