Home ED Originals In Pics: Did You Know There Exists A Town With A Dog... 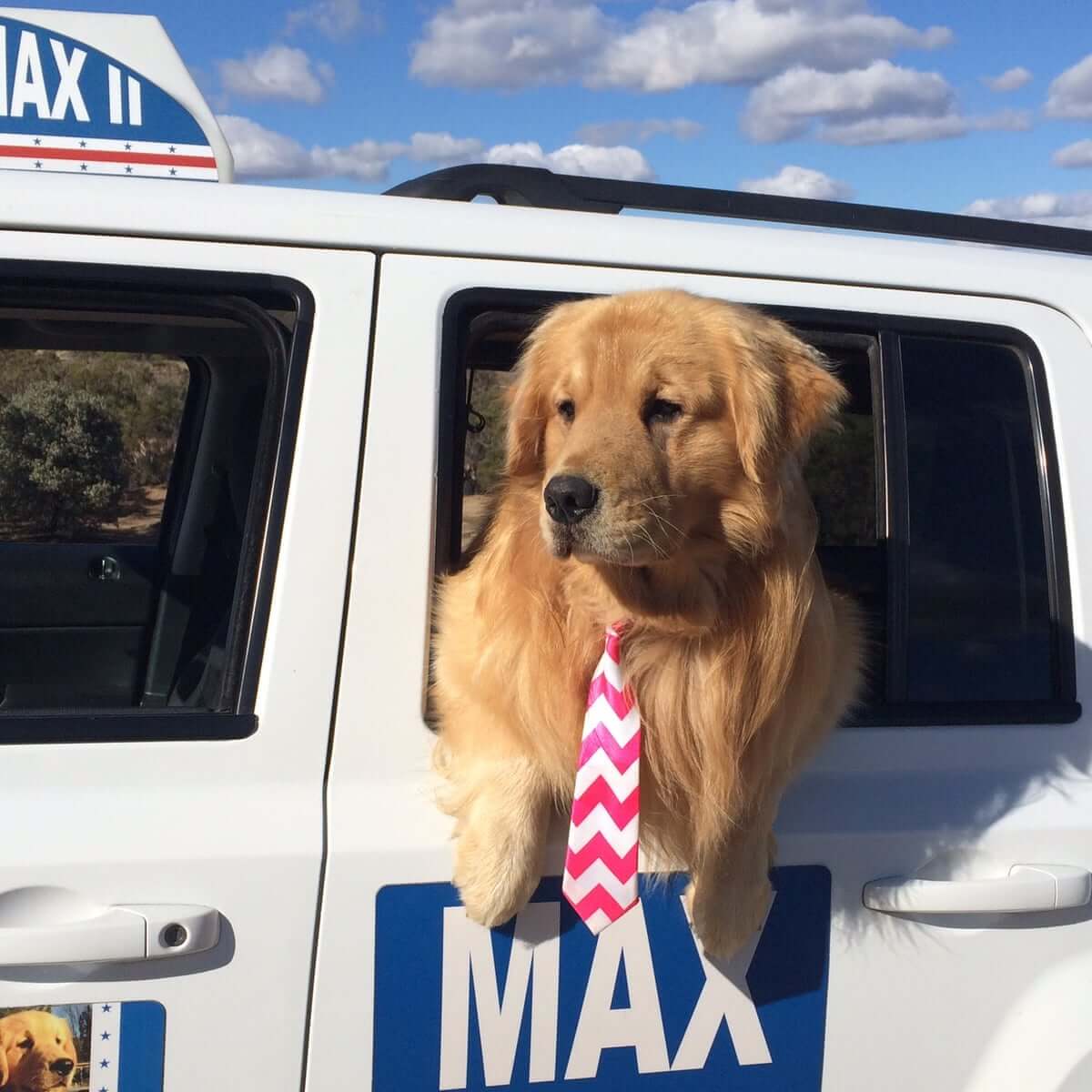 Besides being man’s best friend, dogs are also great at other jobs. These canines have been trained to assist the police, military and even doctors.

And no matter where they are and what they do, they look adorable.

Imagine a dog running a town as mayor, seems like it would be a no-conflict town. Who could compete against that in an election?

Since 1981, many towns in the USA have had dogs as the mayor. Along with being politically active, dogs can even help you with scientific research. 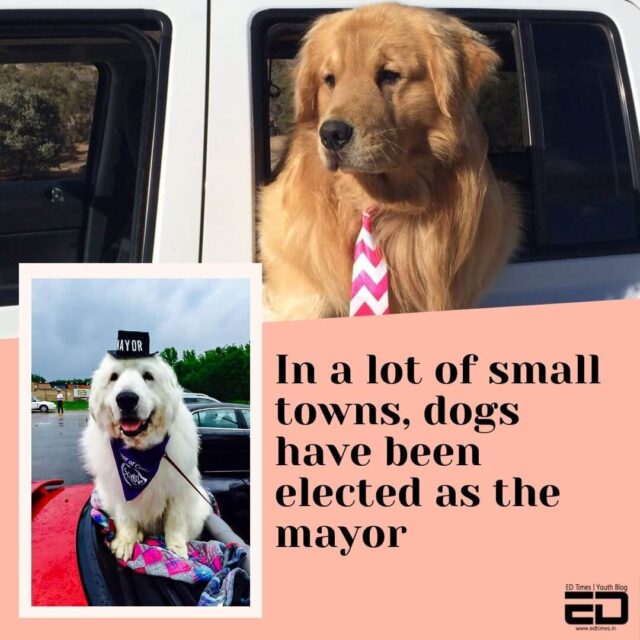 Imagine a dog running the town, it seems like something out of a novel. But many small towns in America have elected dogs as their mayors. California, San Francisco, Minnesota, Colorado and Kentucky have all had dog mayors.

These dogs are also used as a way to raise money for animal shelters. This practice of electing dogs as mayors started with ‘Bosco the Mayor’ who ran the office of Sunol, California from 1981-1994. 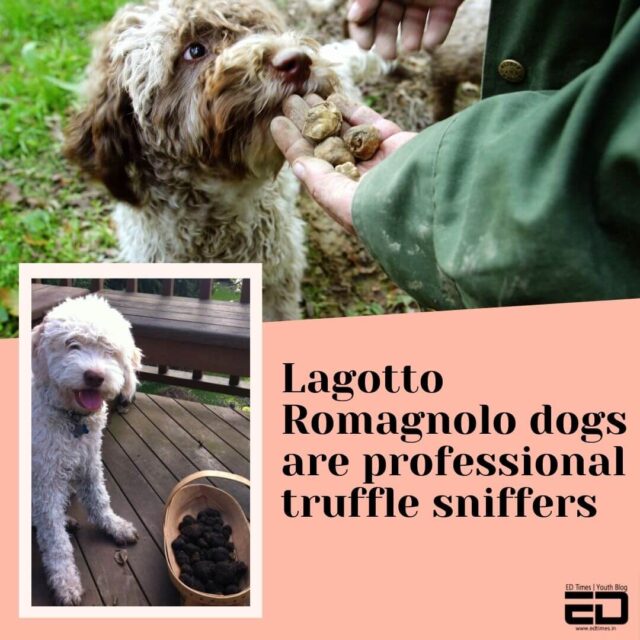 Many animals are good at locating truffles with their sense of smell but animals like pigs tend to eat it as soon as they find it. On the other hand, dogs can be trained to use their distinctive sense of smell to locate truffles and not eat them.

In Italy, the breed Lagotto Romagnolo is associated mainly with truffle hunting these days. Dogs are literally ‘gold diggers’ for their owners as truffles are also called ‘black gold’. 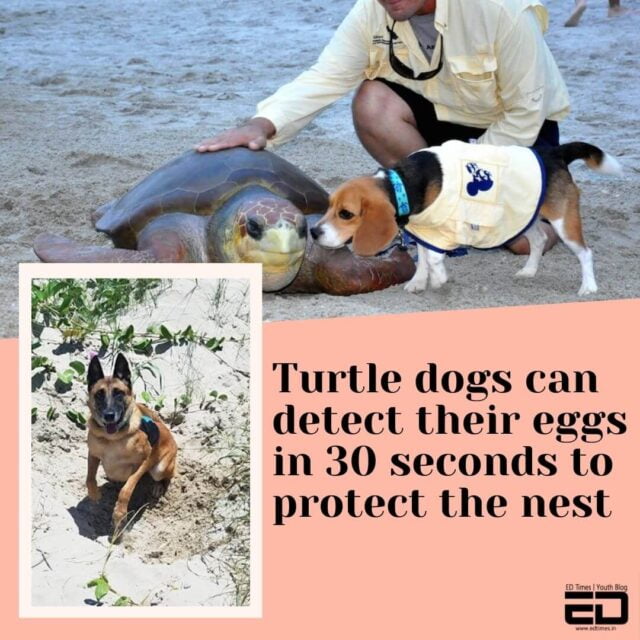 When turtles lay their eggs on a beach they leave a mucus behind. Turtle sniffing dogs use the mucus to sniff out the nest. Many conservation teams use dogs to find out where turtle nests are to protect them.

A beagle named ‘Captain Ron’ from Disney Conservation Team can sniff out a turtle nest in under 30 seconds. 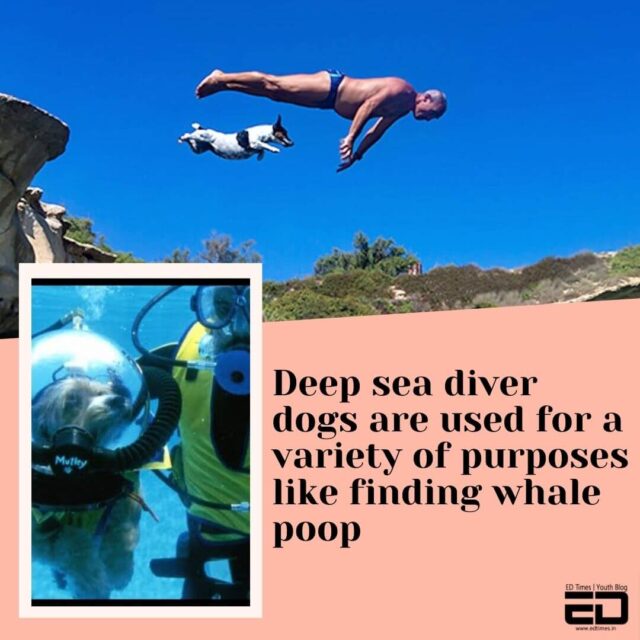 Dogs are natural swimmers, and with a little training, they can be used for multiple jobs at sea from lifeguard to sniffing whale poop for research.

Many scientists use dogs to sniff out whale poop to study endangered species. They move in front of the vehicle to alert that they have found a whale dropping. 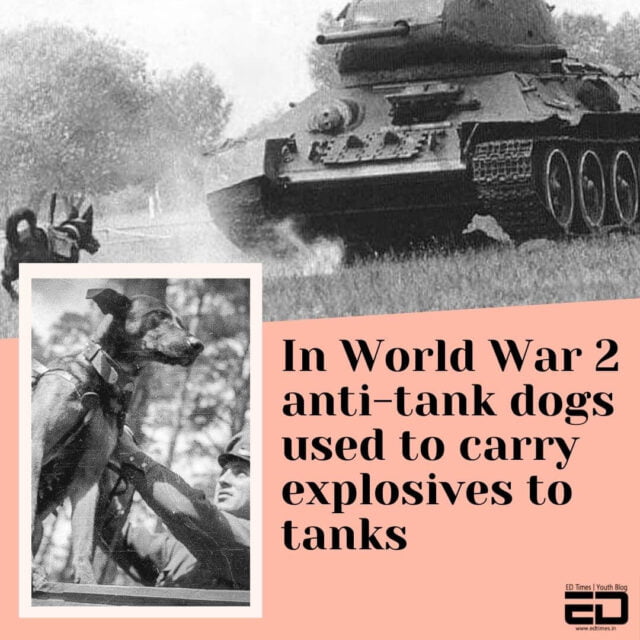 In World War II, Russians trained their dogs to deliver bombs and other explosives to tanks on the vulnerable side of the enemy.

This war proved that man’s best friend can be trained to be a weapon, companion and guard. 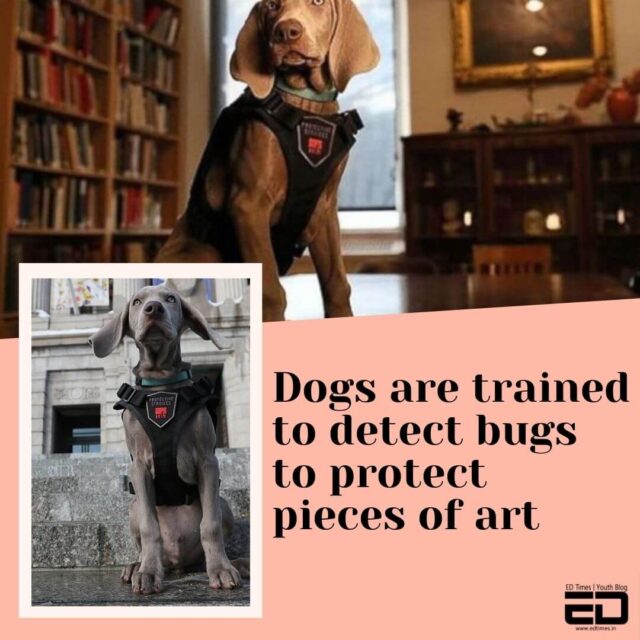 They use the dog’s skills to protect pieces of art from any damage that can be caused by bugs like beetles and moths. 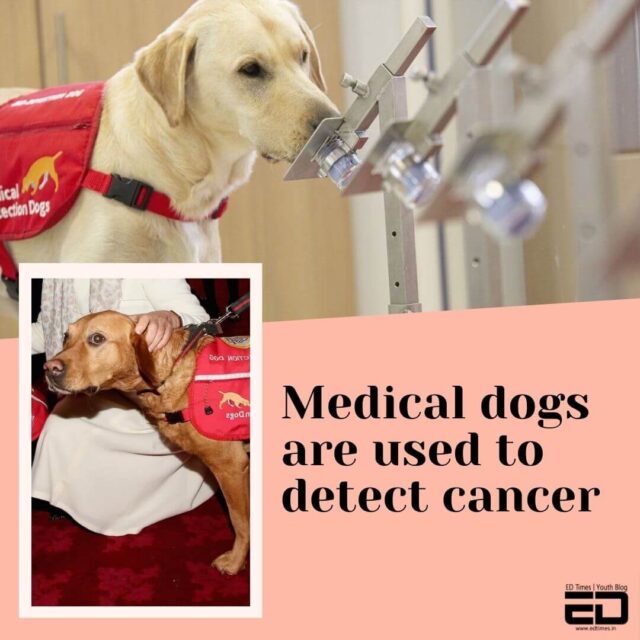 Dogs are very sensitive to any change in smell. Some dogs get really uneasy and anxious when their owner gets sick and they can tell it just with the change in odour.

Dogs’ highly active receptors of smell can be used to detect diseases in people they haven’t even met.

They sniff the samples and alert the medical staff on the one in which they have detected cancer through their odour. 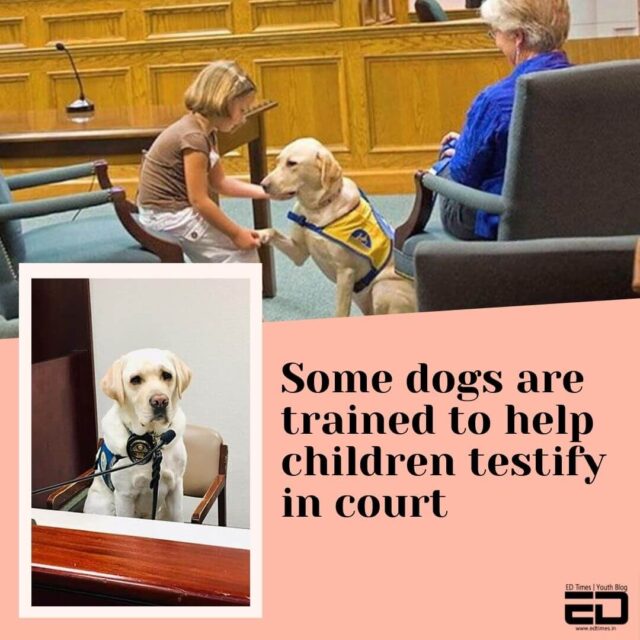 It is quite easy for a child to get overwhelmed in the environment of a court. Dogs are used as pacifiers that help children testify in court.

Dogs can even help a child report a crime to the police. Usually, dogs are hidden beneath the stand so people don’t get distracted by the dog.

Do you know any more jobs that dogs have and think are even more unusually adorable than these? Let us know in the comments below.

In Pics: Here’s How Dogs Will Be Able To Detect Coronavirus In People Even Before They Show Symptoms