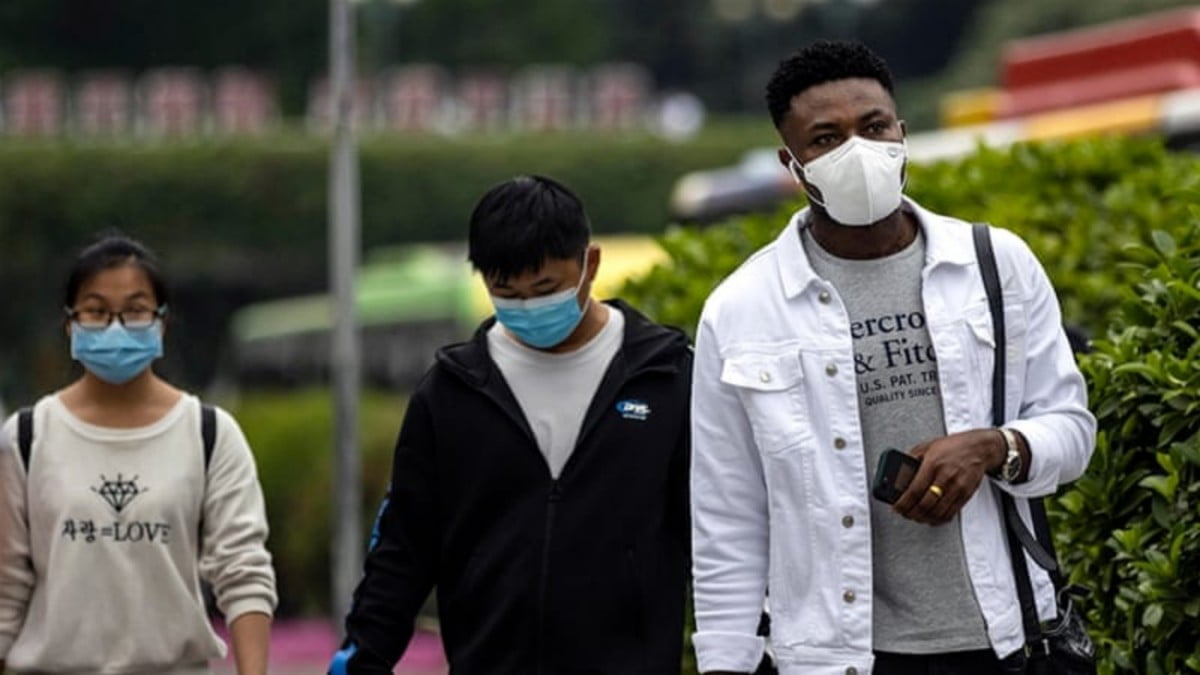 An abominable pandemic situation created due to coronavirus outbreak had a great impact on China. In China’s fight against coronavirus, the African countries and its people showed great support, termed as “Brotherly Friendship” by Chinese President Xi Jinping.

While facing pandemic challenges, China stood for Africa’s support and declared its willingness to provide medical supplies and test kits that are urgently needed by them.

There are several examples of demonstration of brotherhood in the times of adversity by the two countries, then what led Africans to revolt against eviction and discrimination by the Chinese Government?

Inhuman Treatment On Africans In China 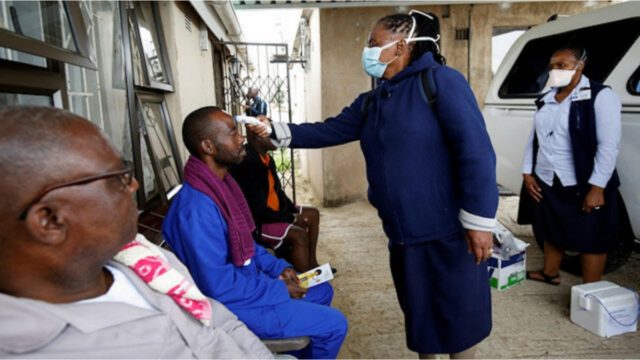 The coronavirus outbreak originated in China and has now trapped the whole world. Ironically, China is now blaming Africans for bringing a second wave of COVID-19 in the nation.

In the southern part of Guangzhou, China, a sudden increase in recent cases of coronavirus was a matter of concern for the Chinese  Government. The sudden cluster of cases sparked the suspicion on African people which led to discrimination by locals and authorities responsible for the control of the virus.

African people are being evicted and discriminated amidst coronavirus fears. They are being restricted entry in hospitals and shopping malls.

They are even being forced out of their homes and hotel rooms. 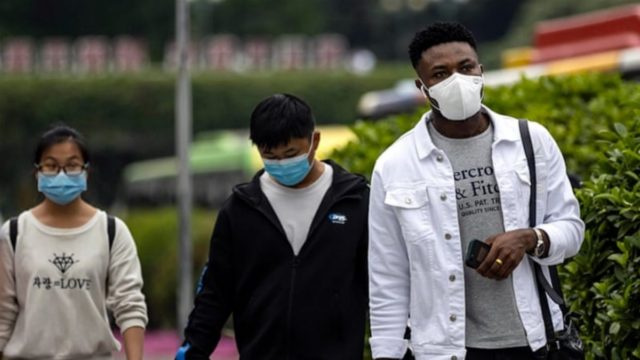 As of 9th April 2020, Guangzhou had 114 confirmed coronavirus cases, out of which 16 were African and the rest were returned Chinese nationals. Starting its fight against imported infections, China has begun mass testing and arbitrary quarantines on African people. The clips of violence in the streets of Guangzhou on African people have now caught the attention of social media.

The discrimination on Africans has been seen in a news report by Al Jazeera.

African countries’ Ambassadors in China sent a joint diplomatic note to China’s Foreign Minister Wang Yi stating – “The Group of African Ambassadors in Beijing demands the cessation of forceful testing, quarantine and other inhuman treatments meted out to Africans.” 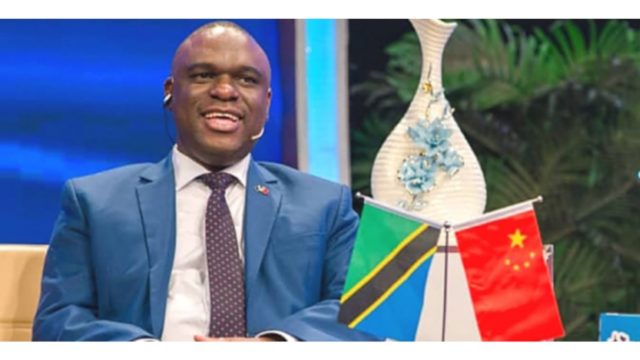 However, China denies the truth factor of the assumptions and says there is no discrimination against ”African brothers” in the country.

In a statement published on 12th April, the Chinese foreign ministry spokesman Zhao Lijian said- “The Guangdong authorities attach great importance to some African countries’ concerns and are working promptly to improve their working method,”.

He added, “African friends can count on getting fair, just, cordial and friendly reception in China.”