If you’ve been in the K-Pop arena for a long time, you would know that BTS, a.k.a. Bangtan Sonyeondan is one of the most powerful forces that drive this industry. For the past few years now, they have gained massive global attention enabling them to break several records in the global music scene as a K-Pop group.

It’s a common assumption among people vaguely familiar with K-Pop that their huge success is a result of their peppy music, dance and looks. But as an ARMY (BTS fan), I can safely say that their music penetrates much deeper into issues they strongly believe in than these surface-level characteristics. It is well known within their fandom that their entire discography is based on one elaborate storyline, with various songs highlighting different societal and psychological issues. 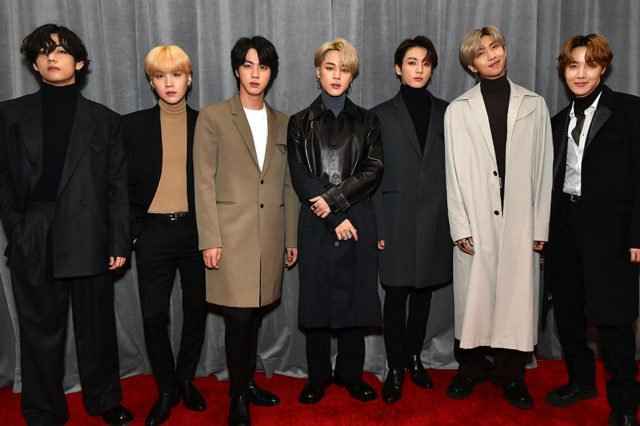 Inner Child Is There To Love, Not A Hope To Go Back To

In their most recent album, “Map Of The Soul:7”, the song ‘Inner Child’ written by BTS’s Kim Taehyung (a.k.a. “V”) and co-written by Ellis Miah, Taehyung talks about the inner child in him that he has lost in the process of growing up. He doesn’t wish to go back to the child in him, rather reassures the child that everything is going to change for the better. 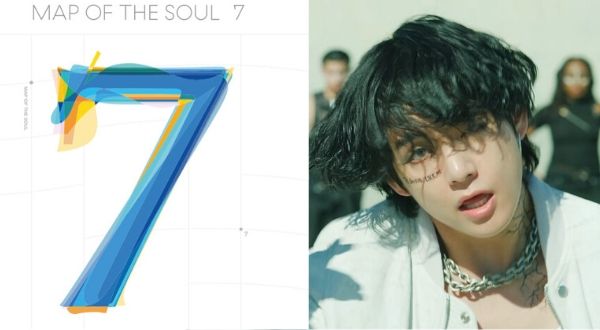 “…You at that time, didn’t believe in galaxies

But I saw it, a silver galaxy…”

“…You just have to look at my galaxies

Be showered with all those stars

I’ll give you my world

The lights illuminating your eyes, they’re the me from now…”

Taehyung doesn’t yearn the childlike joy. Rather, he is content by just looking at the joyous moments he had as a kid.

“…The smiling kid, the child who used to just laugh brightly

When I see you like that, I keep laughing…”

This song describes the beauty of growing up, the beauty of how dynamic life can be. It makes us appreciate where we are, and not reminisce on who we used to be.

BTS’s non-stereotypical songs on self-love, maintaining integrity by saying “no”, friendship, and life, have resonated with ARMYs since their debut, and plays as one of the key factors to their rapidly growing fandom. Similarly, “Inner Child” has also hit home for ARMYs and they have personally taken up the #InnerChildChallenge on Twitter to show how they are grateful about growing up.

to my inner child: i know you’ve experienced many hardships and it was hard to find a path in life, but through all our hard work and with our passion for the science field and helping others, i can say we’ve finally made it #InnerChildChallenge pic.twitter.com/PH4Tm9qlZ7

The whole fandom, coming together in a mass to celebrate growth and happiness as a hopeful message to their inner child is one of the most beautiful moments ARMYs have experienced in 2020 on social media.

I grew up with you.
I was 16 when I first saw you and now 5 yrs later, the love I feel never disappeared nor wavered. Thank you for making me happy when things get rough. Lets always have that inner child within us. Love you Taehyung❤#InnerChildChallenge pic.twitter.com/TpTMPdCIOn

Don’t Just Hear Their Music, Listen To Them

BTS is not overrated, they have always been underrated because their meaningful lyrics are hardly recognized outside the fandom. “Epiphany” from the “Love Yourself: Answer” album (a solo by Kim Seokjin of BTS) also has impactful lyrics, and the ethereal melody that accompanies it will make you attain enlightenment on the one true love.

“…Adapted to you with everything, I wanted to live my life for you

“…I’m the one I should love in this world

Shining me, precious soul of mine

I finally realized so I love me…”

“…I’m meeting the real you, hidden in the storm

Why did I want to hide my precious self like this…”

Not only their solos, but the lyrics of the songs produced by the group as a whole are also equally vulnerable yet full of hope for a better future. For example, take a look at the following:

“So What” From The Album “Love Yourself: Tear”

“…Somebody call me right one

Somebody call me wrong

I’m not gonna care about it…”

“…Stop thinking about it, You already know it all

In the middle of the road, in the moment you want to give up

Interpreting the above: Learn to care less about what others say, and stop giving so much importance to your inner critic. Ask your conscience- “So what, should I really care about these things?” Because-

Your worries, worries without no answer…”

“Pied Piper” From The Album “Love Yourself: Her”

Pied Paper takes a rather interesting turn in the style of writing.

“…Stop
Now stop watching and study for your test
Your parents and boss hate me
Video clips, pictures, tweets…”

These lines mean to guilt the over-the-top fanbase who often don’t get reality checks, and instead fall into the dangerous world of celebrity obsession. It seems nice to fantasize, but beyond a certain extent lie ruins of the education/career you lost sight of.

I hope we learn to look beyond the appearance of the members of BTS, and appreciate the beauty of their music. Let’s all make efforts to dig a little deeper into their wonderful world of being human. If you listen to their albums in a chronological order, you’ll find a storyline of pain, recovery, success and self-love – all of which are major metaphysical aspects of the humankind. 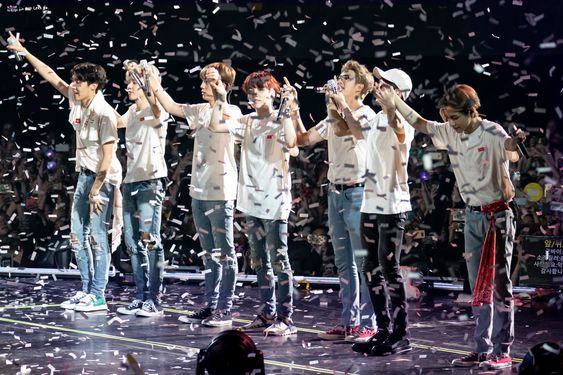 This Is The British Indian Designer Who’s Artwork Inspired A Scene In BTS’ Interlude: Shadow Trailer

Reviews Brand Voice - September 27, 2021
New Delhi, Sep 26: It takes a lot to become a successful entrepreneur and a businessman. You not only strive to achieve your dreams...