Be it school or college, there is one student in every batch who seems to know everything. Students know him/her as Gyan Chand, Gyaani or Padhaku Keeda. The parents of batchmates of such students generally know them as the infamous ‘Sharma Ji ka beta/beti’.

‘Sharma Ji ka bete/betiyan’ aren’t humans. They aren’t aliens too. Rather, they are benchmarks. These kids are mostly exploited as milestones by parents of average or below-average students to push them onto the path of studies.

All of us have seen a studious kid from our lens, but what does it feel like to be that kid? Is it tough or entertaining? Let’s find out! 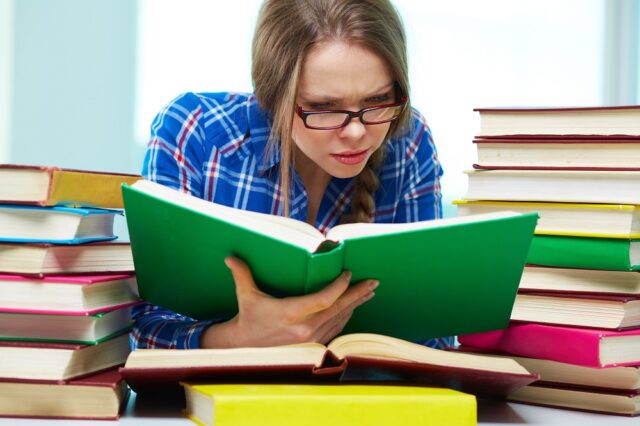 I Am The ‘Sharma Ji Ki Beti’

As much as I hate to admit it, I am a ‘Sharma Ji ki beti’, and NO, we aren’t perfect. The perception that parents of our peers have of us is that we are ultra-sanskari and idealistic. And that’s far from reality.

Being a studious person doesn’t mean that we get everything served on a plate in front of us. We also have to burn the midnight oil to achieve what we dream, and even we have to face rejections. Besides, we don’t know everything. We also have our silly moments.

Another misconception about being the ‘Sharma Ji ka beta/beti’ is that we feel happy about others’ failure. Well, it’s not true for all.

If the said person is a sadist, the failure of another may bring otherworldly pleasure to him/her but if the person is an empath or worse, has imposter syndrome, the feeling of guilt takes over the happiness of personal success. So, stop assuming!

Most studious kids don’t have friends. They aren’t considered cool, or their interests do not match with that of others. On the other hand, there are those studious kids who are popular.

This may be so because those kids provide a regular supply of notes, study help and assignments to their peers. So, either be kind and sharing or get lost! 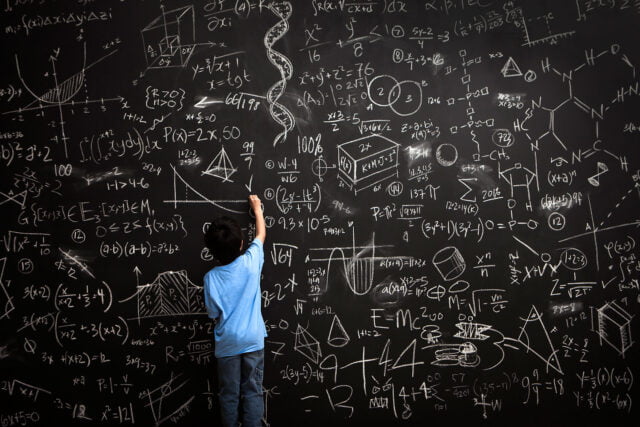 Moreover, while interacting with a ‘Sharma Ji ka beta’, don’t assume that he is smart and intelligent. He may just be memorizing the syllabus and writing it in the paper, thus gaining good marks.

Marks aren’t a parameter of intelligence and no person, be it Sharma Ji ka beta or Tripathi Ji ki beti, is perfect.

Breakfast Babble: People Are So Busy Critiquing To Sound Smart That Appreciation Has Become Rare