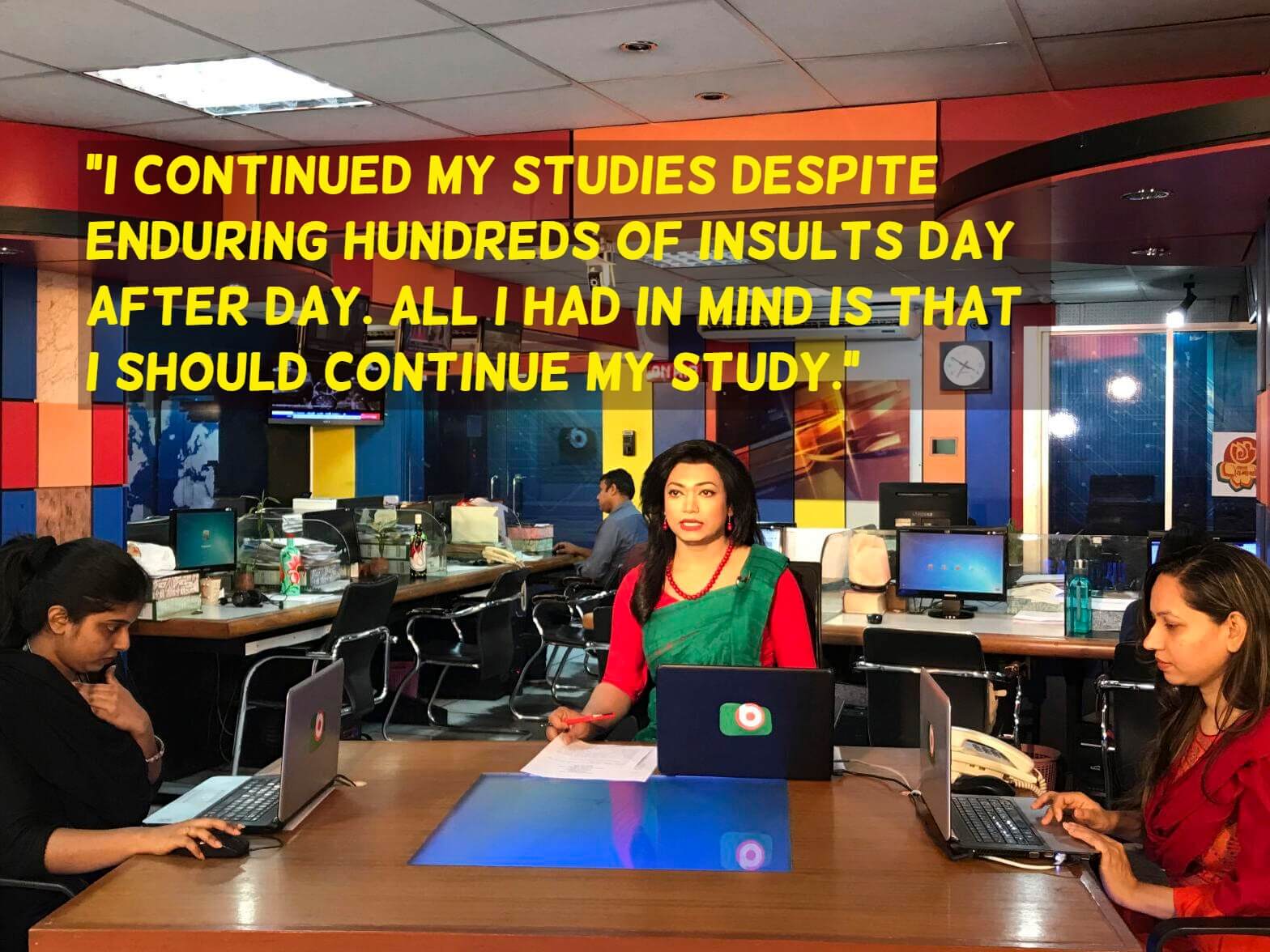 In a groundbreaking move, a private news channel in Bangladesh decided to hire and debut the country’s first transgender news anchor.

This is a historic event no matter how you look at it since even though certain laws and regulations have been changed to be accomodating of the LGBT+ community and they are becoming more vocal, the larger society still at large believes extremely harmful stereotypes about them.

For the transgender community, this is even more of a win since they are the ones who are often demonised and cast in a scary light, with most people shown to be running away from them and ‘save themselves’.

Films, television shows, books and constant mocking of the community have not helped and only made them out to be a joke or something to be feared.

However, Tashnuva Anan Shishir’s debut as Bangladesh’s first transgender news anchor certainly broke a lot of barriers that the community had been trying to break for long. 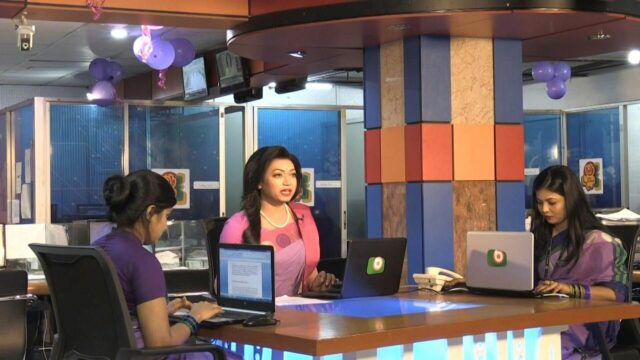 She gave a 3-minute segment for their late afternoon 4 pm news bulletin and became the first transgender to ever do so.

While on air she said that “This could be revolutionary and create a new dimension in people’s thinking.”

Read More: Karnataka Just Elected Its First Transgender Woman As The Head Of Its Gram Panchayat

Shishir was born as Kamal Hossain Shishir, but in her early teens, she realised she was transgender and was not happy with her biological gender.

Her life was extremely difficult since childhood itself with her having been a victim of sexual assault and bullying for several years.

She has even reportedly said that things were so bad she had thoughts of ending her life itself, “The bullying was so unbearable I attempted suicide four times. My father stopped talking to me for years. When I couldn’t cope with it any more, I left home… I couldn’t stand the neighbours telling my father about how I should act or walk in a masculine way.” 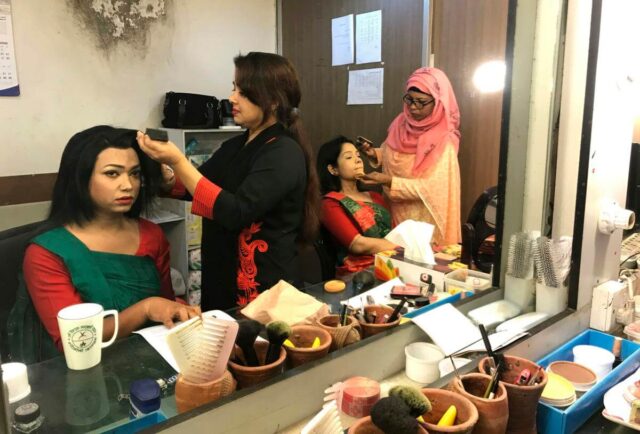 However, around the age of 16, Shishir decided to leave home, travelling to the capital of Bangladesh, Dhaka, from her native place a southern coastal district.

She eventually moved to the city of Narayanganj but was adamant to continue her studies no matter what.

While speaking to BBC Bengali she reportedly said that, “I never left school. My sixth sense always told me to keep studying. If I continue reading, I will be able to go somewhere,” and added how “I continued my studies despite enduring hundreds of insults day after day. All I had in mind is that I should continue my study.”

Her efforts seemingly paid off since she not only completed her schooling and college but also recently earned a scholarship for a Master’s in public health at James P Grant School of Public Health in Dhaka. She was the first transgender person to study this course.

Over time she decided to undergo hormone therapy in order to complete her transition and also worked at charity organisations and the theatre alongside.

Apparently, Shishir had approached several other TV stations while looking for work but only Boishakhi TV was “brave enough to take me in”.

For her job as a news anchor, she was selected from an audition, post which she received intensive training over several weeks at the network. Once her training was complete she was allowed to debut on television as one of their official news anchor.

Shishir commented on how terrified she was before her debut but fortunately, her time at theatre helped her work through her nerves.

“I tried to think of stage dramas I have performed in and follow techniques I have learned there. But I was shaking inside,” Shishir said as per AFP.

However, once her segment was done while the rest of her colleagues applauded and cheered for her, Shishir herself broke down into tears. 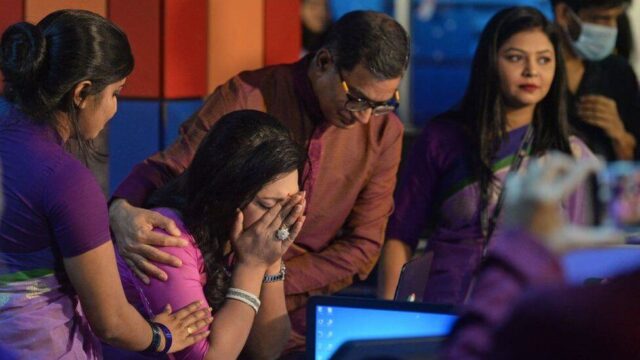 She said afterward that, “I don’t want any members of the (transgender) community to suffer. I don’t want them to live a miserable life. I hope they will find work according to their skills.”

She also praised Boishakhi TV and said “There are thousands of ‘Shishir’ waiting for an opportunity to shine. I hope that this will make their journey easier”.

Reports also state that she stated how as a child she used to be angry for not being an “ordinary boy or girl” but now she understands better. She said, “Maybe the creator created me and paved the way for the development of the destiny of this community.”

Shishir also has two movies coming up, one of which she plays the role of a female football coach.

This does seem to be the start of something hopefully positive in Bangladesh, though some inclusivity has been happening over time. India itself got its transgender news anchor in Tamil Nady in 2014 where a Coimbatore-based transgender was hired by a private Tamil satellite channel.