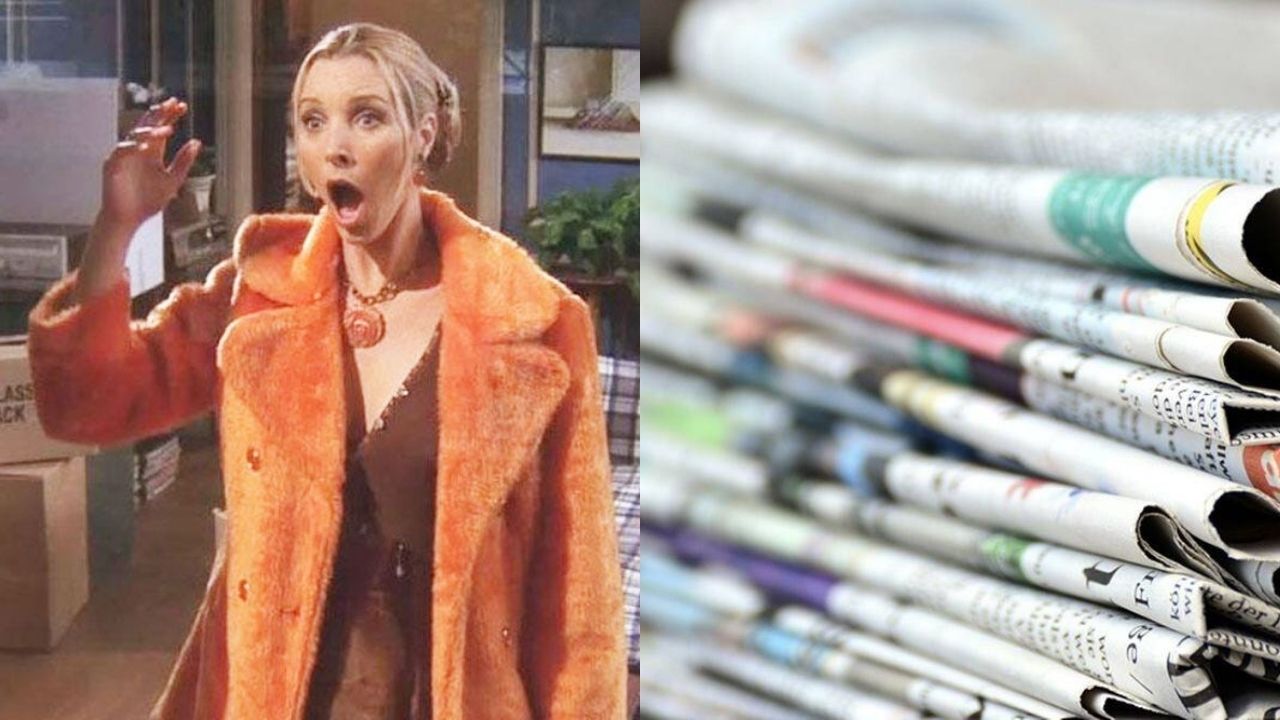 Once in our lives, we all wanted to change our names, correct? Fans of the show FRIENDS clearly remember the scene where Phoebe changes her name to Princess Consuela Bananahammock.

One woman in West Bengal named Anamika Mazumder changed her name to Supreme Imperium. She announced it through the newspaper, and now the whole country is talking about it!

According to the affidavit that was posted in the newspaper, the woman who lives in the East Medinipur district shall be known as ‘Supreme Imperium’ from March 1.

“Henceforth, I recognised and known as Supreme Imperium instead of Anamika Mazumder,” line from the advertisement, which caught so much attention and has now gone viral on social media. A picture of the newspaper column is being circulated widely on social media.

People on social media were so confused and worried as to why she chose such a name. They started making their own theories guessing why she must have done that.

It would be exciting if she told the story behind changing her name. At least that will stop the theories people are making!

“Here’s what I presume: Supreme Imperium is similar to the business name. She must have obtained some loan to purchase machinery and submitted quotations from Supreme Imperium (can be real business or fake quotation),” a Twitterati explaining his theory of the legal name change.

Here Are Some Of The Reactions

Also Read: Twitter CEO Puts The First Tweet Up For Sale; To Be Auctioned As Collector’s Item

Another incident that shocked people happened in January when Thomas Dodd, a 30-year-old hospitality worker, legally changed his name to Celine Dion. He posted about this on Twitter.

A person jokingly commented on his tweet, “Congratulations Celine”. “You Should Think Twice about it, I suppose it’s All Coming Back To You Now,” read another comment under the post, punnily using Celine Dion lyrics.

The legal procedure for changing names is not as complicated as you might think. If you want to change your name, this is a sign, do it.

Tell us what you think in the comments!