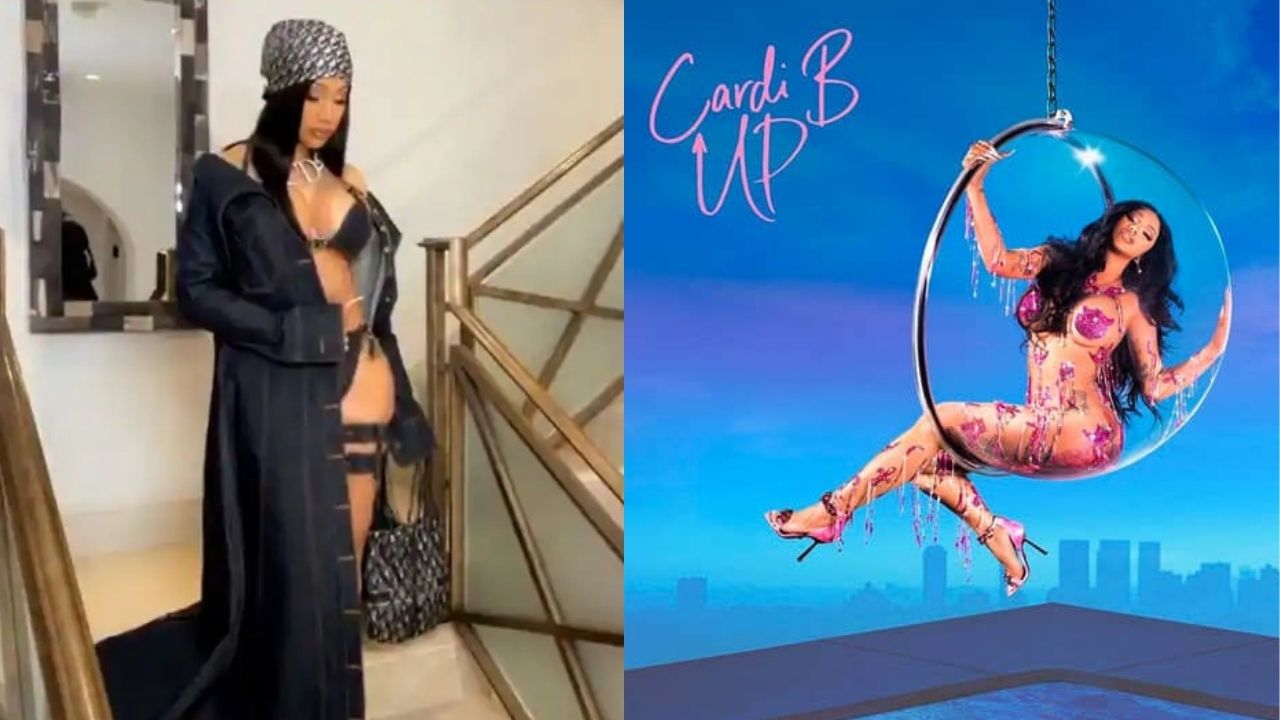 Popular American Rapper Belcalis Marlenis Almánzar, aka Cardi B, made desi people go crazy over the video she tweeted yesterday on Twitter and Instagram.

She posted a clip that is almost 15-second-long from her official Twitter account yesterday. The caption shared alongside the video reads, “I got an announcement to make tomorrow.”

The clip shows Cardi B standing on a staircase. In the video, the singer says, “I’ve got an announcement to make tomorrow” while looking at the camera. Then, in her style, Cardi B says “byeee.”

The video had her fans and followers speculating that something new is coming. New single or New album? The big announcement was about her new upcoming single, UP, that will be available on all major platforms this Friday.

As soon as she starts walking down the stairs, the very famous 1980s song, Kaliyon Ka Chaman, from the movie Jyoti starts playing in the background. Many of her Indian fans did not expect her to play a piece of Indian music in the video.

The little detail was not missed by her desi fans and they started going gaga over it.

Here’s How The Netizens Reacted

The fans were so confused that they had to rewatch the video several times to believe that they were not dreaming. 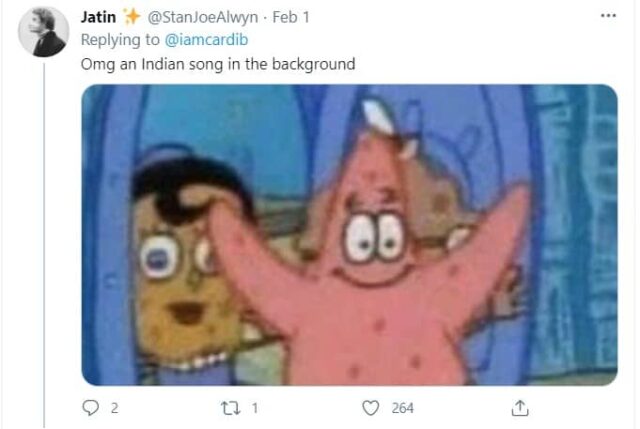 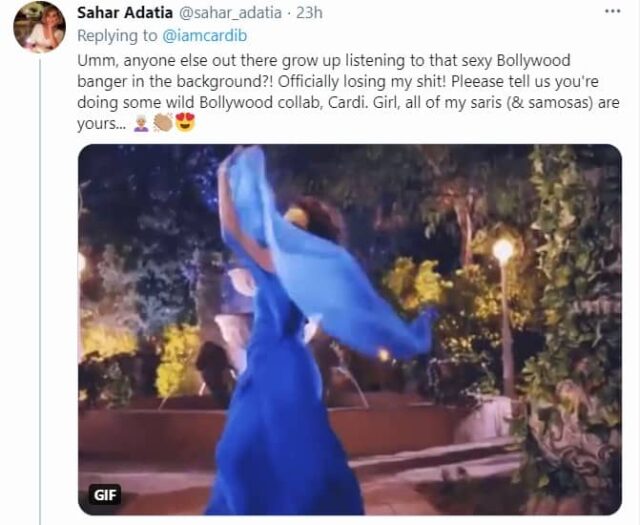 Cardi B’s comment section was filled with various types of memes and gifs. These are just a few of them. 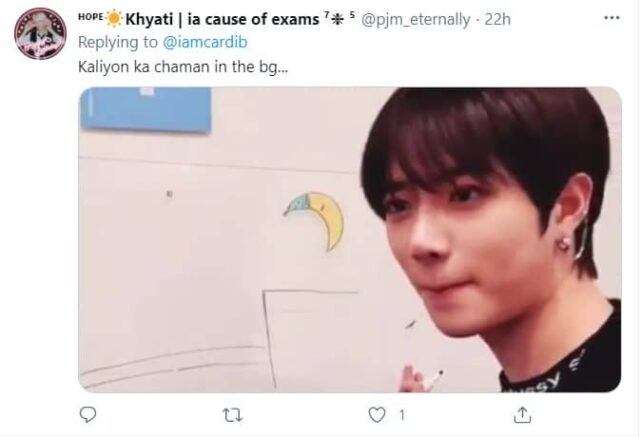 This is not the first time desi Twitterati got surprised by the celebrities they idolize. It’s very funny to see how people thought that Kaliyon Ka Chaman might be a hint of some kind. Many of her fans even thought that she might be doing a collab with an Indian artist.

So, are you excited about her new single?

Breakfast Babble: Why I Think People Are Obsessed With True Crime