Home ED Originals Back In Time Back In Time: 2 Years Ago, India Did A Surgical Strike On... 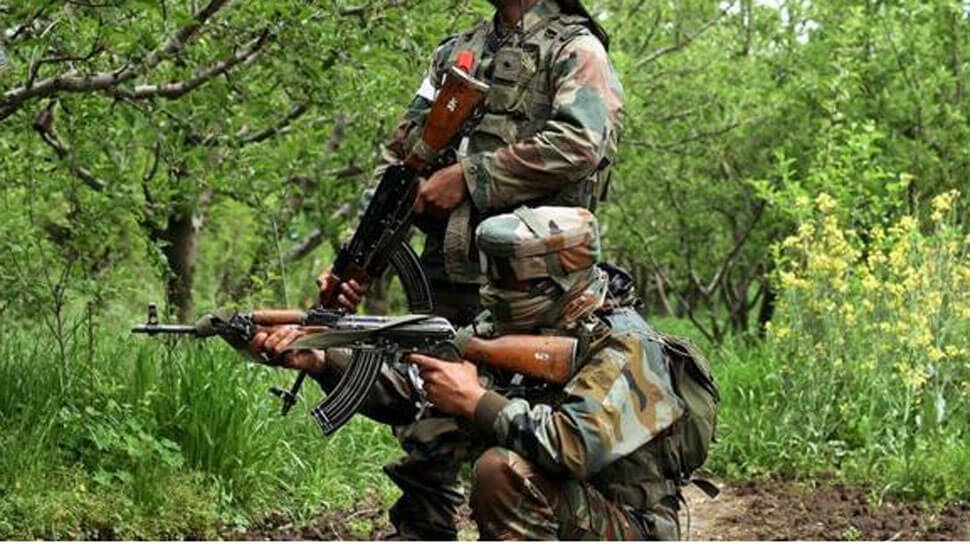 The monitoring of the strike was done directly by the PM Narendra Modi and was done from the control room of the Indian Army’s strategic northern command located in Udhampur, Jammu and Kashmir.

Regarding the execution of the strike, everything was covert and confidential. Once the strike was done, the neighboring country of Pakistan, on whose land the mission was executed, was informed followed by other countries.

In a press conference, the Director General of Military Operations informed the nation formally about the happening of the surgical strike stating that,

“Despite our persistent urging that Pakistan respect its commitment made in January 2004 not to allow its soil or territory under its control to be used for terrorism against India, there has been no let-up in infiltration or terrorist actions inside our territory. Based on very specific and credible information we have received that some terrorist teams have positioned themselves at launch pads along the Line of Control with an aim to carry out infiltration and terrorist strikes inside Jammu and Kashmir and various other metros in our country.”

Read Also: Has Aadhaar Become A Joke With The Latest SC Judgement On The Matter?

This surgical strike took place roughly 10 days after the happening of the Uri attack and in reaction to the same. It was stated by the army that 18 jawans inflicted heavy causalities on terrorists, destroying terrorist camps.

The military claimed that Indian commandos entered 3 Kms into the territory of Pakistan across the Line of Control to execute the military operation. This military strike happened in the Bhimber, Hotspring, Kel & Lipa sectors in PoK.

During these counter-terrorist operations, significant casualties were inflicted upon terrorists and those who helped them.

Though this is not the first ever surgical strike done by India, it’s highly celebrated due to the instant and rigorous reaction of Indian army it portrayed. 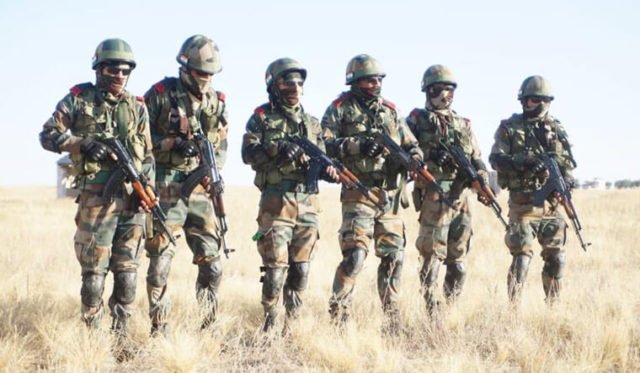 “It has been a matter of serious concern that there has been continuing and increasing infiltration by terrorists across the Line of Control in Jammu and Kashmir. This is reflected in the terrorist attacks in Poonch and Uri sectors on 11 and 18 September respectively.”

Though, The Directorate General of Military Operations of the Army claimed that it does not have records of any “surgical strike” conducted before September 29, 2016, it is claimed by opposition parties that India had undertaken similar but covert operations even before.

First being when army got struck hard along the Chittagong Hill Tracts of the then Eastern Pakistan. The second was in 2000 following the Kargil War. The third was after the Pakistani army men ambushed a BSF patrolling party and took away a jawan.

Mosques Are Not Integral To Islam: Rules SC In Run Up To Ram Janma Bhoomi Verdict