Home Politics Has Aadhaar Become A Joke With The Latest SC Judgement On The... 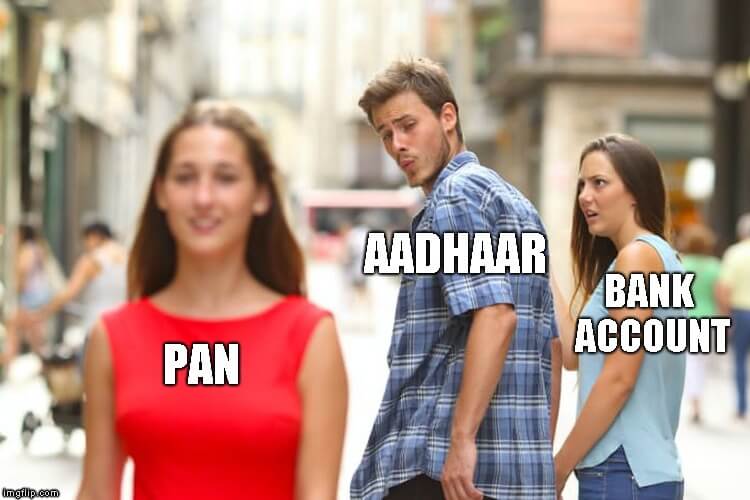 Today, the much awaited judgement over the validity of the Aadhaar Card was pronounced whereby Aadhaar was declared as constitutional by a 5 judge bench with 4:1 majority.

Being constitutional means that Aadhaar is not against the spirit of the constitution or any other legislation. The judgement further went on to read that Aadhaar would no more be compulsory for bank accounts and SIM cards, which makes netizens wonder, ‘Is Aadhar Actually Valid or Not?’

Despite calling it valid and constitutional, if it is declared as non-mandatory, it doesn’t help. This is because if even one doesn’t get bank account linked with Aadhaar, yet it has to be linked with PAN card which is mandatory to get linked with Aadhaar creating no difference and thus, the judgment does not bring any major change to the present scenario.

Moreover, the safety and security of data of people enrolled into Aadhaar is still in danger till any significant mechanism does not come into picture.

On the same pretext, the judgement is being mocked by various people over the net.

Let’s take a look over what makes the Aadhaar judgement funny.

The fact that Aadhaar is constitutional and not mandatory at the same time creates a lot of confusion for the common man.

Confusion is furthered by the statement in the judgement which allows those below 18 to walk out of this scheme at attaining age of 18. Now if Aadhaar is needed for PAN and PAN is needed for Bank Account…

The judgement stated that Aadhaar details can’t be obtained by private companies, but what if I have already given it to Reliance Jio? Was it a wrong move? It is again creating more confusion.

The judgement doesn’t reach anywhere, it just creates a lot of confusion. Now, only time can tell if it would be useful or would be like many of those judgments which go nowhere.

Watch: This Is Why Delhi Metro Is Running Late These Days