As popular as Coca Cola was and is today, for a brief period of time, India manufactured its own brand of cola.

This brand of cola was called Double Seven and was introduced to the Indian market after Coca Cola was asked to withdraw, under the provisions of the Foreign Exchange Regulations Act.

Double Seven was the result of the change in policies of the new government, the Janata Party.

The drink had strong political associations.

Due to Coca Cola’s refusal to involve Indian investors in its stake, the government was forced to ask Coca Coal to withdraw.

The name of the drink was extremely significant as it was essentially a jibe at the Indira Gandhi government.

Here’s taking a look at what this local Indian cola was: 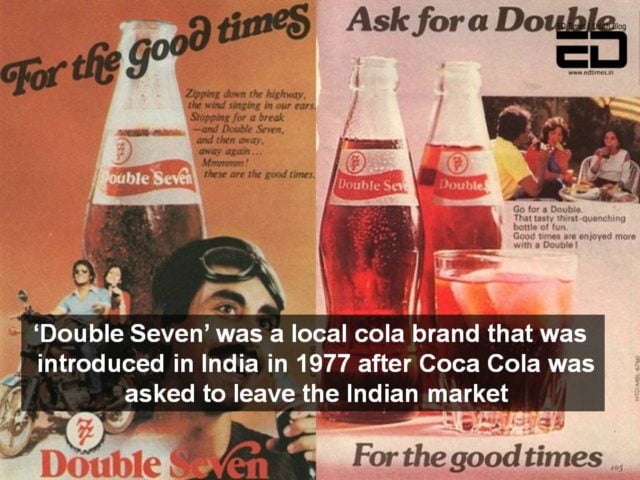 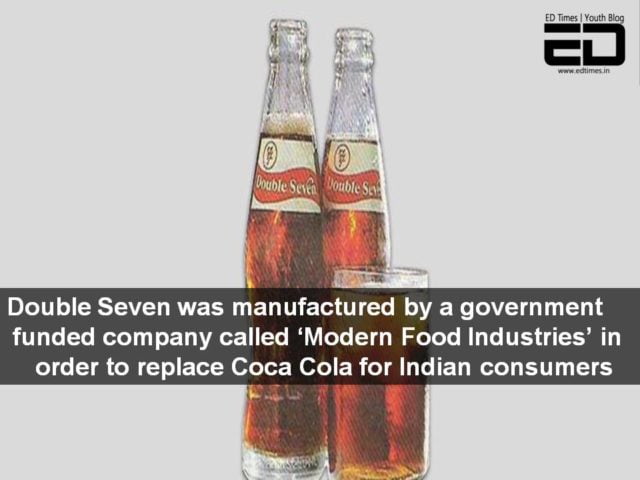 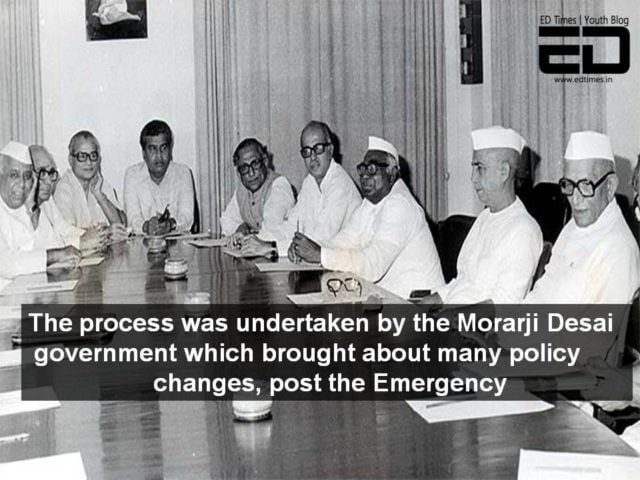 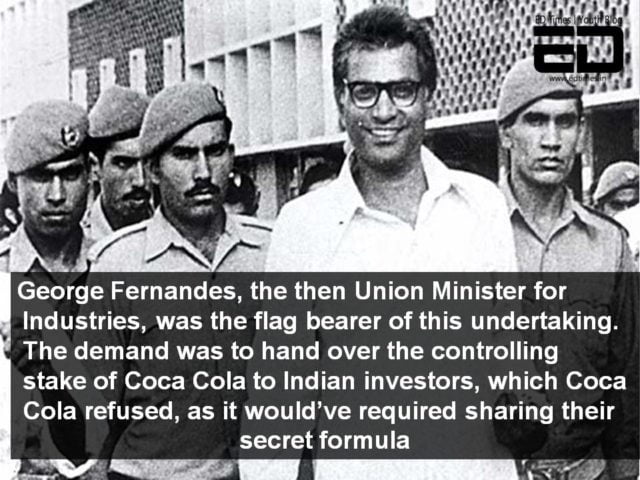 Also Read: In Pics: How Vegans See Themselves Vs How Others See Them 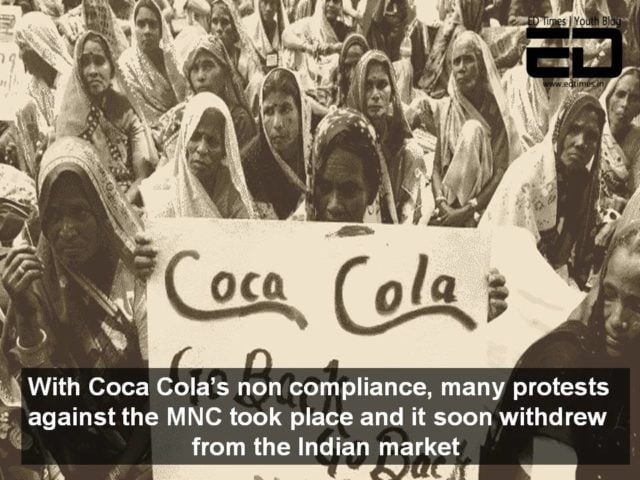 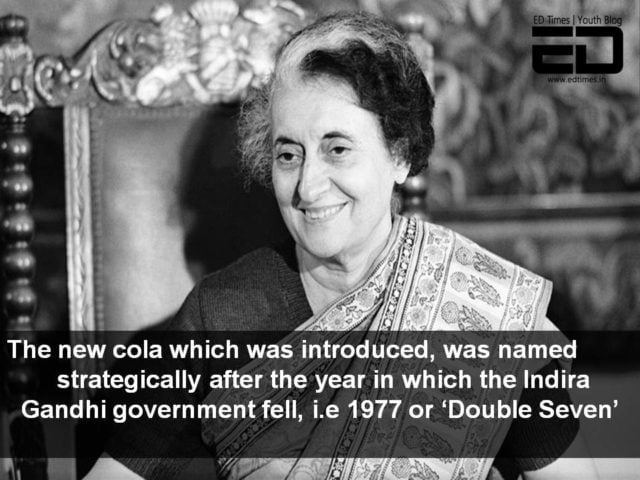 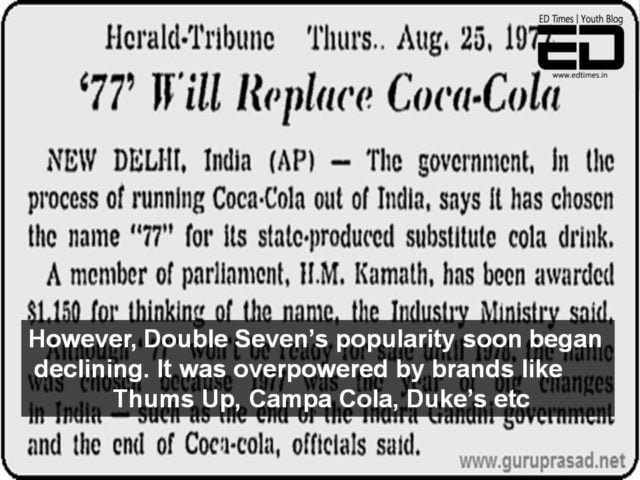 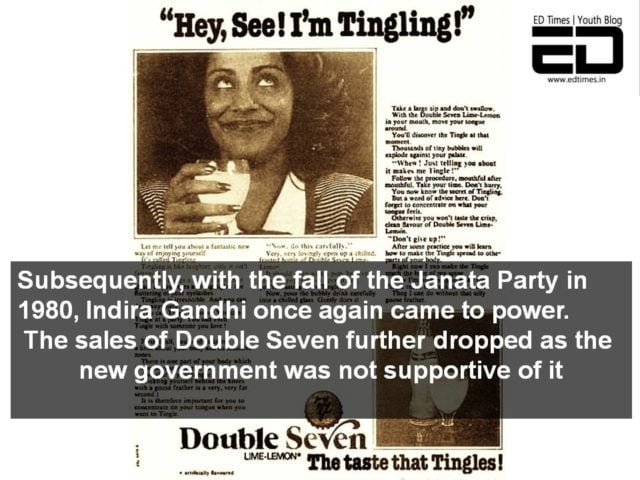 In Pics: Top 5 Actors Who Can Replace Henry Cavill As The Next Superman