Home Politics Mosques Are Not Integral To Islam: Rules SC In Run Up To... 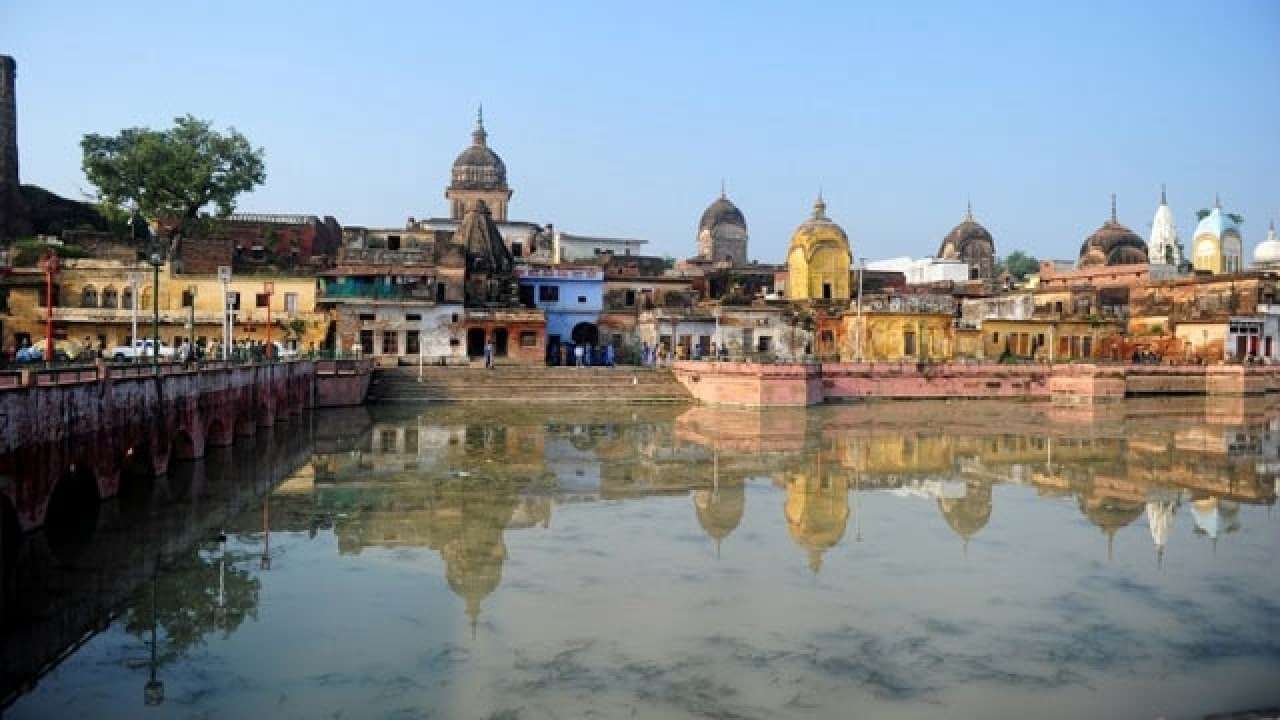 Ayodhya is the place which is said to be the birthplace of Lord Ram, as claimed in the Hindu mythological text of Ramayana.

But the same is surrounded by a big politico-legal dispute which started due to the existence of a mosque named Babri Masjid at the birthplace of Lord Ram.

Ram Mandir and Babri Majid have been a topic of social debate since a long time and has also been used by many political parties for extending their own political interests.

In continuance of a long legal history, the issue is now in front of the Supreme Court for persuasion. Today, a judgment linked to a case linked to this matter was declared and this decision is surely going to impact the fate of Ram Mandir.

Whether Mosque An Important Part of Islam

In 1994, a case linked to Ayodhya dispute was filed whereby the court had explicitly held that mosque is not an integral part of Islam and the worshiping methods of Muslims. Today, this decision was upheld by the Supreme Court and refused to refer it to a higher bench for reconsideration.

In the case of Ismail Faruqi of 1994, the court had ruled then that namaz can be offered anywhere and a mosque is not essential for offering of prayers in Islam.

This is seen to have cleared the way for the government taking over the land where the disputed structure of Babri mosque was demolished.

But, Justice S Abdul Nazeer disagreed with the other two judges who ruled in favour of non-reconsideration of issue and he put forward the fact that this issue needs to be deliberated more considering the belief of a religion. He called upon the court to take the matter further to a larger bench referring to the recent order of Supreme Court over the issue of female genital mutilation.

But since the majority was in favour of refusing the matter to be reconsidered by a larger bench, it is now the final and binding judicial ruling that mosque is not to be considered as integral to offering prayers in Islamic processions.

This case finds its direct link to the Ayodhya dispute and would have a great impact over it.

The Supreme Court in this appeal said that it is in the welfare of the citizens of India, both Hindu and Muslim, that the issue gets resolved as soon as possible and it is a step further towards the same.

It also declared that the hearing for Ayodhya dispute in the light of this judgment would start from October 19.

This judgment stating that mosque is not an integral part of Islam to a greater extent gives a strong contention to the parties favoring the building up of Ram Mandir.

Those who favor the Ram Mandir will use this judgment as a tool to prove to the court that since mosque is not an integral part of Islam and the process of offering namaz, thus, the Babri Masjid can be shifted and built somewhere else and the place being of significant importance to Hindus since they believe in idol worship, Ram Mandir should be built there.

It was observed by the apex court in the appeal to the judgment of High Court in the Ayodhya dispute long back that more of it being it a religious issue, it is a land dispute whereby the ownership of the land needs to be decided.

The same observation was reclaimed in today’s judgment. Though this issue entails a lot of religious lacunas, thus, religion would play an important role to the proceedings and the judgment at the end.

Now, this ruling over the appeal of Ismail Faruqi case reinstates the fact that Ram Mandir should be built on the disputed land.

This case has paved way for hearings of the Ayodhya dispute. Apart from being a judicial precedent, it would also hold a political angle which would be extensively exploited.

What Exactly Is The Ram Janma Bhoomi Issue: Demystified Here