Prime Minister Narendra Modi has invited suggestions from people for his Independence Day speech so as to allow the thoughts of the common man to be heard by the nation.

This isn’t the first time that the Prime Minister has invited ideas and suggestions from people for his I-Day speech. On Friday, he tweeted inviting people to share their ‘valuable inputs’.

I am delighted to invite you all to share your valuable inputs for my speech on 15th August.

Let your thoughts be heard by 130 crore Indians from the ramparts of the Red Fort. Contribute on the specially created Open Forum on the NaMo App. https://t.co/seiXlFciCY pic.twitter.com/5OmhYIRVYB

In what will be his first speech since returning to power with a massive majority in the Lok Sabha elections, it could set the tone for the government for the next 5 years.

There cannot be a better occasion to win the trust of the people and acknowledge the truth.

As a youth, I’d rather want my Prime Minister to be honest about the issues that the country is facing instead of glorifying the nation.

Thus, here are 5 suggestions from our end to PM Modi for his I-Day speech – 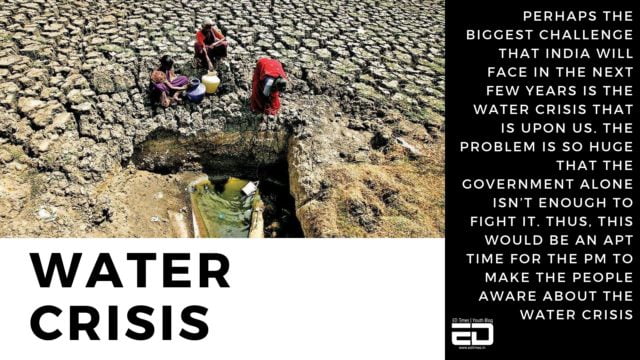 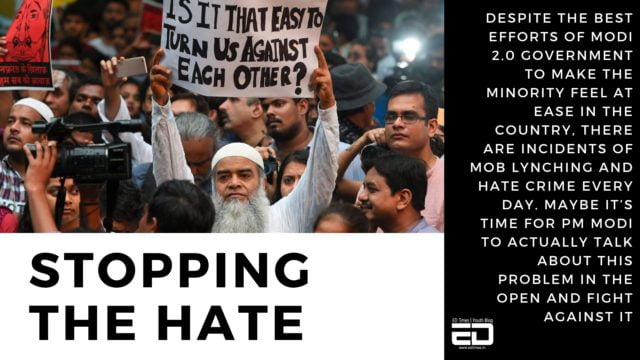 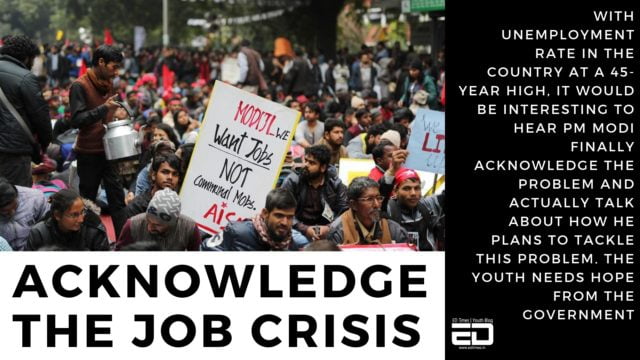 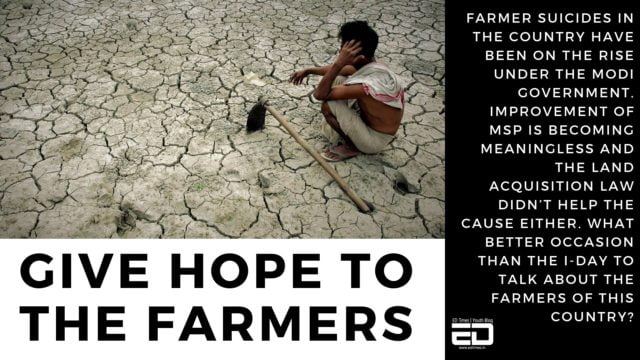 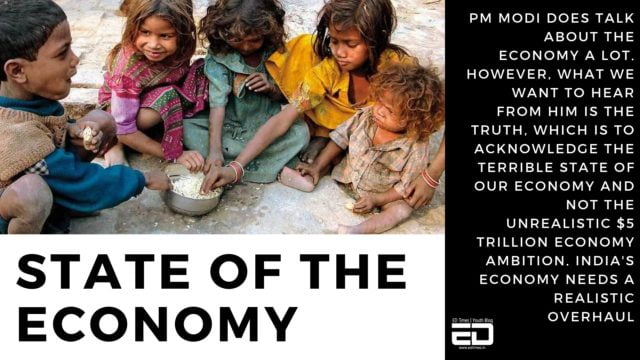 Do you have any suggestions for PM Modi’s I-Day speech? Let us know in the comments below.

What Does Modi 2.0 Mean To Me As A Young Muslim Girl