Google platforms are no less than a lifeline for millennials. From online classes to professional emails, Google services have enslaved us. However, since it’s 2020, we can’t expect everything to go as planned, can we?

In the finale of 2020, the year of damnation, tech giant Google is not working. We all are acquainted with Google and its services, be it a five-year-old or a ninety-year-old. All of us use Google supported applications, and with its service being down, the world has come to a standstill.

While the technical team must be working to bring the platforms like YouTube, Gmail, Google Drive and Google Search back on track, Twitter is getting flooded with memes and jokes on it.

The issue came to light when around 5:12 PM in India, people started talking about Google and YouTube being down. Downdetector also confirmed the outage, and this furthered the frenzy amongst many.

While countless people around the globe took to Twitter to report the outage, some took the opportunity to tickle their funny bone.

Here are some tweets which will surely crack you up and make you laugh out loud.

Students Got No Chill! 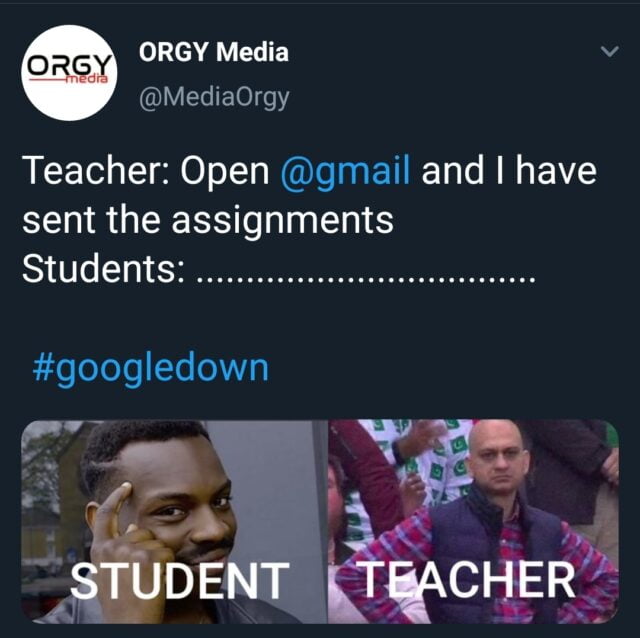 Ancient Age Is Back 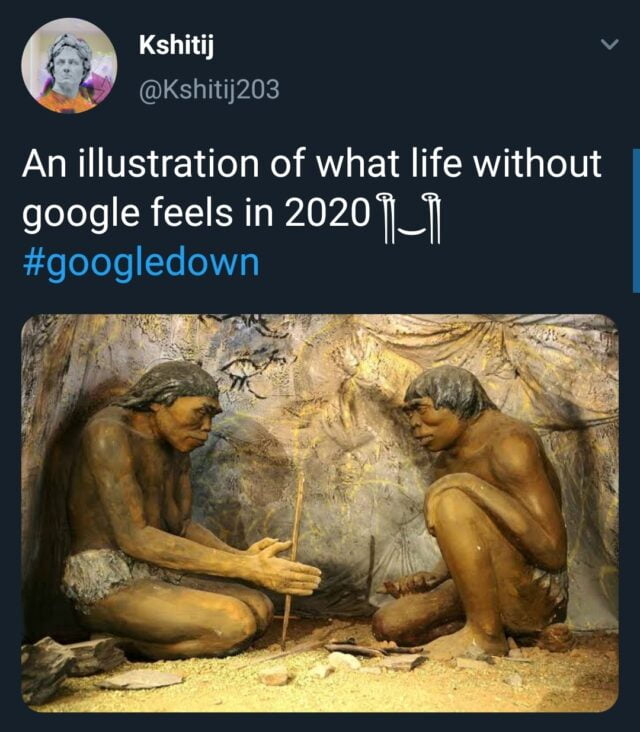 I Don’t Even Doubt That This Was The Case 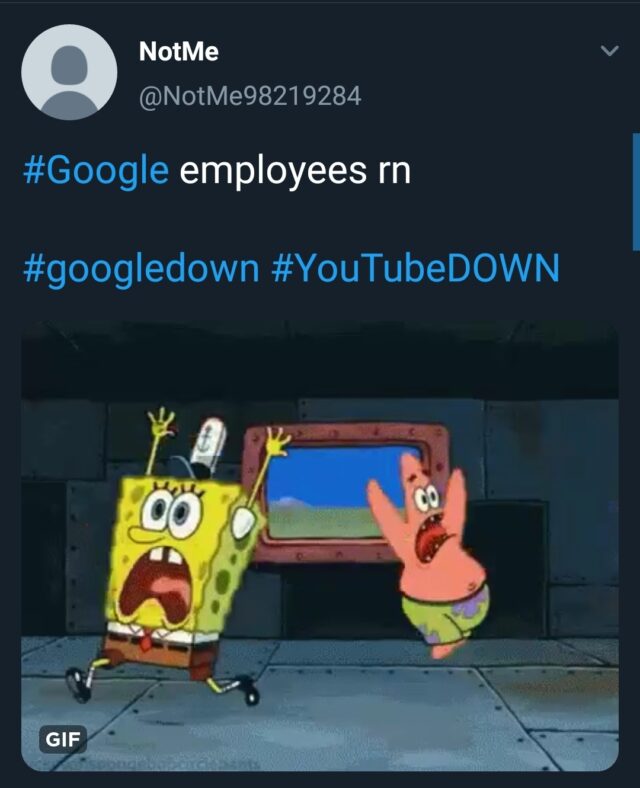 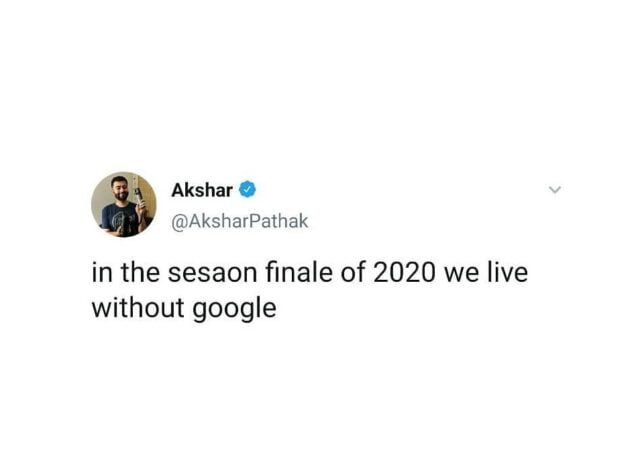 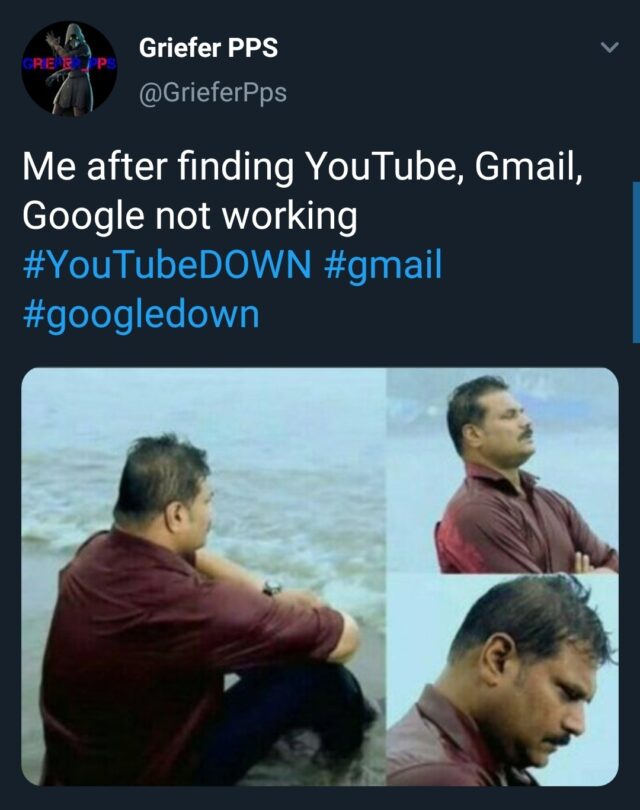 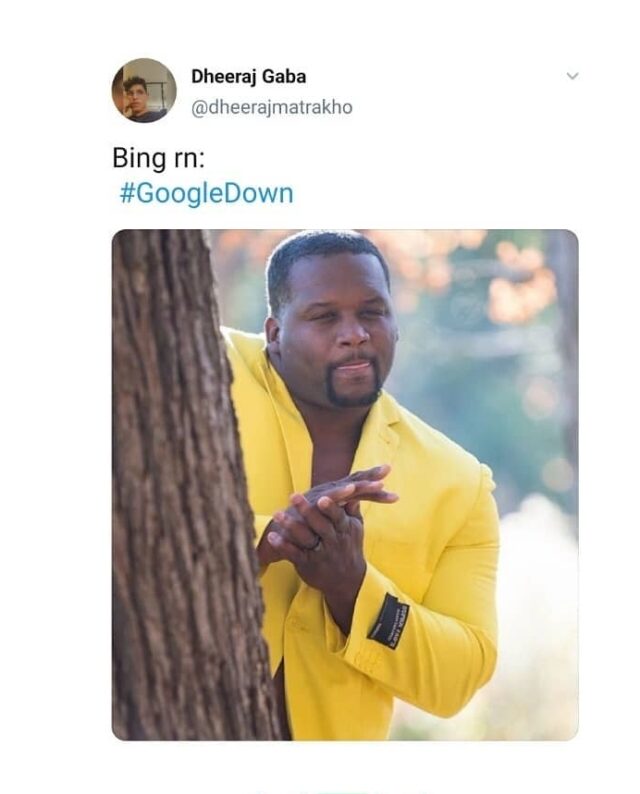 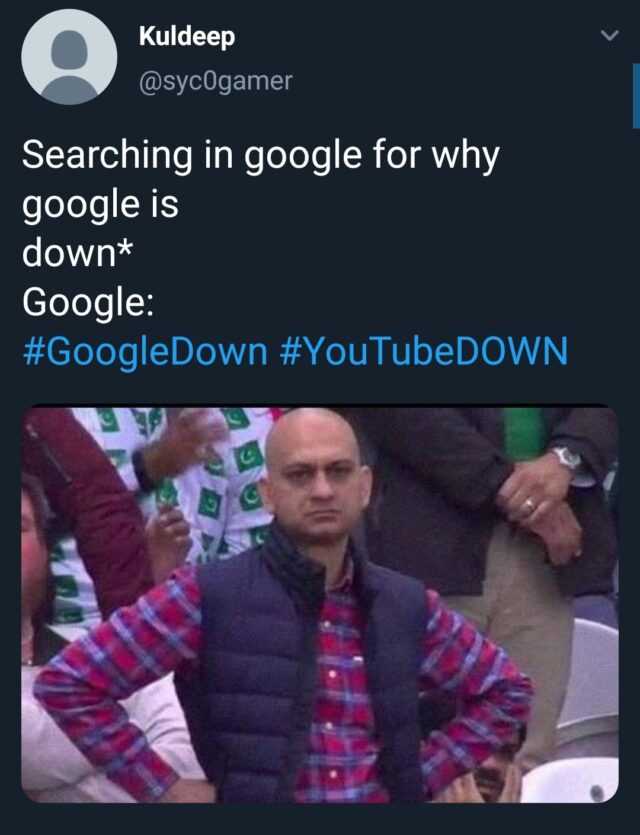 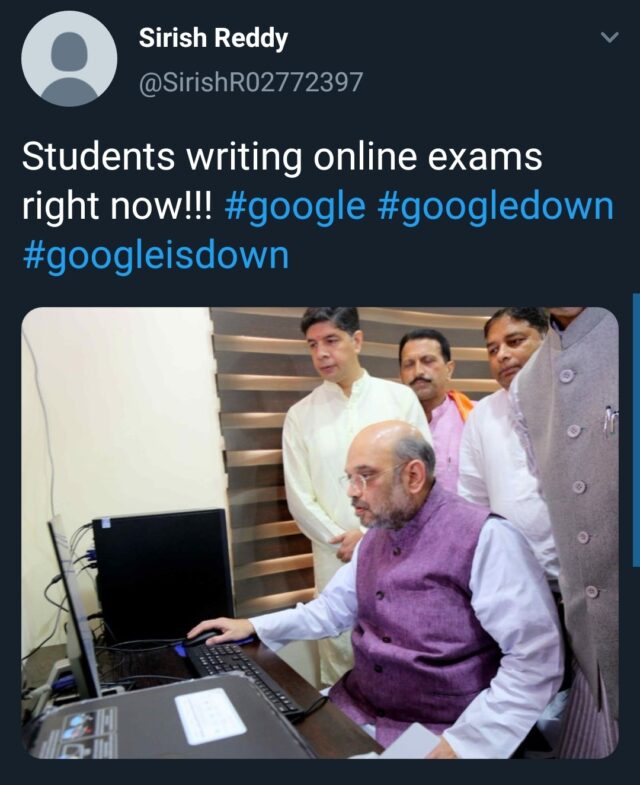 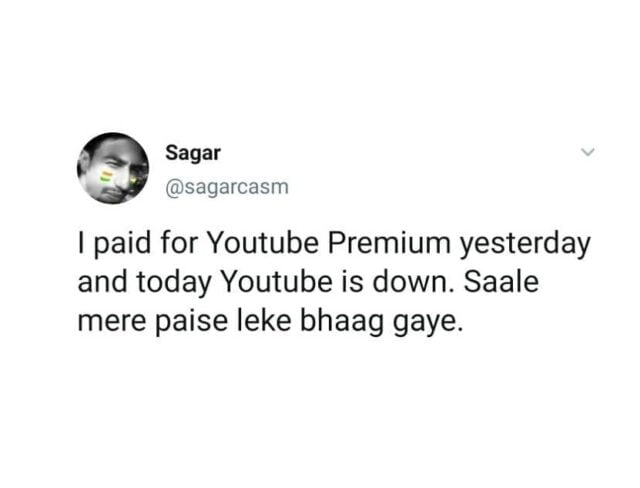 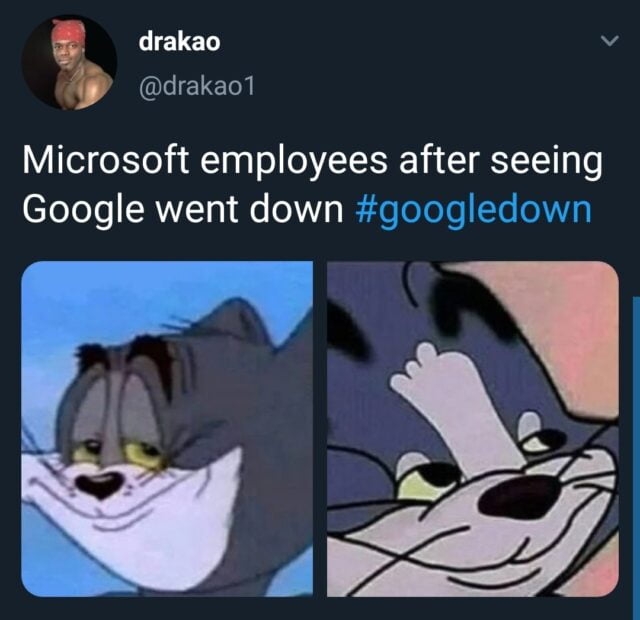 And The Meme Of The Day… 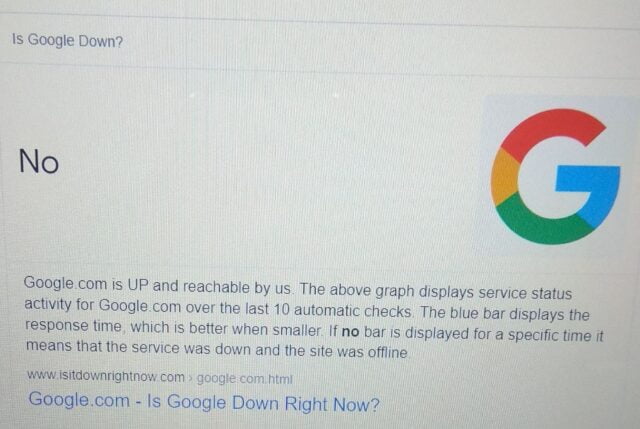 Breakfast Babble: Here’s Why Google’s Latest Gmail Logo Is Such A Disappointment

Lifestyle Rishita Sengupta - September 19, 2021
Aired on 23rd October 2020 The Queen’s Gambit received worldwide success and had reached the number one spot on Netflix. It has been watched...