HomePoliticsWho Is Arvind Kejriwal? What does he want?
Politics

Who Is Arvind Kejriwal? What does he want? Indian politics, which for a long time has been centered around the aged and experienced political class, has seen a shift in the notion of the people towards the young, educated politicians. This change is not surprising, especially for a country which has one of the largest youth population in the world. Rahul Gandhi, Jyotiradiyta Scindia, Sachin Pilot, Naveen Jindal, etc are few of the leaders that represent the youth population. And this limited group has been recently joined by an “aam Aadmi”,  Arvind Kejriwal.

Arvind Kejriwal, the man behind Aam Aadmi Party, will be facing one of the biggest tests of his life on 4th of December,2013, contesting against the deep rooted  political parties, who have an old hand in campaigning for an election, making impressive speeches, forming policies, running the city, and what not. For a country, who looks forward to an educated, straight forward politician, who is in every aspect an “aam aadmi” Arvind Kejriwal just might be the answer. Arvind kejriwal, an alumnus of the elite Indian Institute of Technology, Kharagpur, has worked as a corporate employee with TATA Steel, from which he resigned after cracking the civil services exams. He worked as Joint Commissioner in the Indian Revenue Services before joining social activism.

He believes ” change begins with small things” and while still working in the Indian Revenue Services, helped found a movement ‘Parivartan’. It focused on assisting citizens in navigating income tax, electricity and food ration matters in parts of Delhi. He unearthed the ration fake card scam in Delhi in 2008 through Parivartan. Kejriwal, who played a major role in the Delhi Right to Information Act  has been using it in corruption cases in many government departments including the Income Tax Department, Municipal Corporation Of Delhi, the Public Distribution System, the Delhi Electricity Board and others. Now a face of it, he was one of the prominent drafters of the Jan Lokpal Bill. He now heads a political party, formed within a year, to challenge two of the most well established parties in the Indian political scenario due to their nationwide presence.

Once a person who was so sure of the fact that he will never enter into the politics, now claims  that at least 8 out of 10 people will vote for AAP on 4th December.  What  made him enter the politics?  Was  it the red tapism of our government or the unwillingness of the politicians to pass the Jan Lokpal Bill? Well, as they say, when one door closes the other opens. Or maybe, that’s the only door left that one can take. From political parties,  their respective leaders,  to the news channel etc, everybody has been questioning their intention of joining the politics, and still does. He answers them by citing an old saying ” be the change you want to see in the world”.

He, is the face of the Jan Lokpal Bill, and provides with the exact qualities Delhi currently is looking forward to. The simplicity in his appearance, clarity of his promises, middle class background, education, non- political background are just some of the factors as to why he seems appealing to people,  be it an auto rikshaw driver or a corporate employee.

Corruption, inflation, four year undergraduate plan, women security, unclean Yamuna, the issues are never ending. But the USP of Kejriwal is the surety with which he claims that he will be able to fulfill these promises and solve these issues. Kejriwal has certainly revolutionized the way of politicizing the issues.  Refusal of tainted candidates and different manifestos for different constituencies, Kejriwal has proven his metal. Delhi has never witnessed any political party promising the clearance of something like the Jan Lokpal Bill within 15 days of them coming to the power.  It has never happened that the funding of any political party has been transparent for the entire public to see. And never it has happened, that the political leader promising to work for the common man of this country, is  indeed an “aam aadmi”. Arvind kejriwal is, the new face of change. 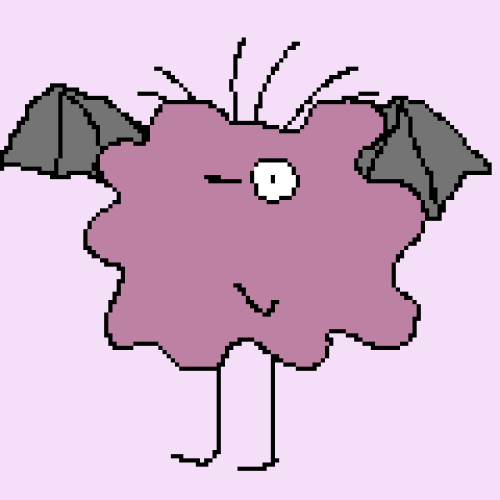