The drastic lockdown measures that ensued after COVID-19 was declared contagious and life-threatening put a halt on normalcy and everyday life.

According to the Boston University School of Medicine, it is likely that the rates of depression among adults in the USA have tripled post the pandemic.

The same study also discovered that these surging depression rates resulted from factors such as income and financial instability. Another study conducted in China found that more than half of the healthcare workers on the frontline suffered from depression during the pandemic. 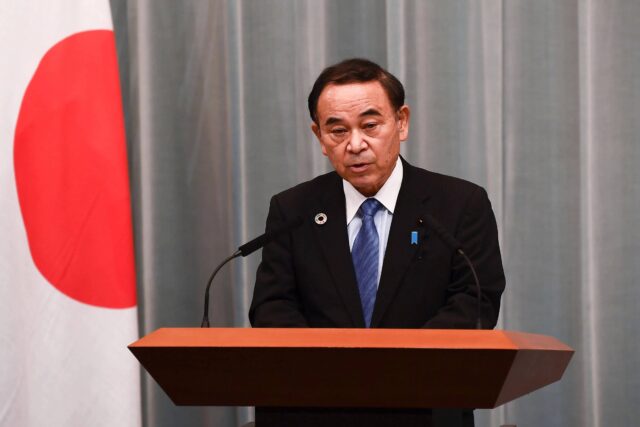 In this context, it becomes imperative for mainstream institutional discourses to carry forward mental health discussions from spaces such as social media where it is currently present. It should focus on drafting policies and showing state-wise concern to help enable awareness and therapy for people who need it.

At such a hostile time, Japan’s decision to appoint a minister for loneliness has garnered international media’s attention. We can all agree that it is a significant step towards governmental bodies giving mental health issues critical importance.

According to Japan’s Health and Welfare Ministry, around 20,919 people died by suicide in 2020. A record of a 22-year old girl who attempted to die by suicide said,

“My salary was cut, and I cannot see the light at the end of the tunnel,” she said. “I constantly feel a sense of crisis that I might fall back into poverty.”

In Japan, more people died by suicide than by COVID-19.

Also Read: Trigger Warning: LSR Student Dies By Suicide Due To Financial Pressures As Per Note

This decision follows after the UK appointed its first minister of loneliness in 2018.

In a press conference, the PM stated that his concern primarily extends to the increasing suicide rates among women in Japan. In October 2020, there was an 83% increase in suicide deaths among women compared to the same month in 2019.

Many studies have discovered that apart from Japan’s stringent working hours, school pressure, poverty that everyone faces, many single mothers in the pandemic struggled for the bare minimum. The National for Child Health and Development also conducted a study and found that 75% of school-going children showed signs of stress due to the lockdown.

The ministry has stated that it would take necessary measures to tackle isolation and protest the bonds people have. 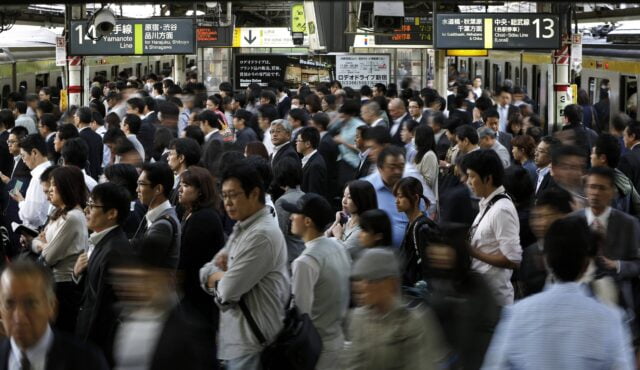 However, considering the stigma surrounding mental health that Japan is known to have, how effectively can an appointed minister tackle problems stemming from different factors such as socio-economic disparities? By labelling a minister of ‘loneliness,’ doesn’t the institution linguistically place the blame on the individual rather than the system that constantly fails the individual?

The Global Need For Awareness

This news shouldn’t be taken lightly. According to Michiko Ueda, an expert on suicides and an associate professor at Waseda University in Tokyo stated,

“That suggests other countries might see a similar or even bigger increase in the number of suicides in the future.”

While Japan’s statistics might be out there in the public domain, it doesn’t negate others’ issues in their own countries. It’s high-time the conversation gains more attention everywhere.